The first characters to appear with enhanced abilities were The Shadow and The Phantom. 1938 saw the first Superman comic and over the years, readers have been treated to almost every superpower one could only imagine. From flight, telekinesis and telepathy to invisibility and shapeshifting, we have witnessed almost everything.

Most of the popular heroes have been well defined, in terms of power-sets over the years. But today we will talk about hidden powers that superheroes have which only true fans are aware of. 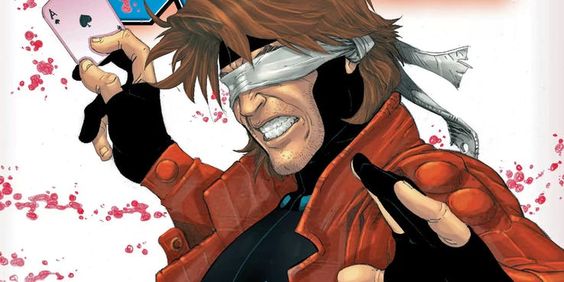 X-Men fought a team of Chinese heroes and Rogue after one of them accidentally fired at him. This caused one of Gambit’s cards to explode in his face, blinding him.

His blindness lasted for nine issues and although his sight got restored later for a while, Gambit could see brief glimpses of the future.

6. Spider-Man: Can Talk to Spiders 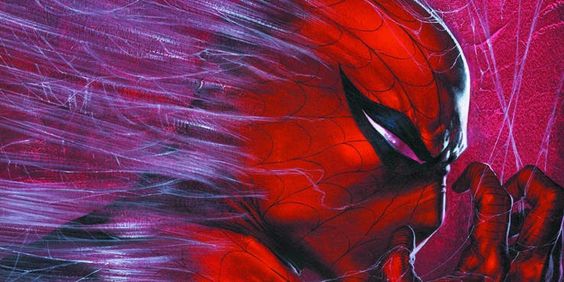 In 2004’s “Avengers Disassembled” crossover, we saw Peter gaining an ability to communicate with all sorts of insects and spiders.

He later used this ability to defuse a bomb by ordering several spiders to finish the job. 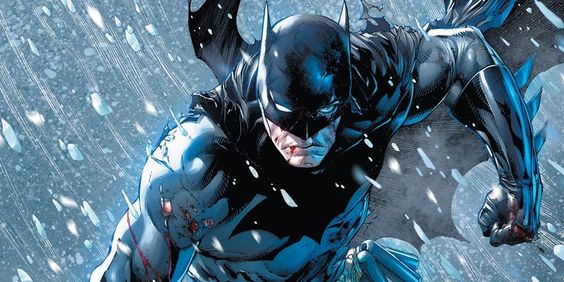 Batman is a popular superhero with no superpowers. He has perfected himself over the years with his array of gadgets which help him during his war on crime. But he can do magic.

Bruce Wayne has a long history with Zatanna and is known to turn to mystical arts if needed. 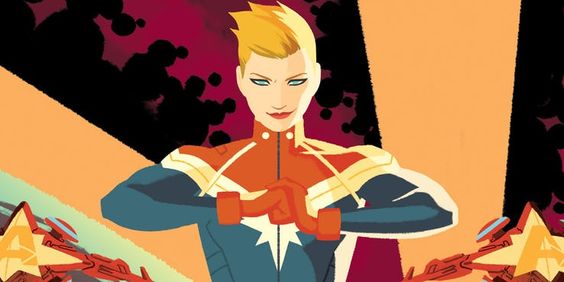 Carol Danvers has a power and an ability to read minds and anticipate the strategy of an opponent for her own good.

She is capable of running simulations in her head about what will yield the best results. 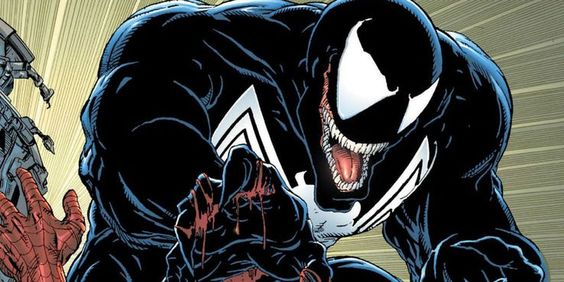 It was revealed in Spectacular Spider-Man #4 that Peter Parker had adrenal cancer and had just a few months to live. This is why the symbiote tried reattaching himself to Peter.

Spidey again tricked Venom into bonding with Eddie and it somehow managed to treat Eddie’s cancer. 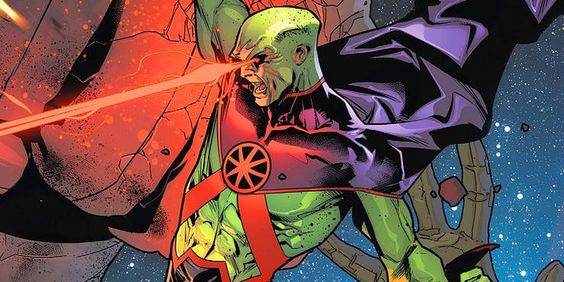 Superman once called Martian Manhunter the most powerful being on Earth. He can read and create complex illusions in the mind of his opponents.

These illusions feel real and he has often used them to distract and cause mental chaos. 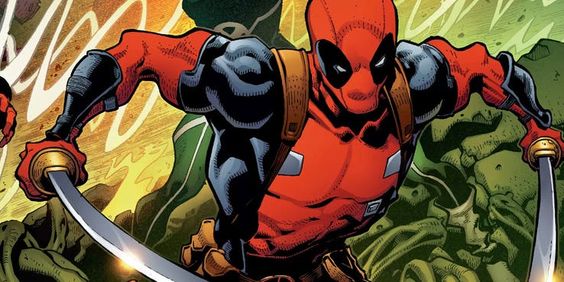 Deadpool has multiple personalities inside his head and his healing factor also keeps on degrading and regenerating his brain cells.

This means that a mind reader can not really control his brain and can even go insane themselves while trying to do the same.