Avengers: Infinity War released in theatres in April this year, marking MCU’s tenth anniversary. The film saw Thanos wiping out half the universe with a snap, which sent the fan base to theorize how the upcoming sequel to Infinity War will remedy the devastation.

Next year’s Captain Marvel and Avengers 4 will be completing the phase three of MCU, as the studio will enter into its next phase. Spider-Man: Far From Home will begin the next phase followed by the long-awaited Black Widow film and a rumored big-screen adaptation of the Eternals. With Disney-Fox merger also about to be complete, fans can’t wait for what happens next in the MCU. That been said, today we will explore 7 MCU theories, we bet you didn’t know. 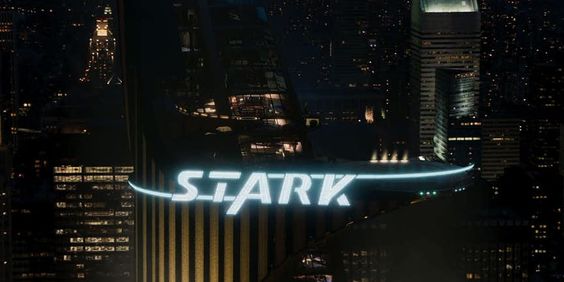 With Spider-Man films getting recycled for MCU, fans are aware that things might change soon. And you can’t really bring in Spider-Man and ignore Green Goblin, can you? Well, it seems like one Homecoming fan found a prime opportunity to bring him into the frame.

The film shows Star Tower being cleared out for new membership, and it would be really interesting to see if Far From Home shows the “OSCORP” logo. Even if the film doesn’t introduce Norman Osborn, it may signal a threat looming on the horizon.

6. Anton Vanko was framed by Hydra 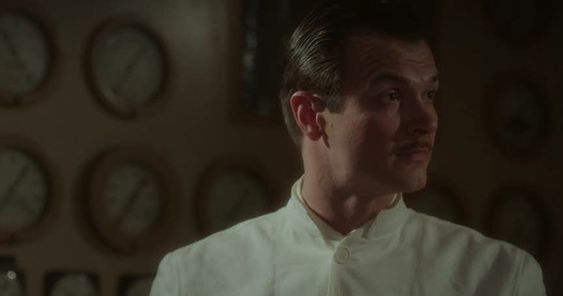 However, Anton was framed for trying to sell the tech to Russia, but as fans pointed out, Hydra was, at that time, pulling a lot of political strings. Here’s the “Grand Unifying Theory of Dr. Vanko” supporting the argument. 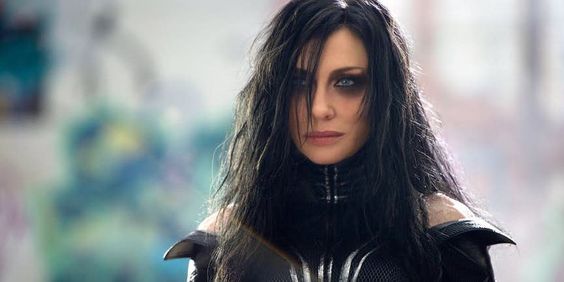 Okay, it might sound weird but this is exactly what one fan theory claims. The theorist notes the family resemblance, the pale skin along with a preference for green and black clothing. There are some similarities between their personalities, a love of drama, resentment of Odin and a lust for power. He also reveals Loki was abandoned as a baby.

The child could have been dismissed by Laufy for being a half-breed runt while Hela could have too busy running away from Odin to take him. Hela was also present for Odin’s War with Jotunnheim. When Hela spears Odin’s throne, Frigga, Odin, Laufey and Loki’s images crack.

4. Stormbreaker is how Groot returns 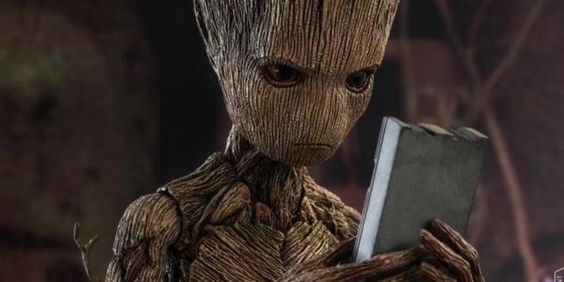 We’ve seen Groot making a noble sacrifice in Guardians of the Galaxy. He was then reborn by Rocket from a twig, growing from a cute twig to a sulky teen. Although he was a victim of Thanos’ snap, a piece of him still remains.

That piece interestingly happens to be the handle of Thor’s Stormbreaker axe. Thor had been taught Groot’s language on Asgard, which further strengthens the connection between the two. This new fan theory supports the argument. 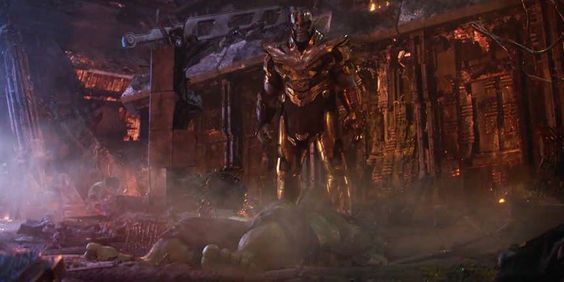 Thanos took down Hulk with ease in the opening scenes of Infinity War. After receiving a brutal beatdown, Hulk denied showing up again throughout the film. But was this fear? Laziness? Embarrassment? Or was it something tactical?

One fan theory suggests that Hukk refused to appear every time an Infinity Stone was being argued upon, as he was acting under Doctor’s orders. It’s possible that after Thanos’ defeat, Strange visits Hulk using the Time and Space stones, asking him only to stick at the right moment. 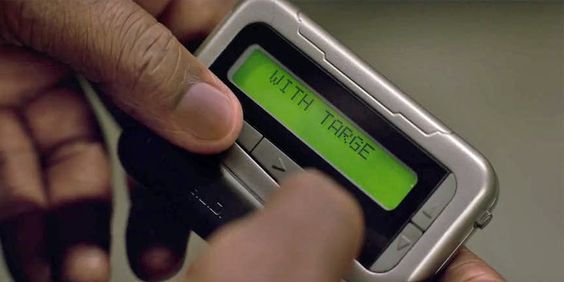 The post-credits scene of Infinity War saw Nick Fury calling out for help on what seemed like a modified pager, before being dusted. After that, Captain Marvel’s logo appears on the screen, confirming that Carol Danvers is set to make her debut in the MCU.

One theory, however, reveals that Nick Fury wasn’t just calling Danvers but was activating her. Referencing a few of her memory loss storylines, the theorist suggested that she could be a brainwashed agent for SHIELD.

1. Avengers 4 Title will be revealed in Captain Marvel 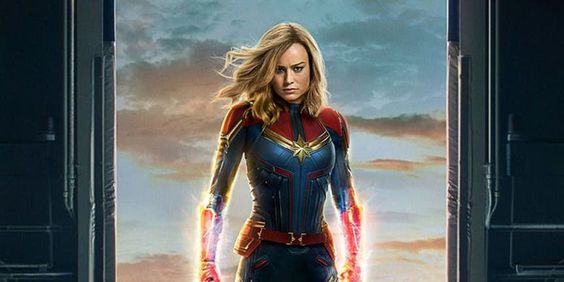 Marvel President Kevin Feige earlier suggested that the title for the upcoming Avengers 4 could be a spoiler for the film. With “Avengers: Infinity Gauntlet” already ruled out, “Avengers Forever” and “Avenger: Reassembled” are the new speculations by fans.

Many fans are even saying that the Russos could just make the Avengers 4 title to screw with fans and prolong the mystery around the film. Another theory suggests that Captain Marvel which released just before Avengers 4 will end with “Captain Marvel will return in Avengers: [insert real title here]”.