Marvel is the undisputed king of comic book superhero movie genre at the moment. The MCU narrates a cohesive story across multiple films and several corners of the Marvel world. In this year, Marvel has alone made more than $4 billion at the worldwide box office. However, it wasn’t very long ago that Marvel had a really bad record at the box office. 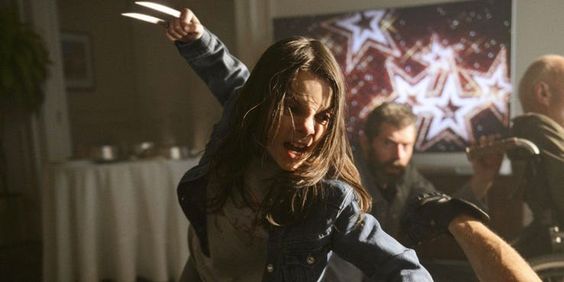 Children committing crimes in films is not something fans like to deal with. However, Wolverine’s clone X-23 was a dicey proposition.

Thanks to Chloe Moretz’s Hit Girl in 2010’s Kick-Ass, X-23 paved her way to the big screen in 2017’s Logan where Dafne Keen’s performance was loved by both, fans and critics. 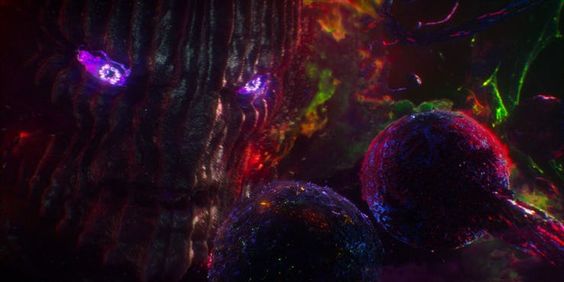 Dormammu has been a long time nemesis of Doctor Strange, so it was safe to expect him to appear in Strange’s debut film. However, with so little time and too many characters to explore, the film left very little room for the depiction of Dormammu.

He appears as a bodiless entity in the Dark Dimension and the creators did leave enough room for him to potentially be explored in the future films. 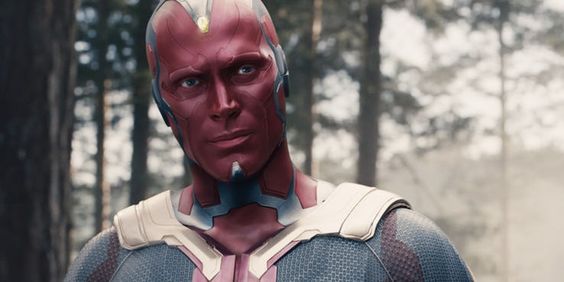 The original Vision was created by Ultron as a weapon. The character went on to become a mainstay in the Avengers team, as readers saw him constantly trying to become more human while developing a romantic relationship with Scarlet Witch.

He’s a red skinned android, who romances with a woman while saving the planet alongside a team of superheroes. Marvel translated his story very faithfully to the big screen, with a few bearable tweaks. 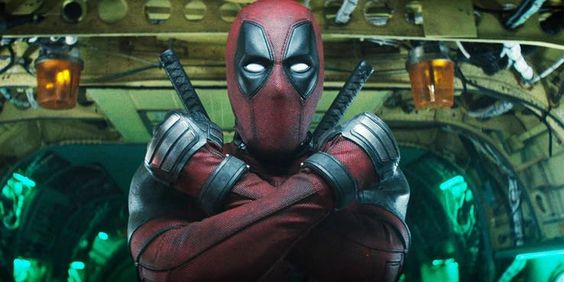 Fans always wanted Ryan Reynolds to play Deadpool and they got exactly the same when the character got his own film in 2016.

Directed by Tim Miller, Deadpool came in with a budget of $58 million and it turned out to be a massive hit which led to an equally impressive sequel. 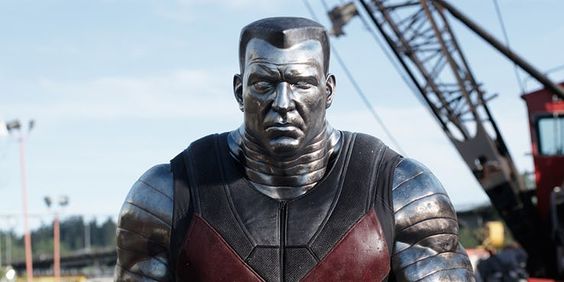 Colossus has been a highlight in both the Deadpool films. The motion capture CGI technology beautifully captures his giant frame and metallic skin, while Serbian actor Stefan Kapicic voiced the character.

However, he also had cameos in X2, X-Men: The Last Stand and Days of Future Past. These were played by Daniel Cudmore. 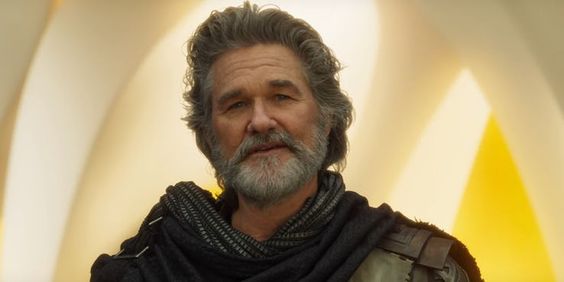 Played by Kurt Russell, Ego was a big purple planet with a face on it in the Marvel Comics. He was a result of a human merging with a planet while the sun went supernova.

However, James Gunn adopted him as Star Lord’s father, a Celestial being who used his powers to form a planet around him. He wished to make all words an extension of himself and even ended Quill’s mother as his love for her interrupted his plans. 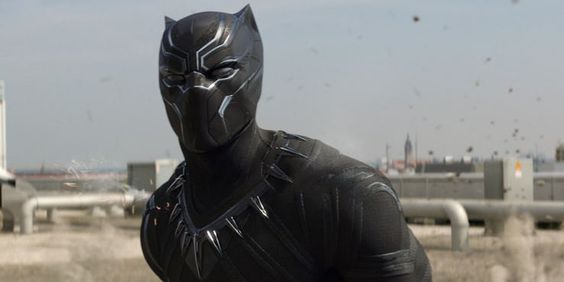 Back in 1992, Wesley Snipes wished to reprise Black Panther on the big screen. However, this could not come to life and Snipes went on to play Blade instead.

But this year’s Black Panther proved to be a cultural phenomenon and is now seen more than a superhero film: an important piece of history.