The Hulk’s strength in the Marvel Universe is legendary. The kind of characters he has gone up against and come out as the winner is simply extraordinary. He has beaten the likes of Silver Surfer, Thor, almost all the X-Men and Sentry, among a whole host of others. With victories like these, it should be safe to assume that the Hulk has not ever been humiliated in battle. But this would certainly be a wrong assumption.

Hulk’s strength and savagery can carry him so far into battle. There have been cases where the Hulk has been defeated by weaker opponents with a better strategy and the brains to implement them. The Hulk has faced quite a few defeats, so we came up with a list of 7 characters who have defeated Hulk and gave the character a reason to be embarrassed. 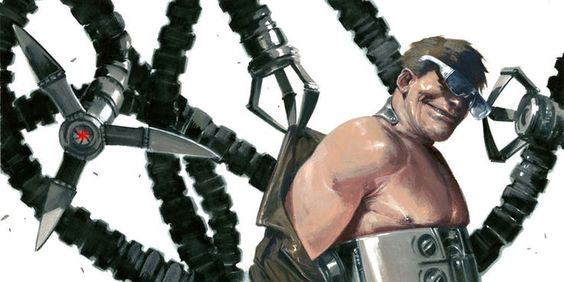 What could be more embarrassing for Hulk than being defeated by someone like Doc Ock? The answer is, being dismissed by Doc Ock as though he was a third-rate supporting character with anger problems. In Spider-Man (Vol.1) #19, Hulk had joined the fight to help Spidey against Doc Ock and the Sinister Six.

Hulk was totally outmatched against Doc’s new tentacles and was very easily dispatched. 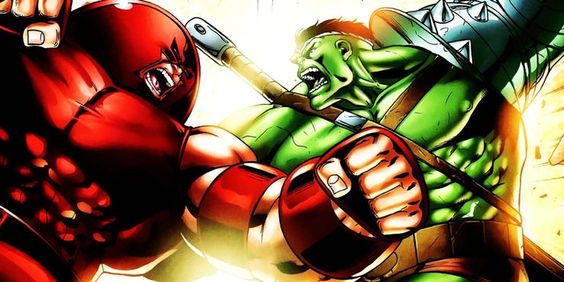 Ordinarily, there would be nothing humiliating about being defeated by Juggernaut in a brawl. And to be fair to Hulk, he has regularly beaten Juggernaut until the one time in Incredible Hulk(Vol. 1) #402.

In this issue, Hulk is on a mission in the Amazon Rainforest where a massive worker attacks him. Hulk is caught off guard and after a brief struggle, is knocked out. Turns out, the labourer is none other than Cain Marko, the Juggernaut. 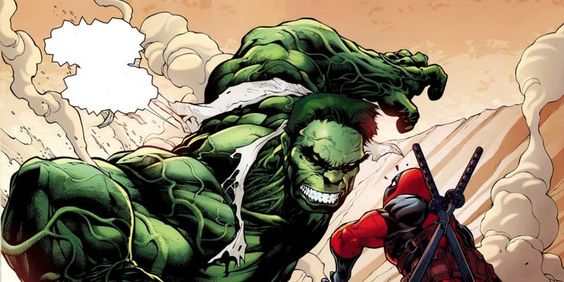 There was a time when Deadpool single-handedly ended the entire Marvel Universe. Even the Watcher. When he faces The Hulk, the fight is short which sees Hulk tearing Wade Wilson apart. 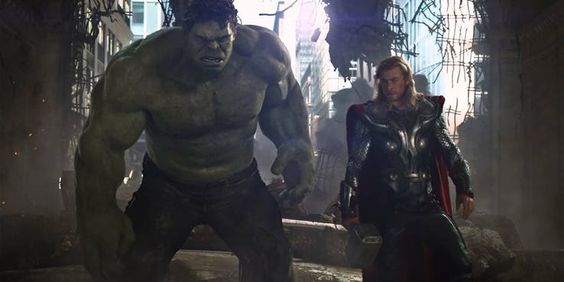 This happened during the Incredible Hulk Annual 2001, which saw Thor unleashing a full power lightning bolt to the back of Hulk’s head.

This knocked him down instantly and he could not find a way back to his feet. Thor then picked him up and flies off with him. On the way, however, Hulk woke up and gave Thor a taste of his own medicine. 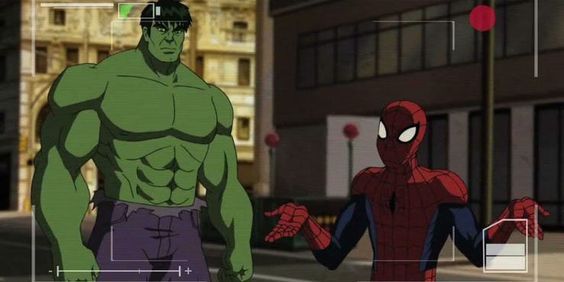 Obviously, Spider-Man is no match for The Hulk in terms of strength but Spidey is really quick and agile which helped him stay alive in the fight against the big green monster.

In The Amazing Spider-Man #328, Spider-Man got flushed with the Power Cosmic and managed to trounce Hulk. This issue saw Parker punching Hulk into space. BRUTAL! 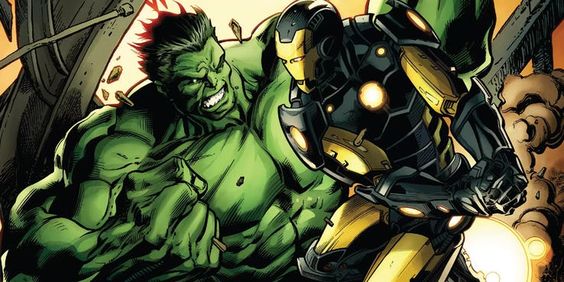 We all are familiar with the Hulkbuster, as seen in the MCU. Tony Stark is known to come up with an armour to control anyone who’s against him.

Those plans were implemented and Iron Man managed to take out Hulk with a single punch. Of course, that took out all of Stark’s power reserves and almost ended Stark too but a win is a win! 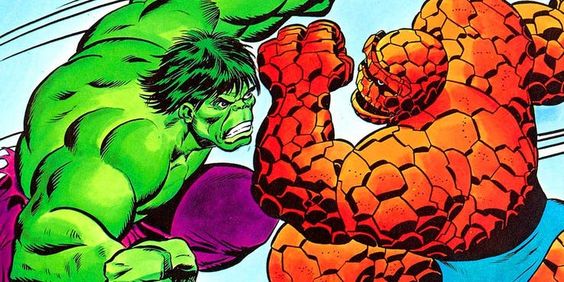 Ben Grimm has defeated the Hulk in his time as a superhero although he was powered up by cosmic radiation, which further progressed his existing powers to the point where he could stand against The Hulk.

In this form, Ben managed to knock out the Hulk. This proved to raised Bruce’s ire, forcing him to return to the drawing board before their rematch. However, Ben has always done alright against the Hulk, even when he’s defeated.