In the Marvel Universe, there are many superheroes who operate under the same name. There have been many versions of Captain America, Spider-Man and even Hulk. Sometimes the legacy of the superhero becomes bigger than the original mantle holder and while this could be a side effect of some heroes keeping their identity a secret or it could be that they make their presence an institution in the Marvel Universe.

At times, the mantle is passed onto an ally of the hero to a trusted heir and in some cases, a hero even steps into the role that has been long forgotten. So today we will discuss 7 Marvel heroes who took over for their friends.

Miles Morales saw the fall of the Ultimate Universe Spiderman and felt that it was a great loss for the city of New York. He discovered his own powers and set on his path to do justice to Peter’s legacy under Nick Fury’s guidance.

Although the Ultimate Universe got destroyed during the Time Runs Out storyline, but Miles survived. He was trained by Peter Parker of Earth-616 and was even allowed to keep the title of Spidey. 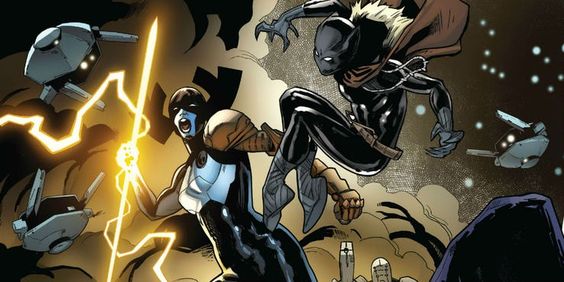 There was a time when Atlantis and Wakanda were at war with each other. While the war was going on in a brutal manner, both Namor and T’Challa worked alongside each other on the Illuminati. 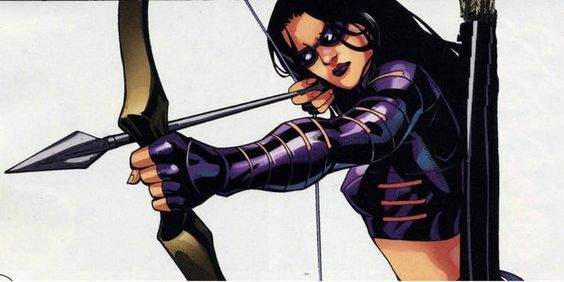 Kate Bishop was Hawkeye’s reflection and was part of the Young Avengers. She was also granted the proper title of Hawkeye and was even trained by Clint Barton in her later years.

She served with A-Force, West Coast Avengers and Young Avengers. Following Barton’s footsteps, she moved to LA and helped out the heroes on each coast. 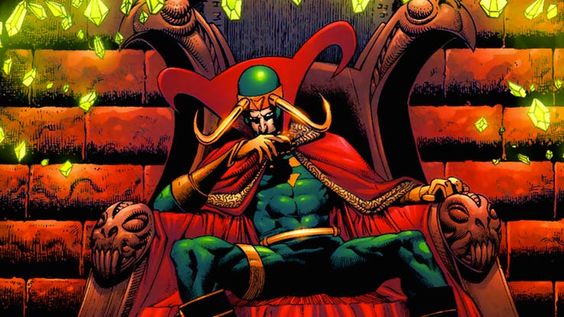 Loki recently took over the mantle of Sorcerer Supreme when Doctor Strange got weakened by the annihilation of magic in the Marvel Universe.

He also managed to revive Strange’s dog that followed him everywhere. However, this was the only nice thing he did with the new power. He got this new life taken from him eventually but that hasn’t stopped him to pursue it again. 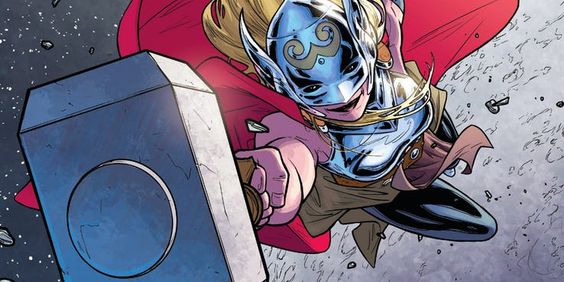 After Thor became unworthy of wielding the Mjolner in Original Sin series, Jane Foster found out that she’s worthy of the honour. She became the new wielded of Mjolner and became the new Thor.

She went on to face many threats to the nine realms while fighting against cancer at the same time. Her transformation into Thor would obstruct her treatment and every battle she fought was a heavy decision she had to make. She almost lost her life while protecting Asgard although she eventually got saved by Odin and Thor. 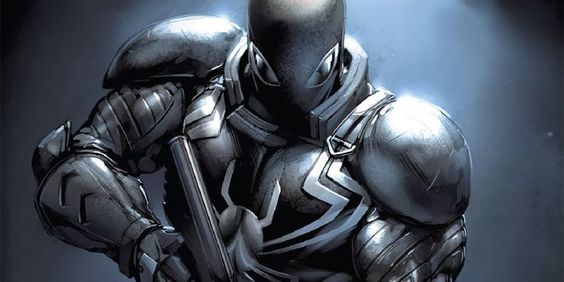 Originally Flash Thompson was only supposed to use the Venom Symbiote in short missions. While stranded on one of these missions, he formed a deeper bond with the symbiotic and both the host and the symbiote started understanding each other more.

Flash Thompson then became Agent Venom and together they reached new heights, even returning to Venom’s home planet with the Guardians. 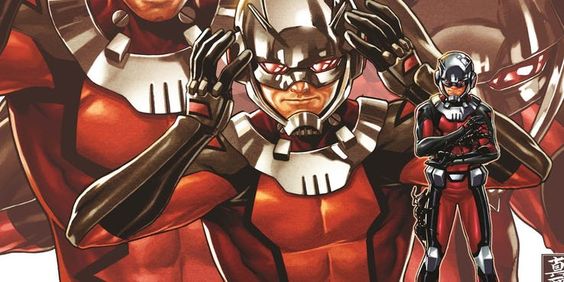 Hank Pym was the original Ant-Man. Lang’s first outing as Ant-Man was to break the law as he had taken the suit to save his daughter’s life. Although his actions weren’t legal, his intention was good and when it was time for him to return the suit, he was allowed to keep it.

Hank Pym saw potential in him and Scott Lang became the new Iron Man. He joined the Avengers later and became a prominent member.