Seeing a couple of heroes working together to take down a villain is always exciting. Sometimes these team-ups also consist of characters you usually won’t see together.

There are times when heroes and villains work together. Many times they are forced together, while other times they genuinely just get stuck with one another. During the Secret Invasion storyline, we did witness many heroes working alongside villains to help protect the Earth from Skrulls. Today we will explore some forgotten hero-villain team-ups. 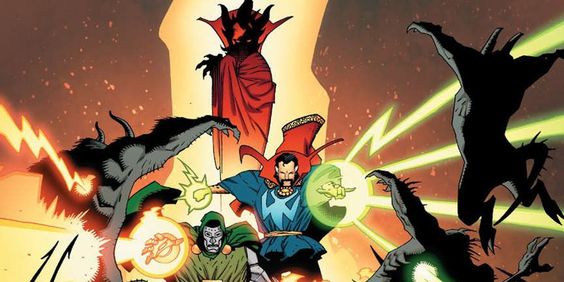 This happened prior to the Secret Wars, which saw the collapse of the Marvel Multiverse. This led Doctor Strange to team up with Doctor Doom. Both set out to steal the power of the Beyonders and they succeeded too, setting up of the reign of God Emperor Doom.

This world saw Doom reigning over while Strange serving as his right hand, taking care of the law. 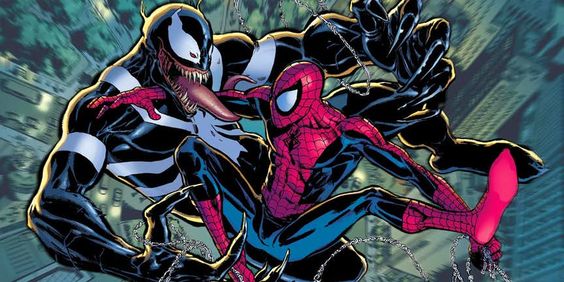 These two iconic characters have teamed up on various occasions over the years. Though Venom doesn’t like Spidey, both can do good work together on occasions. Moreover, when Carnage gets involved, both have to team up to stop the villain.

However, the relationship between Spidey and Venom is determined by the host of the symbiote. For instance, Eddie Brock could often be unpredictable while Mac Gargan only wants to harm Peter Parker. However, Spider-Man is adored by Flash Thompson that allowed better teamwork between the two. 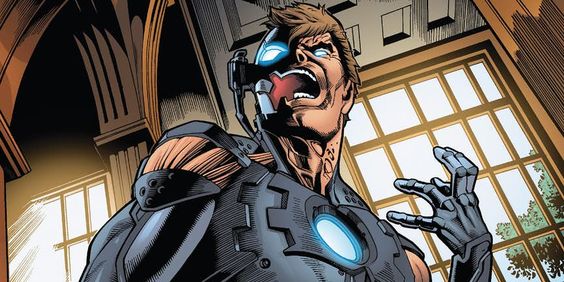 Ultron was Hank Pym’s greatest regret for years. The damage done to Avengers by Ultron is not ignorable. However, Rage of Ultron saw Pym and Ultron merging together.

It’s widely believed by fans that some trace of Hank is still trapped inside Ultron’s body. However, Ultron denied this during a confrontation with Adam Warlock. The two beings didn’t work together but were rather forced together. 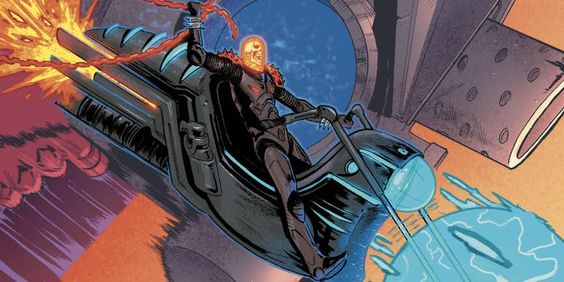 This happens in one possible future where all Earth’s heroes get killed by Thanos. He brings them all down and leaves the world to burn, assuming everyone is dead. However, Frank Castle survived and made a deal with Mephisto to host the Spirit of Vengeance.

However, by the time Castle reached earth, Thanos had left. Castle is then greeted by Galactus, who just saved his life from Thanos. Castle offered Galactus the Earth and asked to make him his Herald. The duo then set out to take revenge on The Mad Titan. 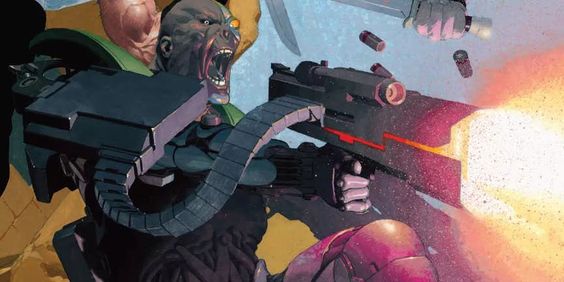 The Deathloks rise in the future where heroes themselves are converted into Deathloks. This was even mandated by an act similar to the Superhuman Registration Act.

However, one Death Lok manages to overpower his mind’s violent acts with reasoning and logic. Deathlok Prime then joins X-Force and protects the world alongside X-Men. He later became a lecturer at Logan’s Jean Grey School.

2. Norman Osborn and The Sentry 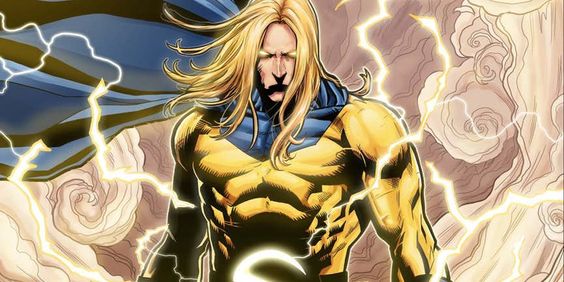 Norman Osborn is a master manipulator who was once able to take advantage of the battle to dispatch Skrull Queen during the Secret Invasion. He then became the director of SHIELD and started The Dark Avengers.

However, not all characters on his team were villains. The Sentry worked with Osborn to The Void at bay permanently during the war.

1. Victor and The Runaways

Victor was designed to be a perfect super villain. Everything about him was curated by his father, Ultron. Ultron’s obsession of creating a perfect being with characteristics of both tech and biological aspects which led him to Victor’s creation.

However, when teaming up with The Runaways, he became a hero in his own right. He even fought alongside Avengers once.