No one is perfect. No matter how much you root for a superhero in MCU, they have their flaws. While Thor is arrogant, Captain America is sometimes naive and Iron Man is a big-time egomaniac on the side of good. In short, they all make mistakes. And so did the filmmakers of Infinity War.

While the journey of Marvel Cinematic Universe has been nothing to sneeze at, there have been a few technical and continuity errors along the way. Most fans were too engrossed in Infinity War that they ended up missing out on a few goofs, gaffes and head-scratchers in the film. So today we will tell you about 7 mistakes fans missed in Infinity War.

7. All In the family 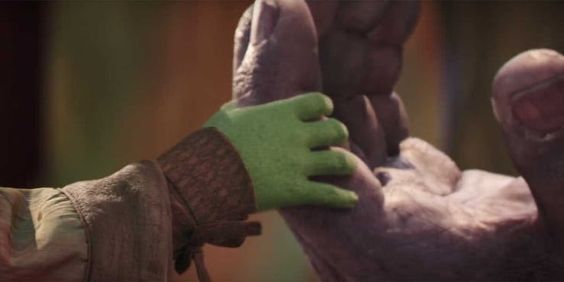 The Superhero world is really bizarre when it comes about genealogy. While Loki isn’t Thor’s actual brother, Quicksilver and Scarlet Witch are Magneto’s children in the comics. But that’s not the case in movies. Peter Quill tells Thor that Gamora is Thanos’ stepdaughter as if he married her mother.

This didn’t make sense and even made a lot of fans scratch their heads.

6. The case of Disappearing Cop Car 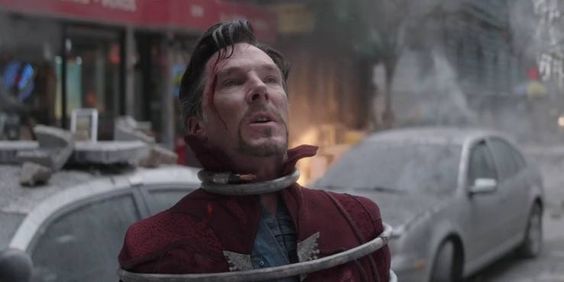 In the first act of the film, the Black Order attacks New York chasing after Doctor Strange’s Time Stone. While this clash isn’t very destructive, it’s certainly memorable. You can see vehicles getting wrecked, buildings trashed and roads ripped apart.

There’s a scene which features Ebony Maw strangling Doctor Strange, sending him towards the ground. This sees him landing next to a cop car, but in the next shot, the car just disappears.

5. Are Tony’s sunglasses nanotech too? 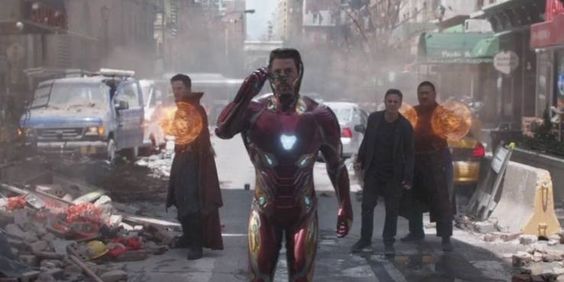 The nanotech upgrade in Stark’s suit was one of the most incredible upgrades in Infinity War. The suit, known as Mark L. Series is made of nanotech, which enables to suit to emerge from nowhere and covering him up.

However, when he first meets the Black Order, he takes off his sunglasses with his right hand and upon completing its metamorphosis, the glasses simply disappear! And then yet again, we see the glasses in his right in the next shot.

4. Thor needs to get a grip 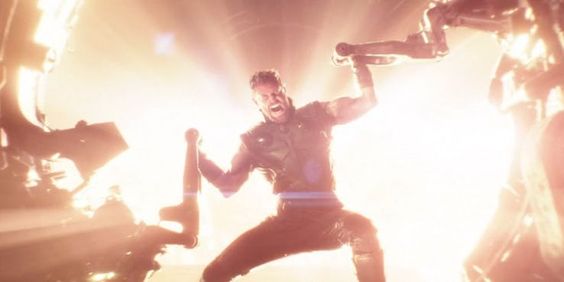 The scene where Thor takes on Surtur in Ragnarok is absolutely satisfying but ironically his most heroic moment in the MCU came when he went to Nidavellir to forge his new hammer.

A continuity error shows him changing his grip on the handles in the course of the successive shots. 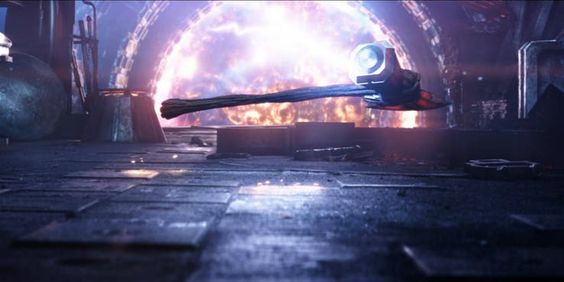 This time the problem is in a prop: the twisting Stormbreaker.

When Thor gets his new hammer, Groot contributes a limb to make a handle for the weapon. It falls to the ground with the sharp side on the right and hammer on the left. But when Thor summons it, the head’s position is reversed! 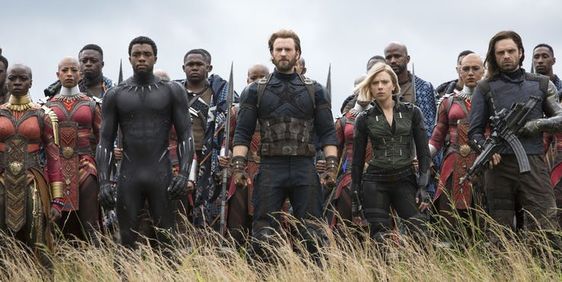 We didn’t get to see much of Hulk in Infinity War after the beating he received at the hands of the Mad Titan, Thanos in the opening scenes of the film. We don’t get to see Banner turning into Hulk after that, and battles the bad guys in Wakanda using the Hulkbuster armour.

In one of the shots, we can see the entire team of heroes lined up for a face-off, but Bruce Banner is absent. But in the next shot, he’s suddenly standing there! 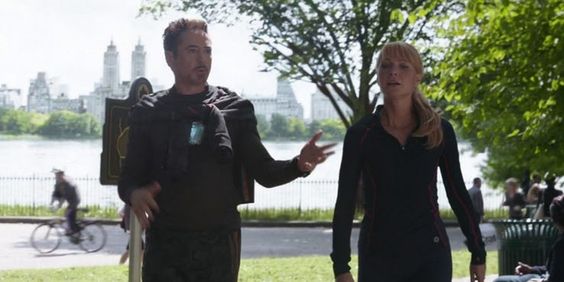 The first scene where we see Tony Stark is where he’s walking in a park with Pepper Potts. He has a hoodie on his shoulder with sleeves tied around him.

But in the next shot, the hoodie disappears, but when we move to the scene in Doctor Strange’s Sanctum, it’s back again!