A hero without a nemesis is pointless. Some are even unfortunate enough to be dealt with more than one. It becomes almost a routine to see our heroes foil the plans of their foils. In some cases, a villain is so great that they force our heroes to become better. In a utopia, heroes would not have to face villains and they could just go around helping out in accidents and natural disasters.

Unfortunately(and thankfully!), the Marvel Universe is far from Utopia. For so many heroes, there are just as many villains. Often these heroes develop a sort of distaste for certain villains. This leads to hate which soon turns to the need for vengeance.

A villain may end up taking something that is irreplaceable and this may end up pushing the hero to take drastic measures. Sometimes it may be the other way round, or simply a villain who has snapped from losing so much. Whatever may the reason be, we came up with a list of the 7 most unrelenting (and deadliest) grudges in the Marvel Universe.

1)Daredevil And The Punisher 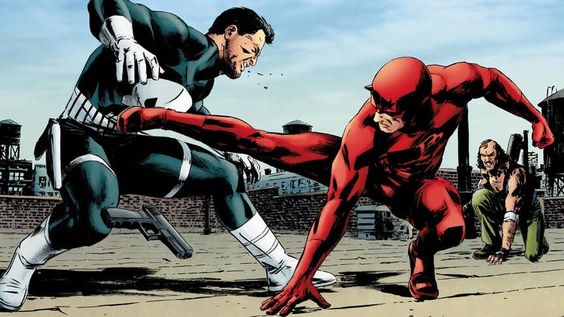 Despite having almost exactly the same goal of reducing organised crime on the street, Matt Murdock and Frank Castle never seem to get along(a bit of an understatement). This is probably because Murdock’s a lawyer by day, believing in the justice system. And Frank Castle is on the exact opposite of the spectrum- a vigilante who believes in being the sole judge, jury and executioner.

The amazing lengths these two have gone to, just to prove whose way is right is spectacular. Their resentment has grown over time and often results in either of the two to take extreme measures.

2)Captain America And The Red Skull

They represent two opposing sides in the greatest war the planet has ever seen. Exact opposites and yet very similar, Captain Steve Rogers and the Red Skull have hated each other since the 40s. This hatred has only grown stronger with time.

To understand how much they don’t get along, we should take a look at the events of the Secret Empire. The Red Skull had used his Cosmic Cube and turned Steve Rogers into an ally. Steve’s past was altered and he was made a figurehead in Hydra. Despite all this, Steve Rogers still made sure he had some time in his hands to overthrow Red Skull and take his place within Hydra. 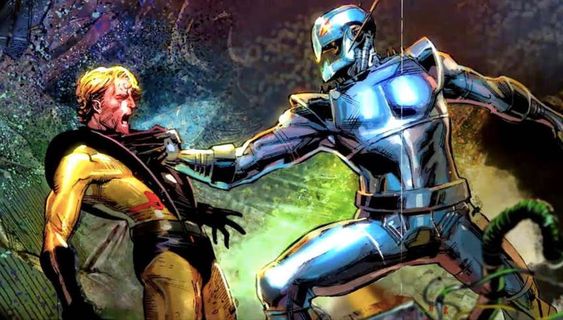 The comics have time and again highlighted the struggle of Hank Pym to come to terms with his creation of Ultron. Ultron, too, has only hatred for Hank Pym. Needless to say, this creates a very strained(and destructive) relationship between the creator and the created.

In Age of Ultron, when it seemed like Ultron was unstoppable, Hank merges with Ultron and sacrifices himself to stop his creation. Since this encounter, Ultron has returned wearing the skin of his creator. Their conflict becomes more sinister and infernal with each encounter. 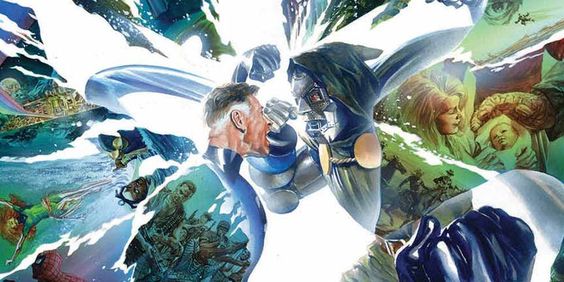 The two geniuses have held a grudge since they first appeared together. It is a constant battle between the two to prove who can best out-do the other. Although they have allied for mutually beneficial reasons, these moments of camaraderie have not been able to heal their scars.

Recently in Secret Wars, Doctor Doom in his jealousy towards Reed Richards supplants himself in his place. He basically steals Reed Richards life, daughter and wife because he is envious of him. Things like these are not going to go a long way in healing old scars and dealing with existing deep-rooted resentment. 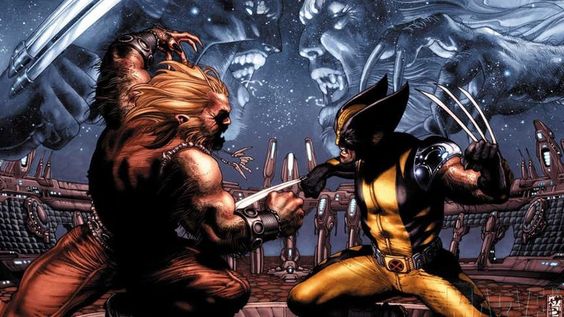 Another rivalry that has been going on since people can remember, this one, however, is possibly the most violent on the whole list. Even when working together as allies, teammates or operatives, they have not been able to hide or suppress their hatred for each other, let alone get over it.

While both have wild, animalistic tendencies signifying the animal side of human aggression, they have very different approaches. While Victor Creed is a sadistic murderer, Logan has shown his capacity for mercy from time to time. Often across timelines and storylines, one of them ends up killing the other, but it is usually short-lived. 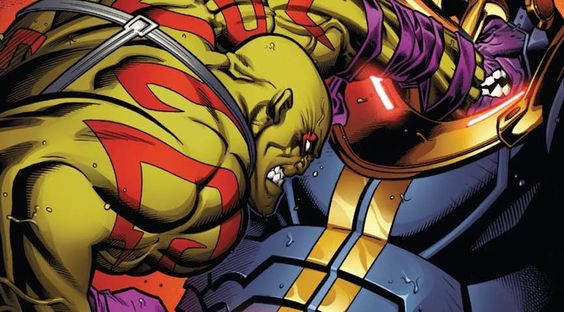 Drax’s grudge against Thanos is purely and simply a need for vengeance. Drax was created to destroy Thanos and thus christened Drax the Destroyer. His fanatical pursuit of Thanos’ destruction is due to his hatred. This hatred is reciprocated equally by the Mad Titan. While Thanos has been able to defeat Drax at times, he has been killed by the Destroyer too.

Drax is driven solely by the pursuit of his vendetta. In the Annihilation arc, ignoring the pleas of Moondragon, his daughter, Drax pulls out Thanos’ heart. This, despite being told that Thanos was the key to stopping Annihilus. 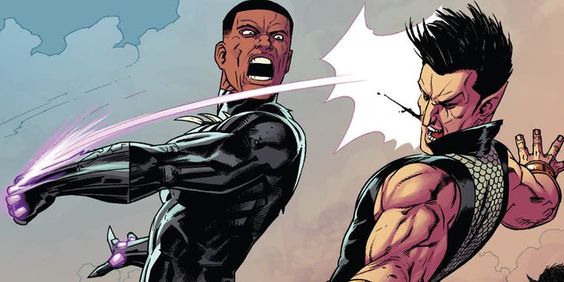 Although they were allies once, differences between both rulers grew so much that they reached to the point of being irreconcilable in the run-up to Secret Wars. Atlantis and Wakanda ended up declaring war on each other which destroyed both sides. The destruction caused by one to the other just deepened the resentment between the two.

In the war’s aftermath, T’Challa lost his position as King of Wakanda as he was blamed for letting his personal issues get in the way of diplomacy. He was replaced by Shuri after the avoidable conflict.