Spider-Man is seen as a friendly neighbourhood hero. He has fantastic powers and possesses a strong moral compass that strives him to fulfil his responsibilities as Spider-Man.

However, in many alternate realities, Spider-Man is not really that “friendly.” The hero has turned frightening on occasions and has even turned up as a deadly villain in the comics. Today we will explore the seven most deadly Spider-Men till date.

Appearing in the What If? Comics, this Peter Parker of Earth-8351 works alongside Wolverine and does whatever is necessary to complete his job. This might be because he spends too much time with Logan.

This Spider-Man isn’t hesitant to kill, earning him the seventh spot on our list. 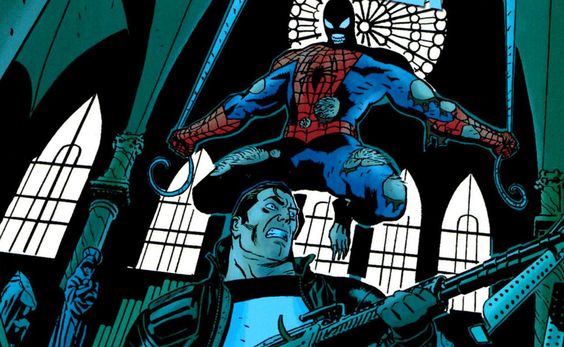 The Spider-Man of Earth-11080 has its DNA altered, developing a craving for human flesh. This version of Spider-Man devours Rhino after getting infected by Survivor 118.

This version of Spidey isn’t just dangerous for people around him but to everyone on the whole planet.

5. Avenger of the undead 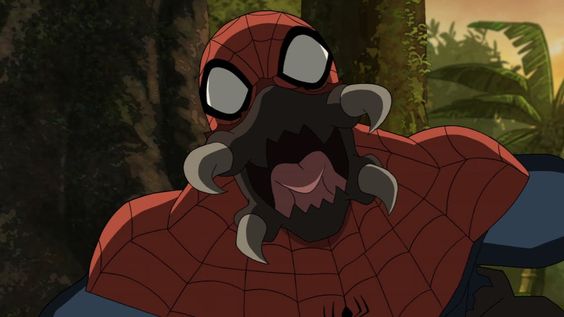 This team was brought together to protect those who are undead. The team also had Werewolf Cap and Frankencastle and appeared in 2012’s Secret Avengers.

This Spider-Man gets captured during the Spider-Verse event and despite being ferocious, he couldn’t survive the encounter with Morlun. 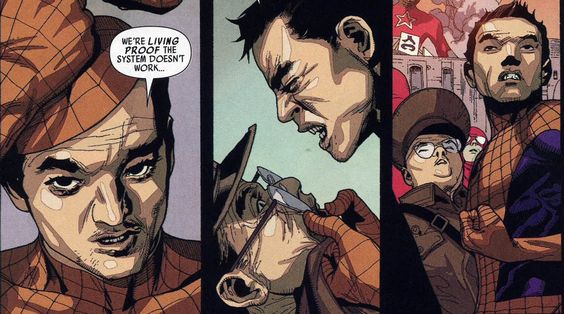 This was an alternate version of Spider-Man who went under the name of only “Spider”. This version of Peter was cloned in North Korea by Gregor Stark.

This version of Spidey led a revolution of supersoldiers in Korea and manipulated these forces against The Avengers and Ultimates. Ultimately, The Spider gets killed by The Hawkeye. 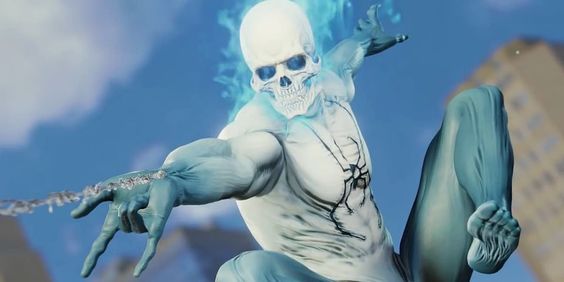 Peter Parker from Earth-11638 never had to deal with his uncle’s death, as his uncle trained him to become a hero. This version of Spidey also owns Parker Industries and is a successful industrialist.

This version of Spidey summoned various Spider-Men from different realities and tried draining their abilities to increase his own power. Evil! 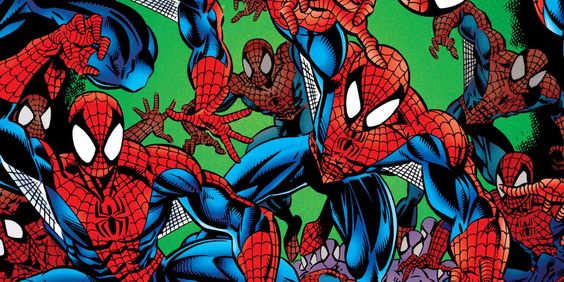 In The What if? Age of Apocalypse series, the deadliest version of Spider-Man is seen till date. This occurs on Earth-93074 where an army of cloned Spider-Men wearing the symbiote suit serves as soldiers for Apocalypse.

This team is really dangerous and is seen as the most dangerous incarnation of the crawling superhero to date. 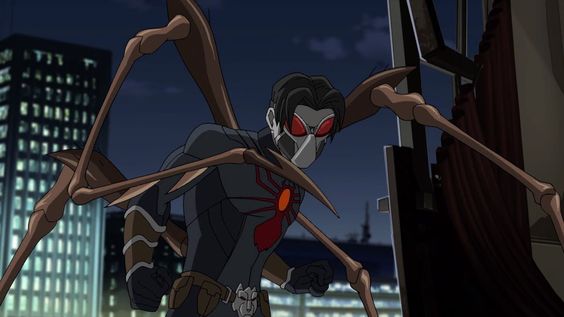 This version of Spider-Man is introduced in a cartoon episode of Ultimate Spider-Man. He calls himself Wolf Spider, and he’s on a journey to conquer the universe.

This Spider-Man has similar abilities along with an intimidating mask and red eyes. He is a clever tactician, who knows how to bring down his enemy using his plan.