For years, Aquaman was the butt of many jokes. Even his own adventures weren’t appreciated by fans but to a dedicated subset of DC fandom, Aquaman was never funny. He debuted in 1941’s More Fun Comics #73 where Arthur Curry engaged in a deluge of epic underwater adventures. He has fought legendary battles over the years and while he might not be a very compelling character, he truly comes alive when allowed to be a more mythic character.

When Jason Momoa was cast as Aquaman, many fans wondered what this under-appreciated character has to offer. Momoa’s performance as Aquaman was one of the highlights in Justice League. Like many of his contemporaries, Aquaman has also undergone many changes. So today we will discuss 7 most iconic Aquaman costumes. 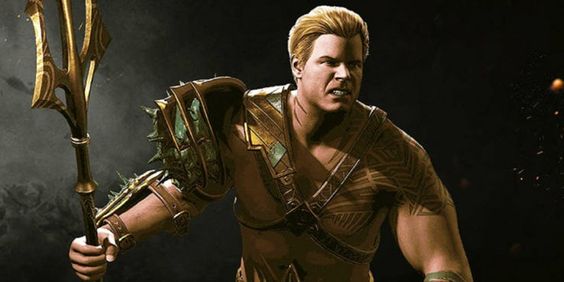 The games’ story modes are sometimes more compelling than one could expect. NetherRealm’s Injustice games are extremely enjoyable and have successfully created an engaging corner of the DC multiverse.

Arthur is seen shirtless although this look can be upgraded by unlocking various Atlanteans trinkets in the game. The character also has tattoos which pay homage to Momoa’s character.

Peter David is best known for his run on The Incredible Hulk in the 80s. But his redesign of Aquaman in the 90s gave birth to a grittier era for Aquaman.

Aquaman got a more mature reinvention in terms of his appearance and subject matter. This stuck as well with clear influence on the Justice League animated series Aquaman. 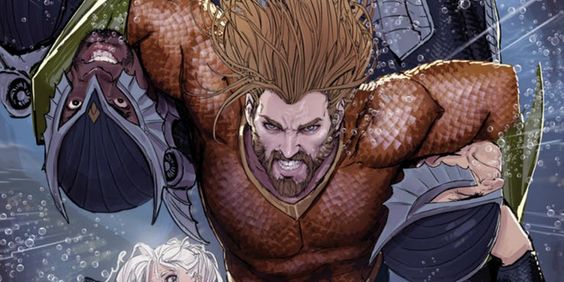 DC’s Rebirth still remains more of a reorganisation than a reboot of the DC universe. While many heroes were tweaked slightly to resemble their comic book counterparts, Aquaman’s costume changes from the era are more subtle.

This design resembles Jason Momoa closely as he sports a full beard and a mane of flowing hair. This upgrade made him look more formidable. 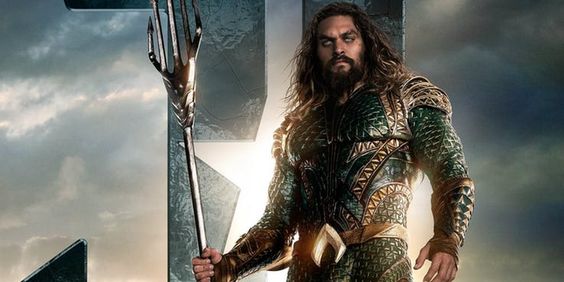 The costume design of Aquaman worn by Momoa in last year’s Aquaman still remains a masterpiece. Designed by Michael Wilkinson, this represents one of the best designs in the superhero cinema.

Wilkinson also designed the costume for Wonder Woman and even this suit has a ceremonial feel to it. The design made it feel and look more real and tangible.

3. Injustice: Gods among us 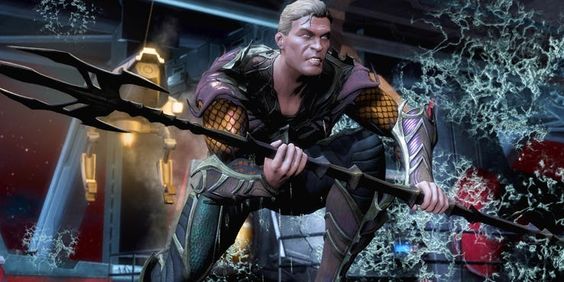 The first Injustice Game was a big boon for DC fans. Besides Superman, Batman and Wonder Woman, the DC pantheon was an unknown commodity for many fans.

However, Gods among us brought lesser known characters to attention. The game also had some fascinating redesigns. Aquaman’s design takes initiation from the comics and runs with it, blending some elements that made it unique. 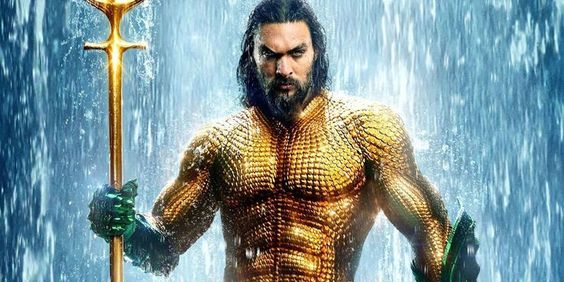 Aquaman costume designer Kym Barrett pulled it off with this design! She took a design that had been taken as a joke since long and made it look impressive and regal.

Barrett’s design looks Comic book accurate and gives us a design that we haven’t seen yet in the superhero cinema. At the same time, the costume looks and feels very much of the Worlds of DC. 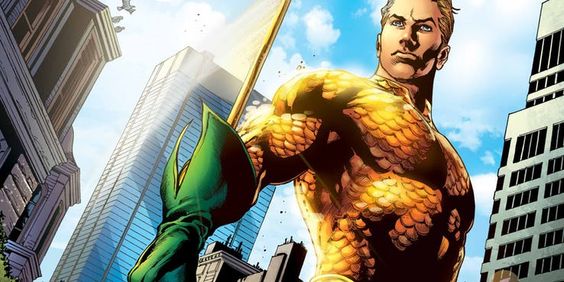 The New 52 Aquaman suit is a classic which represents the triumph of evolution over revolution. It also looks almost identical to Arthur’s Golden age costume but the best part about this costume is the details on it.

The costume was a subtle refinement of a classic aesthetic and it honours the character’s history while making it feel new and fresh.