Ghost Rider is one of the most powerful and intimidating members of the Marvel Universe. He goes after the souls of the wrongdoers with a sinister smile. Whether it’s Daniel Ketch, Robbie Reyes or Johnny Storm, this sin-eater fiery guy is a scary superhero one won’t want to mess with. The character is sometimes too gnarly for other characters like Captain America but one can’t deny that Ghost Rider has some style!

So what makes the character so fearsome and yet awesome? Ghost Rider has a list of supernatural abilities that can even give Doctor Strange a tough time. So today we will discuss 7 powers and abilities of Ghost Rider most fans didn’t know. 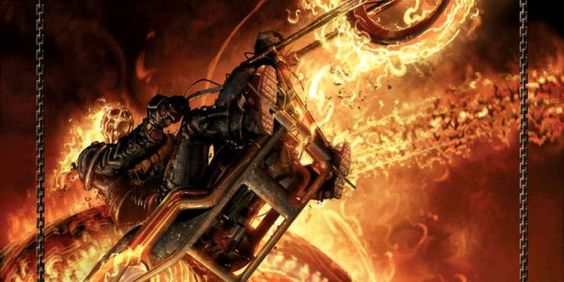 Ghost Rider uses this ability to figure out potential targets and he can detect the condition of someone’s soul, judging them using ethereal flames.

His abilities allow him to decipher and detect the sinful from the righteous and whether he’s in his spirit form or not, he can still detect an impure Soul. 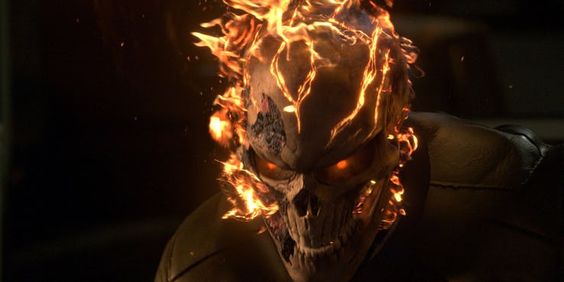 This character also has a heck of a healing factor. From regenerating limbs to putting himself back together after anything, Ghost Rider can regenerate easily after getting shot or severed.

The character rarely takes a fall so brutal but when he does, his healing ability helps him to cope up. 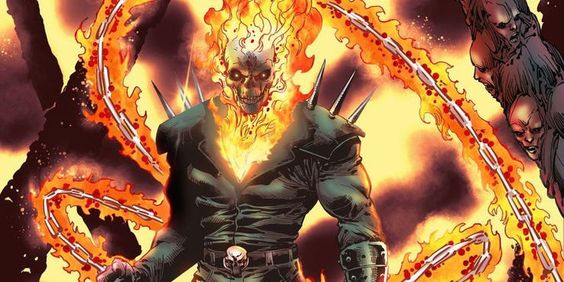 Ghost Rider also possesses the ability to control and bend the noncorporeal essence of almost anything. There aren’t many Marvel heroes with this capability.

Ghost Rider can consume an entire soul that’s impure, leaving the body lifeless. This sounds like the Spirit of Vengeance can detect a damned soul from an innocent one. 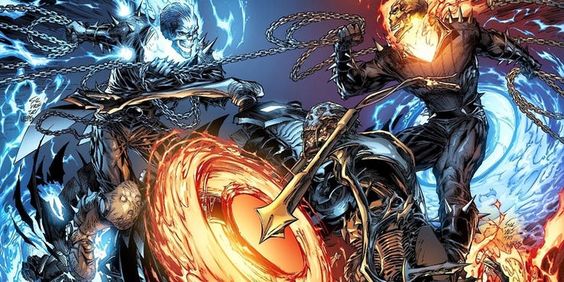 Ghost Rider has a chain of perdition that helps him round up the souls. It’s potential can be really deadly, depending upon the mind of Ghost Rider himself.

This weapon is linked to his mental abilities and hence can be manipulated into a number of different weapons.

Not only is he invulnerable, but also impeccably immortal. It’s almost impossible to do permanent damage to him but sometimes even fans forget the extent.

According to his lore, he was created by God and only God can destroy him. This even makes him a bit OP, but when dealing with villains like Mephisto, it certainly helps to have some life insurance. 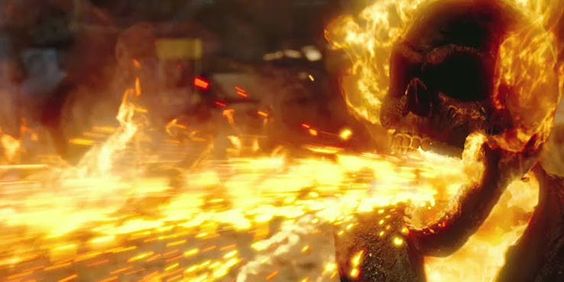 Here, we are talking about an actual fountain spewed out of Ghost Rider’s eye sockets and mourn like an infernal dragon.

It leaves the target more toasty and also is absolutely deadly. Numerous demons and mortals have felt the burn of his blazing health and it’s always quite the sight. 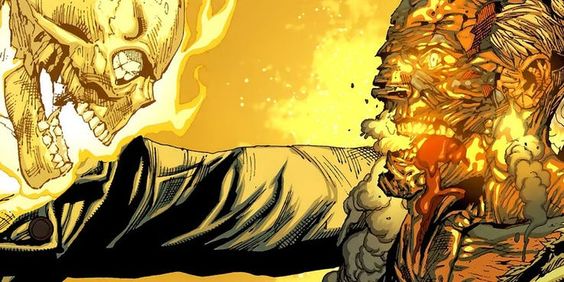 This just had to be on the first spot! The Penance Stare us the most deadly move that burns his victims to a crisp on the floor. Very few Marvel characters boast this ability.

The Penance Stare forces the victim to feel the pain of all their sins, damning them for eternity. This is undoubtedly the darkest of all the abilities in Marvel.