Doctor Stephen Strange is the Master of Mystic Arts and has enraptured the minds of superhero fans for decades. He was a former surgeon turned into a sorcerer and has gone from extravagant to enchantment in his comic book career. With a vast amount of knowledge, he is more than prepared for almost any threat. While Avengers may be fully equipped and ready, they’re probably not ready to face anything like Dormammu.

He doesn’t have a power suit or hammer, he relies on his magical spells and sorcery to maintain peace and order in the world. It’s more than just energy beams and a cape, and today we will enlist 7 most powerful spells and abilities of Doctor Strange. 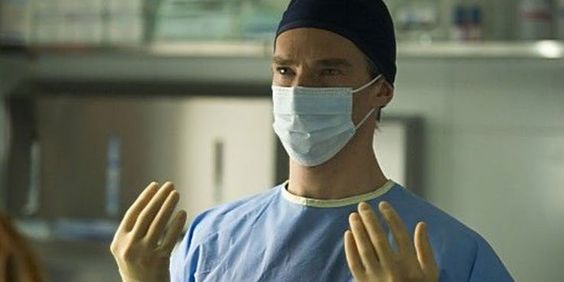 He’s one of the most gifted surgeons in the world. After getting injured in an accident that cost him his delicate touch, his hands were unable to perform medical duties. But after training under the Ancient One, he became the Master of Mystic Arts.

He has ever since gained occult and universal knowledge from his medical training and has devoured tomes of ancient texts to prepare himself against any mystical threat. 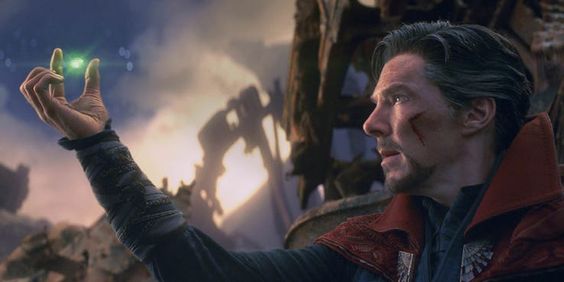 Amplified by the Time Stone and the Amulet of Agamotto, Doctor Strange has the ability to manipulate space and time. He can open a portal and bend it to his will. This is a rare ability for any superhero to possess.

He can stop, start and even create a time loop to meet his needs. While this often causes some conflicts with the laws of the sorcerers, it managed to keep Dormammu at bay. 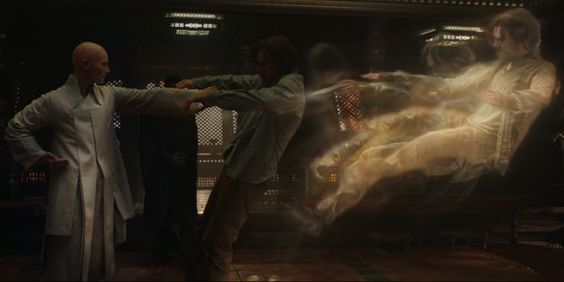 He can project his spiritual form from his body and while in this state, can float through walls, travel faster and even attain a level of intangibility. As long as one doesn’t disturb his physical form, he will continue to appear in this spiritual state.

He’s not bounded by many limitations while being in this form. He can even remain undetected if he chooses to and can travel as fast as the speed of thought. 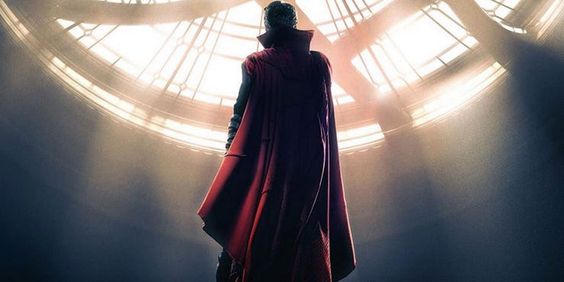 When someone gets banished by Doctor Strange, he gets sent to another planet or any other reality. However, he can only banish someone if their magical skill is less than his.

This gets him from getting too overpowered. After all, it would end the battle way too quickly if he just sends them to the Dark Dimension automatically. 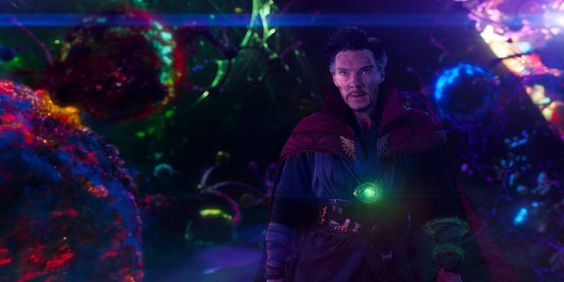 He has the tendency to navigate between planes and dimensions, whether it’s across the planet or to other realms such as the Divine Realm, it’s always only a jump away. All he has to do is open a door.

Paired with Universal awareness this motions his hero game with a vengeance. He can defend any plan or dimensions and has battled various demons and deities and knows how to take them down on their own turf.

2. Darkness of the Divine Conduit 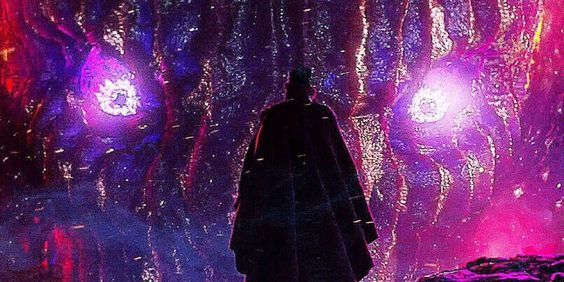 Strange has the Darkness of the Divine Conduit which isn’t really a spell, but a testament to Strange’s strength and willpower as one of the most powerful sorcerer to have ever lived.

This not only destroys the opponent but also Grant his/her powers to Doctor Strange. He actually wills an entity out of their dimension and assumes his/her powers. He has taken out some evil entities using this over the years and uses this only as the last resort. 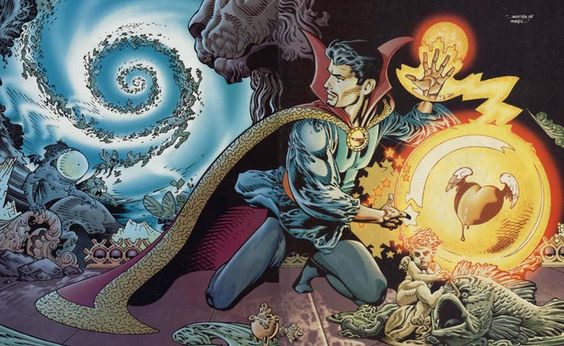 Doctor Strange can also invoke the pantheons and call forth divine powers. He gets most of his power from a divine called Vishanti but can be reached beyond pantheons to call forth godly intervention.

Most of the divine interaction appears in the form of enhanced spells or simply willed occurrence. He has called on more divines other than Vishanti, including even Dormammu.