All Marvel fans know that the Silver Surfer was a Herald of Galactus, but he wasn’t the first or the last. The planet eater roams around the cosmos and has had various Heralds helping him out until now. Whenever Galactus bestows his powers onto another being, they become more powerful but not every Herald of Galactus has been as powerful as the rest.

Every now and then, a new Herald would be created to fill the void for a specific purpose, but it turns out that the person gaining power often has a lot to do with the how powerful they end up being. So today we will enlist 7 most powerful Heralds of Galactus, ranked. 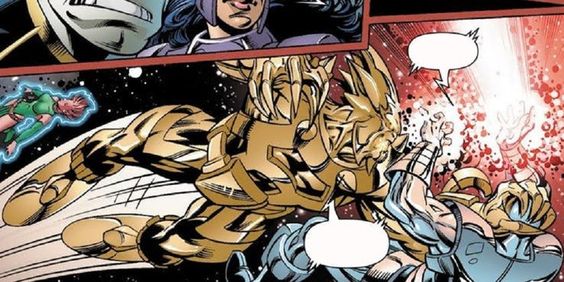 There’s an alternate reality where Galactus restores life instead of consuming planets and the Silver Surfer is someone absolutely evil. When Surfer forces Galactus to restore life on his planet Zenn-La, Galactus refuses which results in a fight between the two.

Sabretooth asks Galactus to give him a power boost, which he does, following which he calls himself Silver Sabretooth. He even offered to return the Power Cosmic to Galactus who accepted it humbly. 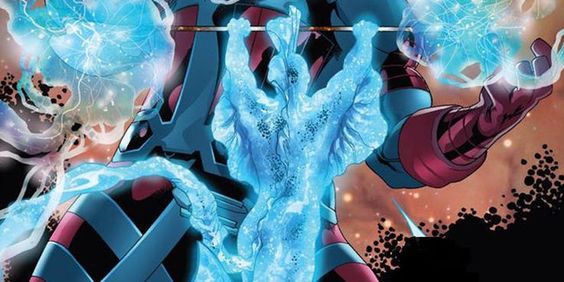 Stardust, once known as the Ethereal Lambda-Zero became a herald of Galactus and was bestowed with the Power Cosmic. She already had many powers and the empowerment by Galactus made her one of the most powerful beings in the whole universe.

She turned out to be immensely brutal and slaughtered anyone who tried to escape the planets that Galactus would consume. 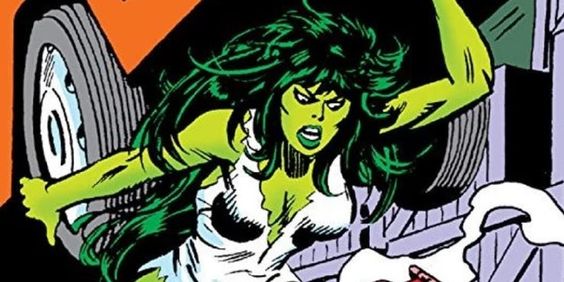 In Hulk and the Agents of SMASH, the superheroes find Terrax the Tamer mucking about Galactus on his way to consume Earth.

She-Hulk takes down Terrax during the fight and impressed Galactus so much that he swaps the Power Cosmic out of Terrax and places it into She-Hulk. However, she didn’t take well to her powers and ultimately ended up returning the Cosmic to Terrax. 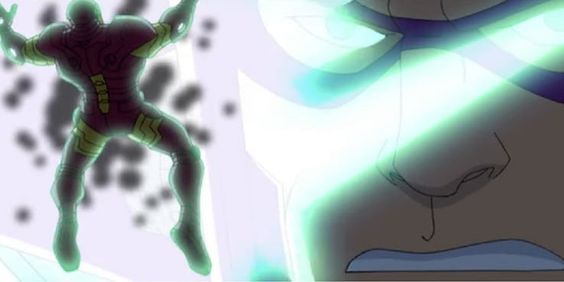 Tony Stark also became a Herald of Galactus in an Avengers Assemble episode. He became Galactus’ herald to keep him away from Earth. He found new planets for his master to consume and he only did that when he was sure that the whole planet is inhabited.

However, one of the planets was under the protection of the Guardians who attacked Iron Man in defence. This follows the Avengers getting involved and we see a massive confusion until everyone realises that they’re the good guys. 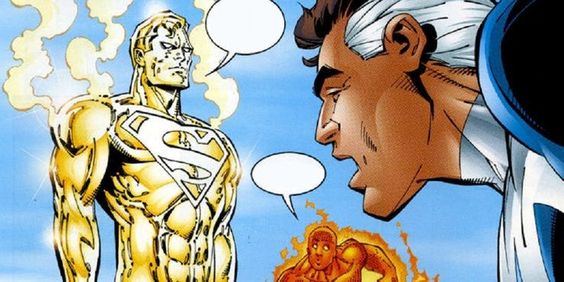 Superman himself was once the Herald of Galactus. It all comes to the light when Cyborg tricks Superman into believing that Galactus had destroyed the whole world. He teleports to the Marvel Universe and meets the Fantastic Four.

Soon Galactus appears and takes Kal-El as his Herald. Superman leads him to an uninhabited world and gives him as much as he wants for sustaining. He even broke through his brainwashing and worked with the Fantastic Four to stop the villain. 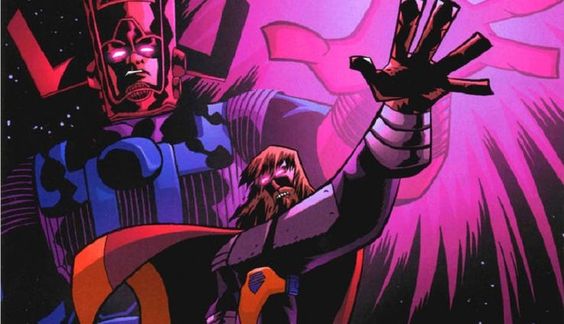 Thor joined Galactus to help himself in sparing his realm from getting destroyed. But when Asgard becomes threatened, Thor asks to be released so he could go on and protect it.

He lets him out but by the time he reaches Asgard, it’s in ruins. Thor agrees to let Galactus consume the remnants of Asgard and then chooses to stay by his side as his Herald. 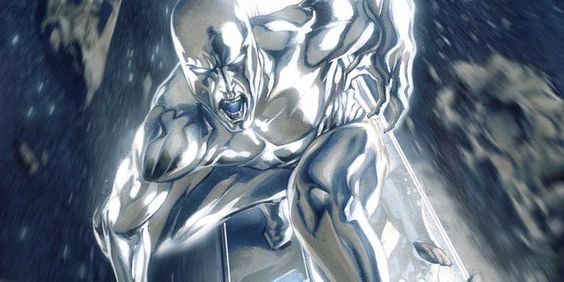 The most powerful of all Heralds in undoubtedly the man himself, ie. Silver Surfer. He has proven himself time and time again over the years. He has battled Thanos and even Galactus when needed and while he may not have held powers before he became Galactus’ Herald, Norton Rads is one of the most powerful characters in the Marvel Universe.

He made his debut in Fantastic Four #48-50 and brought along Galactus with him.