The Marvel Universe is full of gods and deities too. These beings are not just powerful and exist as part of the Marvel Universe, but many also mirror the gods in our own cultures and history. From Asgardians to those who live on Mt. Olympus, characters have been inspired by real-world religions. Some gods are heroes themselves, joining other heroes for the greater good.

In some cases, individuals are granted powers similar to that of a God and become worshipped due to the power they have. There are some gods who are long forgotten but still exist. So today we will enlist the seven most powerful Marvel Deities and Gods. 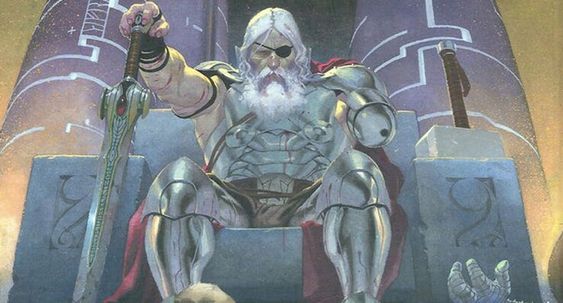 Thor has been a part of Avengers since long now. He has had a keen interest in the affairs of humans and the safety of Midgard.

His affinity for Earth is such that far away in the future when Earth perishes, he still protects it from Galactus. He has even faced Gor The God Butcher, The Serpent of Fear and even Mangog. 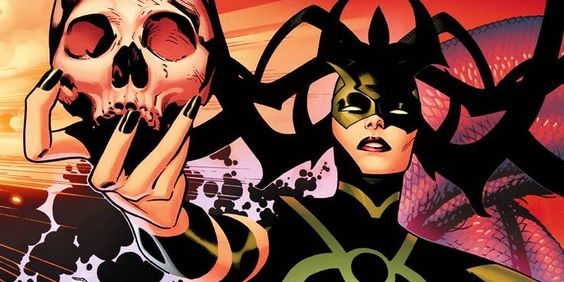 In the comics, Hela is the daughter of Loki and the ruler of Hel. She mostly operates in her own interest, much like her father, and has had dealt with almost everyone; from Thanos to Avengers, even arranging to marry Mad Titan once.

Even in the Marvel Cinematic Universe, she is shown as a powerful deity to destroy Mjolner in her first encounter with Thor. 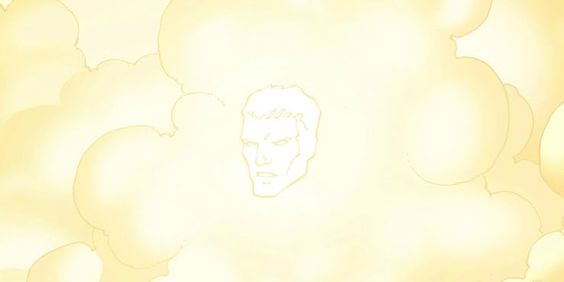 The One-Above-All is the reason why all life exists in the Marvel multiverse. He even had a hand in the creation of life and concepts outside the multiverse. He’s said to be the only person above the Living Tribunal, the all-powerful judge.

His weapon is love, so his motives are non-hostile and he usually appears as a male, though he has swapped representation on a whim and has no certain form. 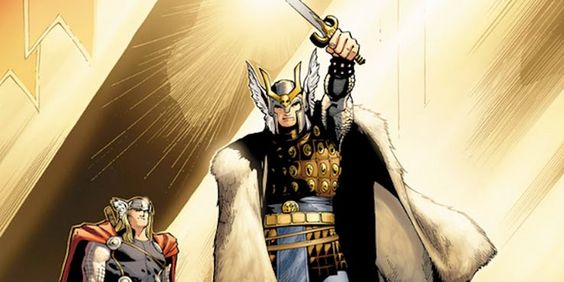 ,a
In the comics, Balder is the brother of Loki and Thor. He’s a less decorated than his brother’s but serves under Odin with complete diligence. Once trusted with ruling over Asgard for a short while Asgard got stranded on Earth.

He stood with Avengers while facing Norman Osborn and his Dark Avengers during the Siege event. 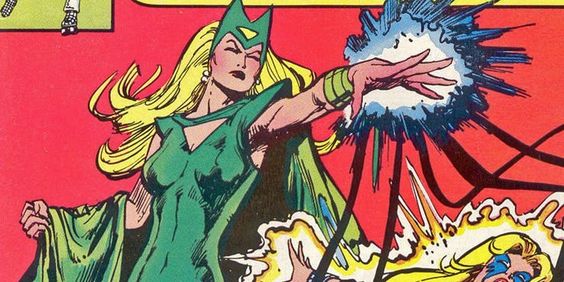 She has powers of magic, influence and manipulation, which allows her to enamour people to her, making their will her own.

Often, she has displayed remorse for some of her schemes and has the capacity to do good, although she doesn’t exercise this often. 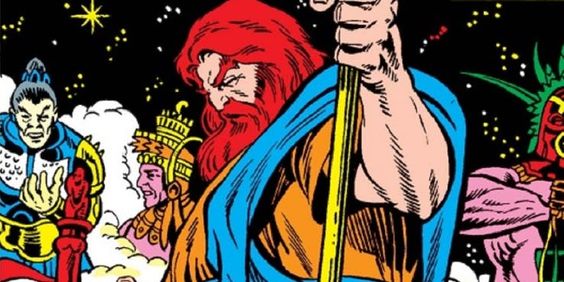 The leader of Olympian Gods, Zeus has had several dealings with the mortals and Asgardians, as a result of his son, Hercules.

He’s a firm ally to Odin and once helped prevent Mikaboshi from taking over the rest of the Japanese pantheon of gods. He even defeated Hulk in combat only to embarrass him. 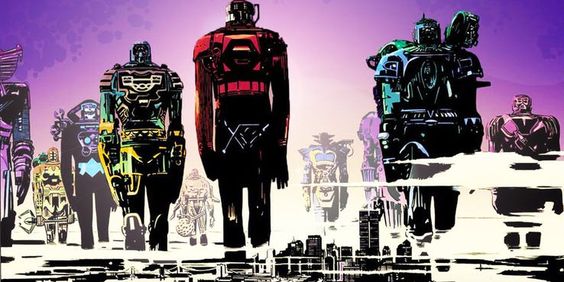 These are an ancient raw of beings with godly powers that helped form the universe with all its beings. They ensure life continues throughout the cosmos, seeding worlds wherever they see fit.

They are also facilitators of evolution, ensuring that all life improves with time, even granting beings technology to act as their agents.