7 Most Powerful Weapons In Shang-Chi!

Marvel Studios’ Shang-Chi and the Legend of the Ten Rings finally introduced a new and long overdue hero with epic martial arts. Shang-Chi’s martial art skills are a prominent feature of the film but the different weapons the characters use were also a key part of the plot.

Shang-Chi took the same rings his father wielded for centuries, yet they seemed much more powerful in his hands. They indicated the same (one of the best fight scenes in the MCU) when Shang-Chi took them from his father and stopped himself from using them to kill him. The rings changed the color too. He combined what he was taught by his mother and father and thus he could wield the rings in a way that Wenwu could never have.

The premise of the movie is hinged on the Ten rings and their immense powers. They were powerful enough to give Wenwu the strength of a god and eternal life. However, since he wore them for too long, they also caused him to hallucinate his dead wife. But he was still defeated while wearing the rings in his fight with Ying Li.

Xu Xialing’s specialty weapon was a rope dart which was also the very first weapon she used when she trained in secret as a young girl at the Ten Rings headquarters. Her secret training helped her to master the weapon and hone her martial art skills as well. Yin Nan also gave her a similar weapon but made of dragon scale.

4. The Dragon Scale Bow and Arrows

They are almost equal in power to the staff because of the dragon scale material they are made of. But the bow and arrows’ only advantages over them were their sharp edges and the fact that they could read a further target than the staff and the spears, This also made them safer since they didn’t require to be in contact with the target.

One of the best scenes which showed the importance and power of the weapon was when Katy shot an arrow right into the Mega Soul Sucker’s throat and stopped it from sucking the soul of the Great Protector and even helped Shang-Chi defeat it.

This combination was great for the battle since they allowed the people carrying them to defend themselves and even attack their opponents. But that made them required to be closer to the target to be effective.

The fight between Shang-Chi and Razor Fist on the bus was a great fighting scene in the movie as Shang-Chi ducked the sword as it cut through the entire bus!!! The combination of the sharp edge of the sword and the heated element made it a dangerous weapon that could cut through anything in most ways ordinary swords couldn’t.

The Ten Rings soldiers used electrified crossbows especially during their invasion of Ta Lo. These crossbows released an electrified rope when shot and the same was wrapped around the target and even electrocuted them.

Main Characters From 'Sex Education' Ranked As Per Their Meanness 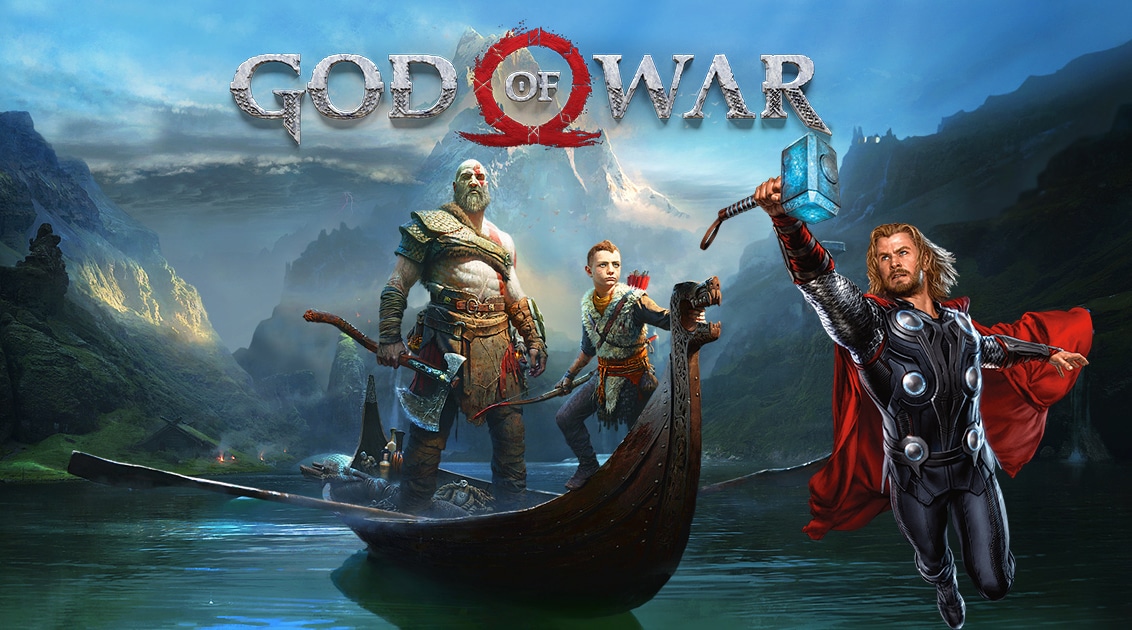 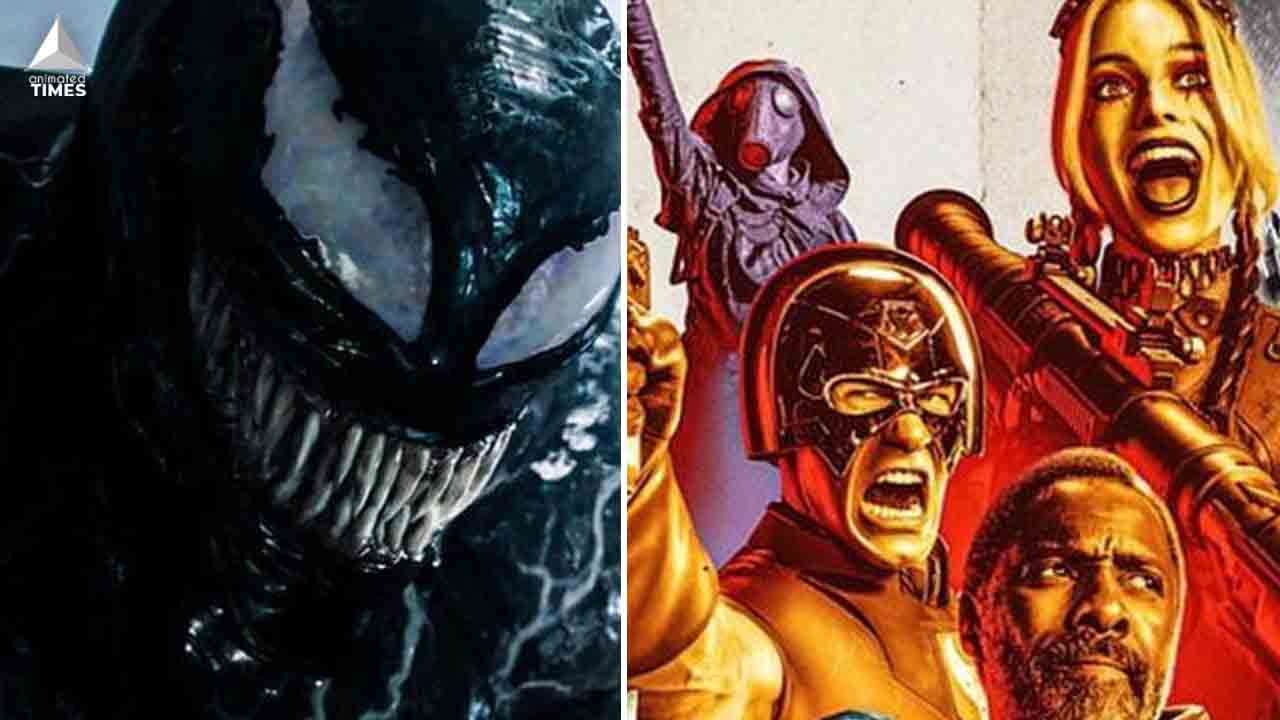 Read More
As Sony’s world of Marvel characters is prominently moving forward, Venom should lead an anti-hero team just like… 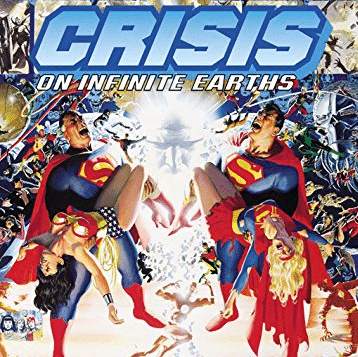 Read More
Arrowverse is gearing up for the largest crossover in Television history. There are some interesting meetings lined up. Find out here which Men of Steel are slated to appear during the Crisis. 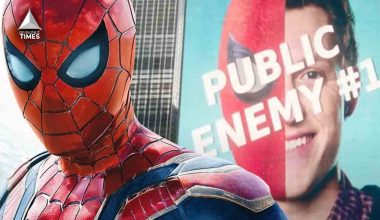