DC Universe is too dark. They all say. And by darkness, they mean too much violence, too much bloodshed and fight scenes which are just so not made for kids. It is full of deadly assassins to god-like heroes. And they are well equipped with just the most dangerous weapons there ever could be.

Some of those weapons were just too outrageous for the characters to play around with. Guns shooting moon-sized bullets to swords which can cut through anything, the comic books are graced with such weapons.

And today at Animated Times we are counting seven of our favourite and most dangerous weapons from the DC Universe, which are yet to appear in CW’s Arrowverse. 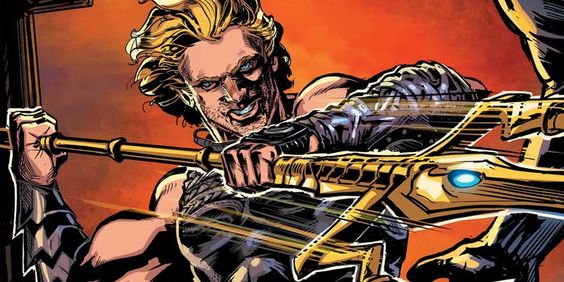 This magical weapon grants Aquaman rule of Atlantis and the seven seas, but it also places great magical powers at his disposals such as energy volts, force fields, control over the weather and the ability to conjure and manipulate water.

One of it’s greatest features, however, is that it’s virtually indestructible. It can pierce even through the most powerful beams in the DC universe. The greatest example of this is that his Trident was able to make Darkseid bleed. Indeed, one of the most powerful weapons in comics. 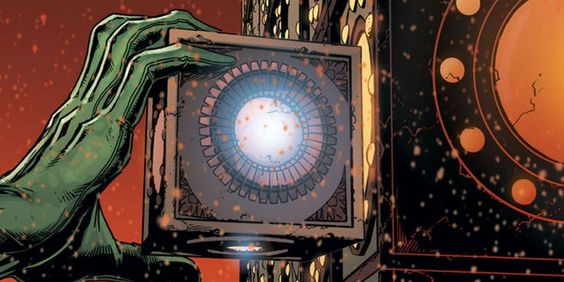 Introduced on the big screen in Justice League, we are already aware of the strength of this boxes. They are living computers which could integrate themselves with any sort of machinery, or even organic elements in the universe. Their powers include Boom Type generation, telekinesis, telepathy, flight, and advanced energy manipulation.

But these boxes have got an unexplained connection with their owner and nature. When the owner dies, the boxes self-destruct. This is a symbol of loyalty. However, Mother Boxes can again manipulate the life force inside their hosts, which keeps them alive forever. 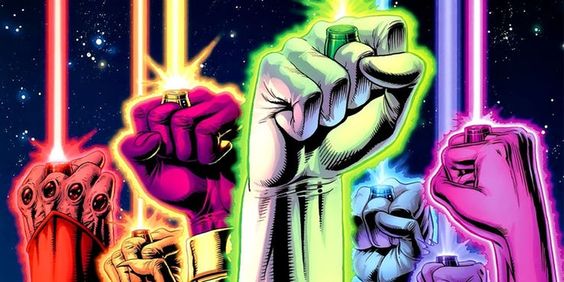 Capable of doing almost anything. The rings are one of the most powerful weapons of the DC universe. The rings are divided by the colour. With each colour representing a different set of power.

Red Lantern Rings let their users spew plasma. On the other hand, the one with Indigo rings can force empathy and heal. For teleportation to true lovers, are the Sapphire rings. For manifesting other’s soul are the Orange Rings. White Rings can cure colour blindness whereas the Black ones can reanimate a corpse. 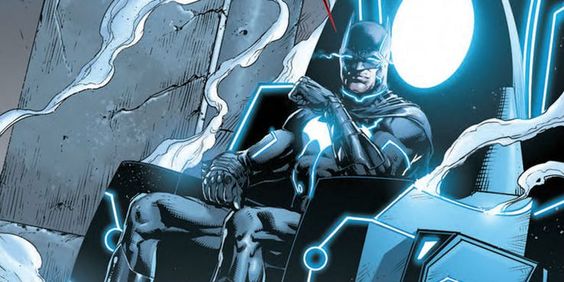 Metron, the most intelligent being in the entire DC universe created the Mobius Chair. The chair was capable of moving through time and space. The chair itself is enchanted with New God’s knowledge, which means whoever sits on it will have the complete encyclopaedic knowledge of everything in the universe.

The chair knows the true identity of Joker. It can even control the mother boxes. 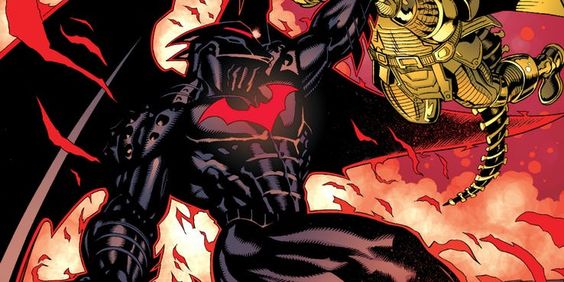 Batman always has a plan for everything and this suit was designed using the help of the entire Justice League team.
It was forged in the sun, giving Bruce strength, flight and the ability to create weapons.

It was tested by The Dark Knight in a fight against the Darkseid. 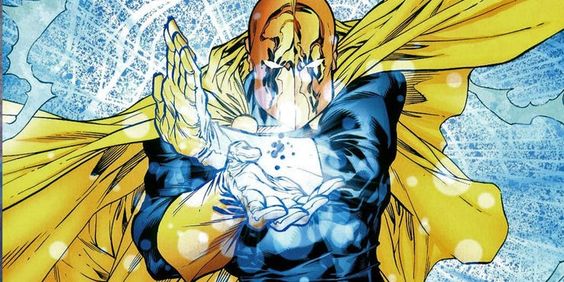 Doctor Fate is an entity from the ancient days and the Lords of Order, especially Nabu the Wise. He’s the bearer of the helmet of Fate which gives him a connection to Nabu and helps him function as one of the most powerful magic users in DC.

He also bears other powerful items like the Amulet of Anubis and Cloak of Destiny which helps him harness Nabu’s power. 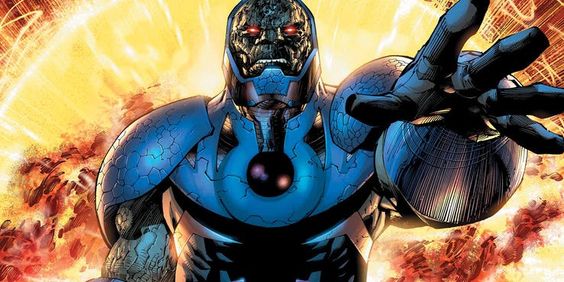 The most dangerous weapon in the DC Universe. This ain’t like conventional swords or guns or plasma rays; this is the ambitious concept. This concept proves that free will is non-existent. It proves that life is meaningless. This equation was first completed by Darkseid.

This concept granted him with immortality, the capability to resurrect the dead and even have the complete control over the Antimatter universe.