The Punisher has always been more enduring than the grim creations of his ilk. It would be easy to grade him as a one-note character, like Batman or Daredevil but with the moral code removed, Frank can do anything to complete his mission. He rarely has a romantic life and only teams up with people against his judgment. The Punisher begins a story as a killer and ends it as a criminal.

However, a lot of creators have told a lot of compelling Punisher stories over the years. Today we will tell you about the most punishing versions of The Punisher, ranked. 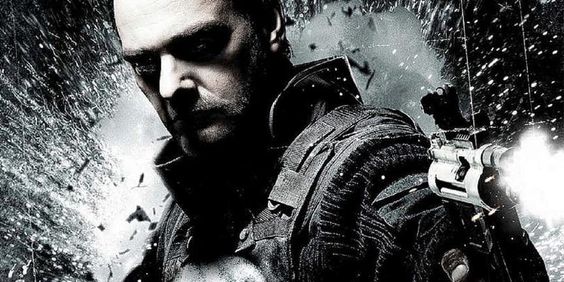 This was the third attempt at adapting the character and although it wasn’t a good movie with an over-the-top reference turning out to be campy.
However, Dominic West’s performance as Jigsaw was a bit painful to watch. Ray Stevenson was appreciated as The Punisher, as he brought the necessary menace to the role. 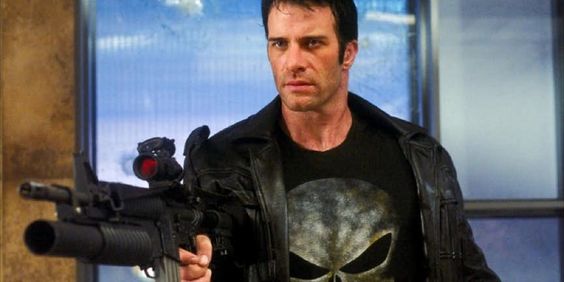 Thomas Jane’s The Punisher is the most accurate version of Frank Castle onscreen till date. However, the film got slammed by critics on RT with a 29% approval rating.
Jane was a great Castle in the film, playing his wounded core brilliantly. He excelled in the dark humour and later reprised the role in 2012’s Dirty Laundry. 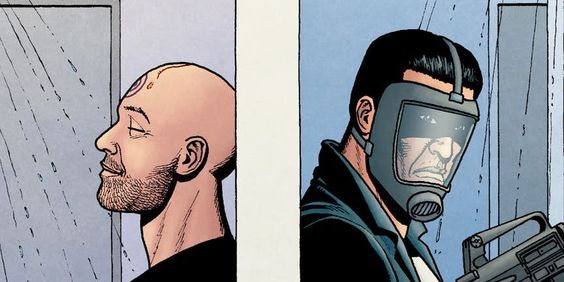 This incarnation of PunisherMax debuted in 2010 and ran for 22 issues. Written by Jason Aaron and artist Steve Dillion, the series gave MAX versions popular villains like Bullseye and Kingpin.
Frank Castle died a martyr towards the end in a battle against Wilson Fisk aka Kingpin but his demise sparked an uprising in the New York City. 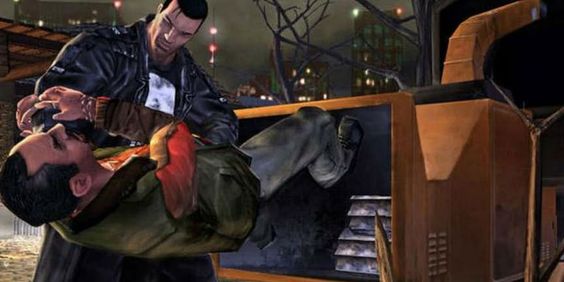 This game was released on PS2 and Xbox and was really violent. Reprising the role from the 2004 film, Thomas Jane voiced Frank Castle with the perfect tough guy attitude and dark humour.
The scenes where Castle slammed criminals into windows were so violent and gruesome. The scenes were so violent that they were placed on “The Federal Dept for Media Harmful to Young Persons” list in Germany. 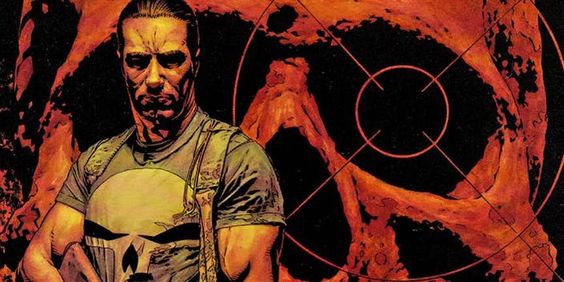 The “Welcome Back, Frank” story began in early 2000’s under the Marvel Knight banner that ran for an initial 12-issue maxi-series that saw Castle return to his roots as a violent vigilante, featuring dark humour.
The series had some great villains like Ma Gnucci and the Russian and this also followed a 37-issue run by the same creative team. 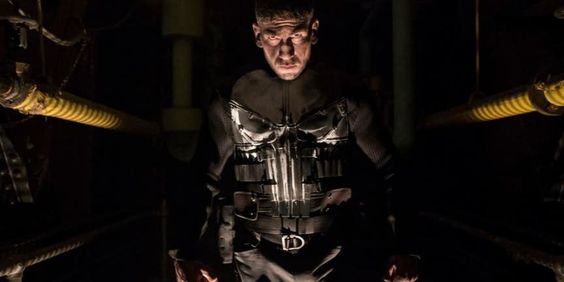 Jon Bernthal from The Walking Dead played The Punisher in the second season of “The Daredevil” series. Bernthal showed a positive hardline attitude towards crime, giving fans a compelling moral argument between him and Matt Murdock.
Bernthal got his own spinoff show later, telling an intriguing story which had a lot of violence and explosions that any fan would expect from a Punisher series. 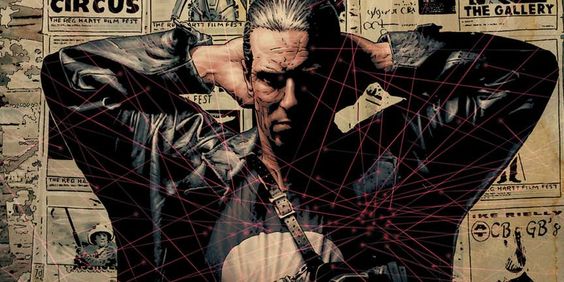 Written by Garth Ennis, The Punisher came under the MAX umbrella in 2004. This meant that Frank Castle would get humortely separated from the rest of the Marvel Universe. This Punisher was totally serious with any humour, giving a resonant look at the vigilante post 9/11.
These issues dealt with corporate greed and War on Terror along with intelligence services of the world.