Batman is one of the most iconic heroes on the planet, so it makes sense that this character would get a lot of toys of himself. These toys range from Hot Wheels Cars to giant toys that are even taller than the kids playing with them. However, the demands for toys vary and that’s probably why Avengers toys are so popular. With Batman, the case is different. He’s a one guy Man and there’s only one Dark Knight. 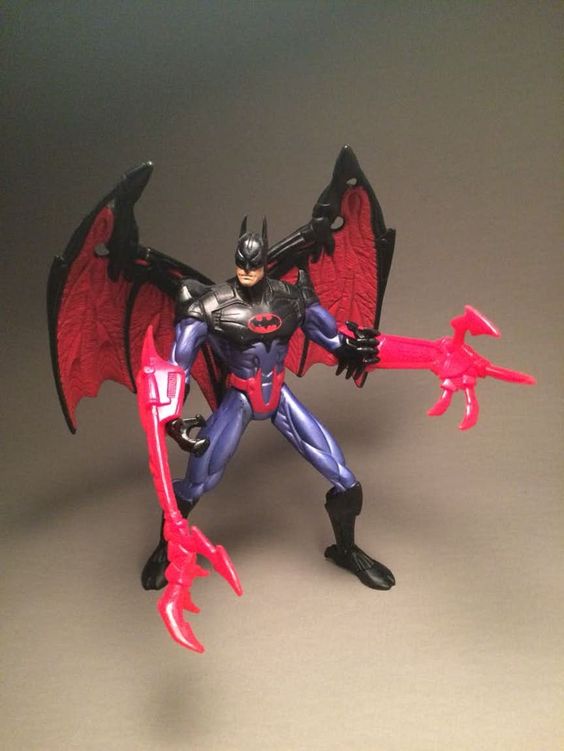 The color scheme of this toy is absolutely weird and we can’t understand why does have a neon red on his costume.
The title is weird too and the extra arms he has are slightly longer that makes it look way weirder. 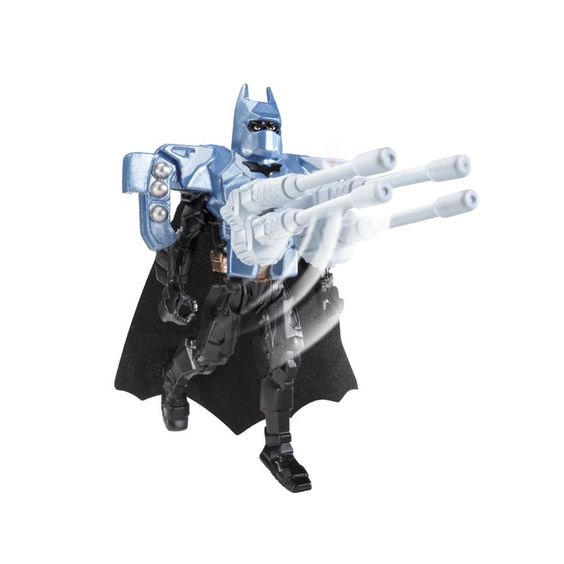 This design is really weird and ill-fitting and you just can’t decide if it’s a knockoff or a real thing.
However, Batman doesn’t like guns and taking people out. This figure turns him into one giant gun, designed only to kill people. 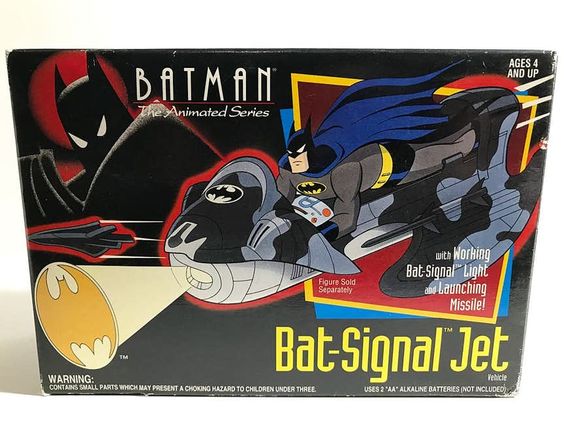 The Bat-Signal is an important part of Batman’s storyline. It’s how he gets attention. But the real question is what exactly the point of the Bat-Signal is.
The Dark Knight doesn’t want to fly around the city or get attention himself, so advertising his services doesn’t seem a good idea. 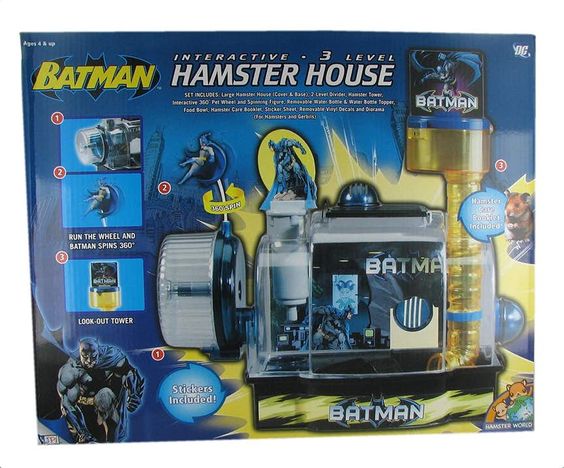 This design is really bad. This is nominally the Batcave, but we can guess this because of The Joker card inside the toy set.
It’s also unclear what relationship hamster has with Batman. Is the hamster supposed to signify Robin or is he just an assistant to Batman? Well, this sucks. 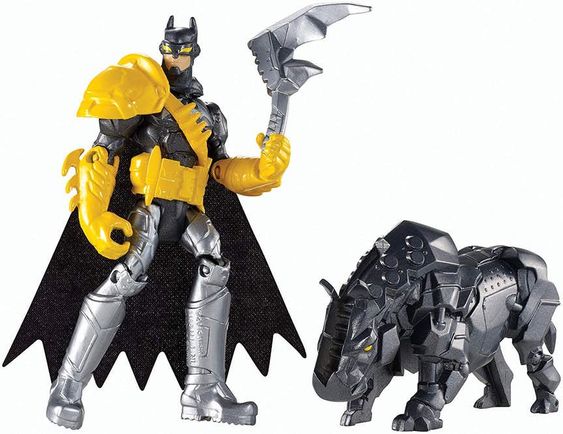 The colors of this toy reveal this all: Batman is seen in super-garish colours, ready to thrash villains with his giant axe.
This toy is so ridiculous that Batman even has a tiny mechanical Rhino to assist him. We have to admit that this is just a Batman toy in a name. 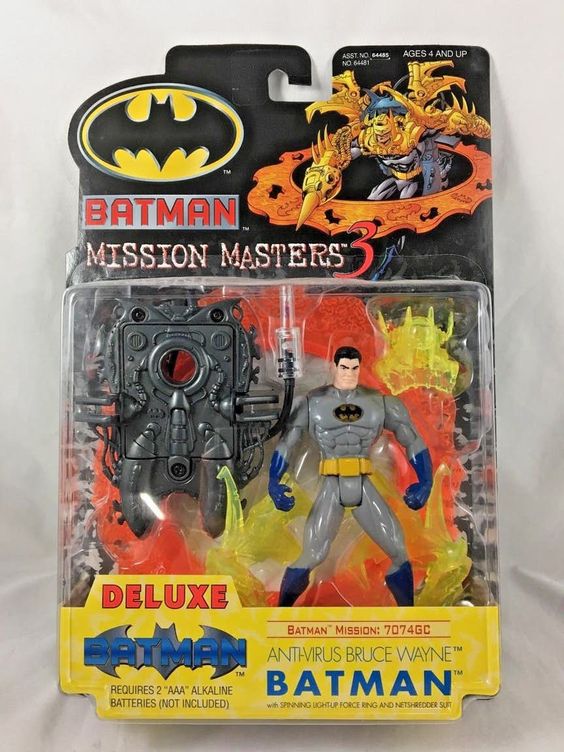 This is just a really dumb toy, without a Batman without his mask but when you put assign everything on, he seems like someone who’s on fire.
Then design choice makes him look like he’s fighting some sort of virus. Maybe they should’ve just called it “Parallax Batman” and finish it. 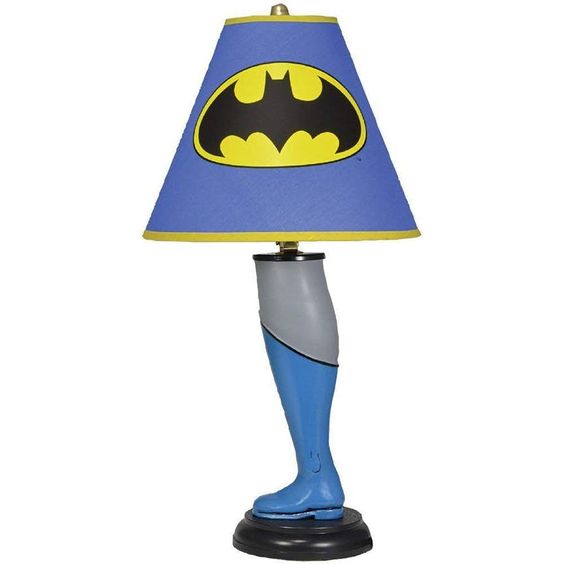 This should land on some very specialised watch list for fans. Firstly, it sucks as a lamp. Unless one wants to light up the whole room with a Bat-signal, this is a poor source of light.
The leg looks terrible but if it looks exciting to you, you may go for it.