2019 is going to be a kickass year for the movie industry. With movies like Captain Marvel, Avengers 4, Star Wars Episode 9 already lined up, we are just getting goosebumps every second. However, with so many behind the scenes leaked images and so many fan theories, we are already full of spoilers. So let’s just club them all together and find out the spoilers which we already know for the upcoming movies.

1. NICK FURY WITH BOTH EYES 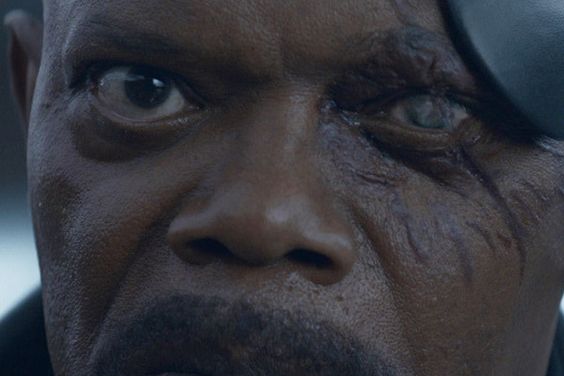 The behind the scenes photos of Captain Marvel has revealed that Mr. One Eyed Fury was not always one eyed.
We still are unaware of how Fury lost his eye. We just know from his famous dialogue in The Winter Soldier, (“The last time I trusted someone I lost an eye”) that it was someone’s trust who cost him his eye. Is Carol Danvers the one? 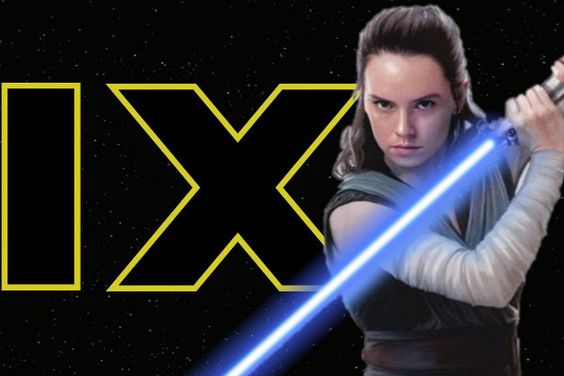 Unintentionally, John Boyega gave away a huge spoiler for the final episode of the Star Wars franchise. In an interview, he said

“I can’t wait to start shooting the next and final leg of the [Star Wars] franchise. The first step is growing out my hair, so you can wait for the trailer to see why.”

So, is there going to be a time leap? Well, that would make sense. The Resistance should grow again as they have found a new leader. Kylo Ren is now the successor of Snoke and need some time to grow his kingdom. This all explains a necessity for time leap. However, we are still not 100% sure about it. 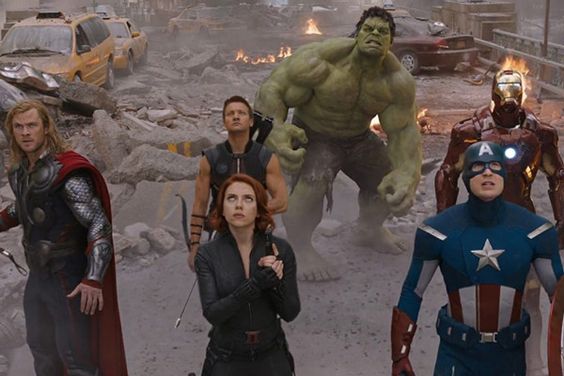 With behind the scenes photos of Avengers 4, showing Captain America in his old classic stars and strips outfit, we are kind of sure that we are going back in time.
The outfit is similar to the one Captain America wears in the first Avengers movie. However, the scene also features Ant Man. This kind of clarifies the fact that there is going to be some time travelling in Avengers 4. Not only this, with Scott Lang’s knowledge of the Quantum Realm, we could guess that he might be the Avengers’ key to defeat Thanos. 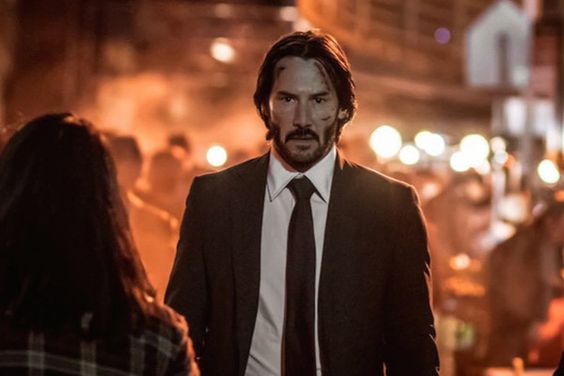 With the third and most probably the final edition of John Wick on the way, our excitement is completely valid. A few photos has been leaked from the set of John Wick 3: Parabellum, which shows Keanu Reeves covering his ring finger with a black sleeve. This is to help the CGI guys to remove the finger during the final cut. 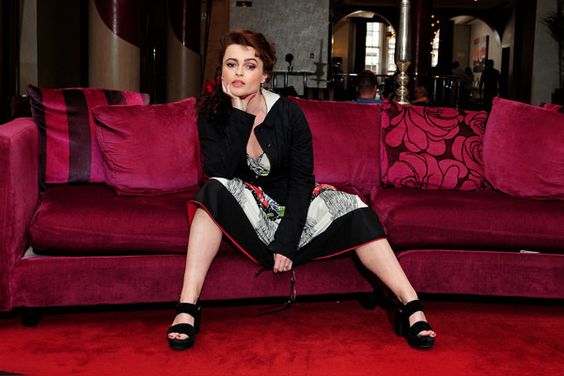 Its 25 movies to the Bond Franchise now and we are expecting to see a hell lot of surprises in the upcoming movie. A lot of big names have been rumored but one particular name has popped up always. The name is Helena Botham Carter.
This time Bond is not going to kick ass in the literal way, but he is going to kick ass in a figurative way of the new Bond girl, Helena Botham Carter.

6. Arnold Schwarzenegger is back as the human basic for T-800 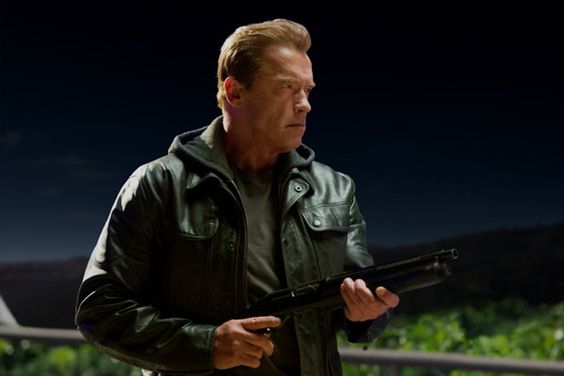 The sixth sequel for Terminator movie is going to scrap out the last three movies and be a direct sequel to Terminator 2.
This movie is finally going to introduce audience to the person from which T-800 was created.
James Cameron said in an interview, “There has to have been a guy whose DNA was harvested from – that they grew the organic outer layer that they grew the Terminator from…and that presumably was a real person at some point.”

7. Cheetah and Wonder Woman are friends at first. 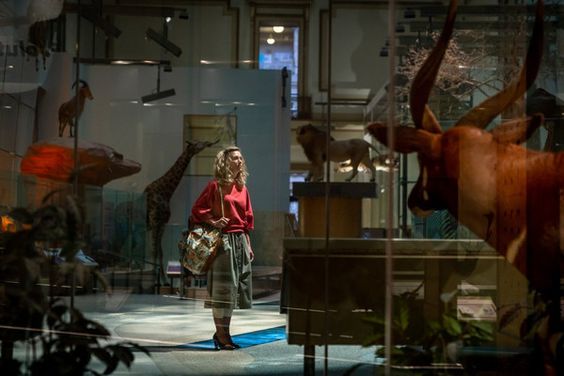 With set photos from WW’84 giving us our first look at Kristen Wig as Barbara Ann Minerva aka Cheetah, Patty Jenkins has hit yet another brilliance. The first on screen female super powers will collide in one of the biggest battles of the DC Universe.
But reports from Heroic Hollywood reveals that just like the comics, Barbara and Diana are friends at first.
But with Barbara being caught up in an ancient ritual which grants her the supreme power of the Cheetah God, she loses her and tries to imitate Wonder Woman.
Things don’t go according to plan as Barbara tries to overpower Diana, forcing Diana to take her down.