As a major cinephile, you might have always trusted “Rotten Tomatoes” for the movie scores. This might have affected your decision to watch a movie or not. Now, surely Rotten Tomatoes is usually correct about the overall scores and critic’s reviews. But sometimes, they get it quite wrong.

We have picked 7 movies that have bad Rotten Tomatoes scores but are worth watching and giving your precious time.

The Chronicles of Riddick 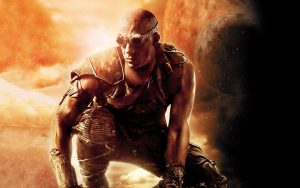 Vin Diesel’s first major role came as Richard B. Riddick in the 2000s Pitch Black. This sci-fi horror movie was made with a relatively low budget but garnered a lot of praise, appreciation, and revenue. The movie was a huge hit and made way to a sequel in 2004, The Chronicles of Riddick.

With a charismatic anti-hero that has sci-fi vision and martial arts skills, Vin Diesel gave depth to the character. The movie has a whopping budget of $105 million. Although the movie was able to recover its budget with a revenue of $115 million, it didn’t do much according to the critics. They called it a limp disappointment.

But even then, the movie got the third part in 2013, a video game and a direct-to-DVD animated feature. This is because Riddick was quite misunderstood as a character. The overall movie was more inclined to science fiction rather than horror. But the movie and premise are strange, sweeping, and an enormous amount of fun. So, go watch! 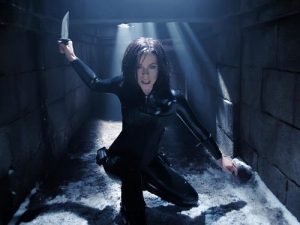 Underworld is not hit amongst critics. There are several reasons for it. The movie shows vampire assassins that are out to hunt vampires, werewolves in their black leather suits. The critics and reviewers found the movie dumb and goofy.

But if you keep these reviews aside and look at the movie as just a story, you will find that the movie is quite a lot of fun. The movie stars Kate Beckinsale as Selene who is a vampire assassin with a code name “Death Dealer”. The movie also has a stellar supporting cast with Bill Nighy, Erwin Leder, and Michael Sheen.

They portray different fantastic characters and bring tons of fun and excitement to the movie. Underworld is surely a fantastic movie and that’s why it has become a franchise with five films, comic books, and video games, and animated features. 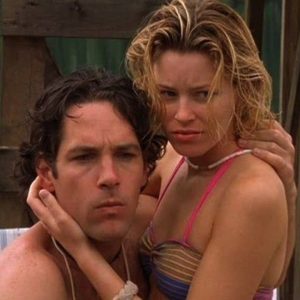 The movie doesn’t have much of an original concept. It showed the last days of summer camp, where everybody is looking to hook up with someone. But the stellar cast of this movie is the striking feature.

Wet Hot American Summer stars some of the most amazing and talented actors such as Paul Rudd, Amy Poehler, Molly Shannon, Bradley Cooper, Joe Lu Truglio, Elizabeth Banks, and more. Yes, several movies have bad stories but a good cast, yet they fail.

However, Wet Hot American Summer has an impeccable cast and deserves the much—needed attention. The audience has certainly given it but it’s time for a critic like you to give this movie another shot.

This isn’t the film for those who are usually interested in strong storytelling, amazing character development along conflicting choices and struggles. This movie is for those who just want to relax and watch some classic Kaiju monsters fight out across different planets.

This movie is just for Godzilla and appreciating its massiveness as a whole. Being a big-budget film you will see spectacular and powerful action, incredible destruction, and superpowers. This movie has nothing to do with the human friend of Godzilla. It is about Godzilla! So, if you are interested in seeing how this monster is the king of all, this movie is for you. 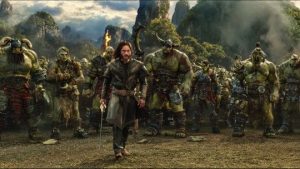 Mortal Combat: Annihilation and Super Mario Bros., both movies were based on thrilling video games. And the same case is with Warcraft. However, the critics didn’t quite like it that much.

Warcraft brought the world of Azeroth to life. The movie has magnificent cinematography and visuals. But the movie fell short in front of critics. Though the movie had Duncan Jones as its director, the keen observation of the director to bring Azeroth on screen might have been the reason for its low ratings.

The movie assumes that the viewers are already well-versed with the world of Azeroth, the characters, and denizens. But such is not the case! If you don’t know much about this fictional world, you might have similar reviews as critics. However, if you know this fantastic game world, this movie has got a lot of amazing things for you. 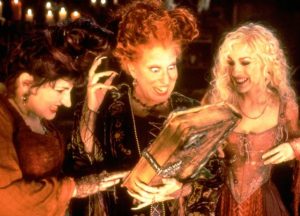 Ah! One of the movies that many of us have seen in our childhood and loved so much. But critics, on the other hand, didn’t give it a thumbs up! If you want to know why this movie is a good one, chances are you will say it is due to the nostalgia factor.

As a child, we saw this movie, loved the magical world, and these good memories stick with us. As a grown-up, it is no fun to rip apart something that brought us so much joy. Critics, on the other hand, didn’t quite agree with anybody at the time.

But the movie has more to do than just nostalgia. The movie had a great cast! We have Sarah Jessica Parker, Bette Midler, and Kathy Najimy in the movie, and the trio did create some fantastic moments. We think that one of the reasons this movie failed was due to its release schedule. The movie released in the summer of 1993!

A movie that has the magical world of witches should have been released during Halloween. But nope, it had to go head-to-head with Jurassic Park. If you want to see this movie, watch it in October! 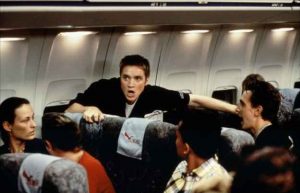 Teen horror movies have never been a favorite of critics. After all, according to critics, teen horror movies are more focused on pretty faces and gore killings. But Final Destination didn’t get enough credit.

The movie had an intriguing concept: Once Death has chosen you, there is no escape. A thrilling concept with brutal ways to kill one character after another. This does make it an attention-grabbing movie. Don’t watch this movie when you want something substantial to watch. Instead, this is a movie for a laidback movie night with friends, drinks, and good food.

These are our top 7 picks of movies with bad Rotten Tomatoes reviews yet good movie plots. Did we miss any movies that should have been on this list? Comment down below.