X-Men are often seen throwing around the word “Omega” often. We often see an Omega-level threat or an Omega-level disaster heading straight towards the Earth. It has basically become the way of writers to express danger in the X-Men franchise. When you try to understand what Omega actually means, it means that a mutant is powerful but this doesn’t mean that the same mutant is powerful at that very second.

Their potential is near limitless, or in some cases completely limitless. This is why they are so dangerous, and their powers often so predictable. So today we will count down 7 Mutants who think could make it into the Omega Club. 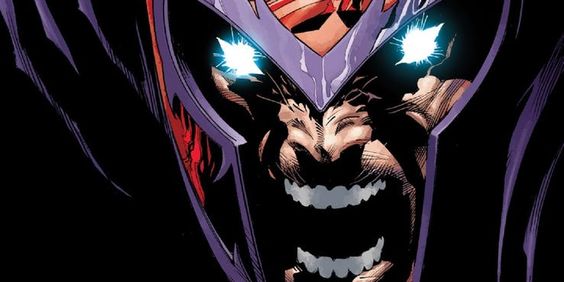 Many fans already believe that Magneto is an Omega-Level Mutant, as his character has gone through so many changes, from gaining too many powers to losing his X-gene completely. If all of this wouldn’t have happened, he would’ve already become an Omega.

There are many who are more powerful than him, but few have the Force of will that he has. 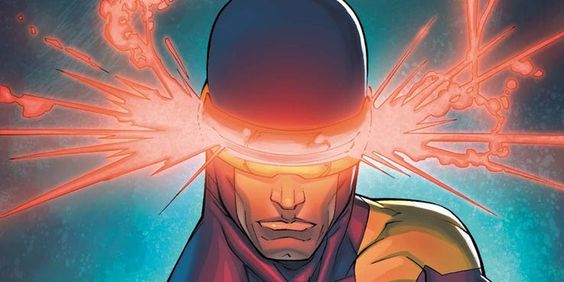 In the recent Avengers vs. X-Men, Scott becomes the newest incarnation of the Phoenix, he becomes scarier. He can be really powerful, but it all depends on who is writing him exactly.

He can absorb massive amounts of energy and later use them in his optic blasts. His blasts can even crack small planets when unleashed at full force. 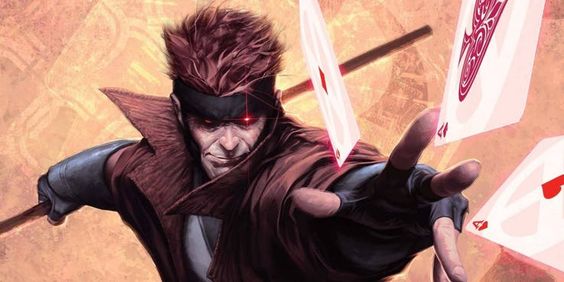 Gambit has a gift of molecular acceleration and has a strange weapon of choice: playing cards. He uses his ability to charge objects with energy isn’t really impressive and doesn’t come close to Omega classification.

He has the potential to become something greater, as seen in his alternate self from Earth-9921. 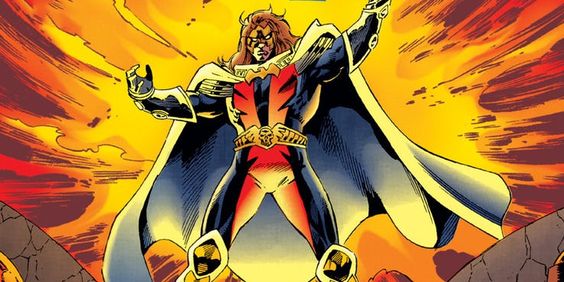 He’s the son of Franklin Richards and Rachel Summers of an alternate universe, Hyperstorm wasn’t considered an Omega automatically.

He is armed with much of his parents’ ability, he was a formidable villain for the Fantastic Four in the mid-90’s but never got declared as in Omega level Mutant at any point. 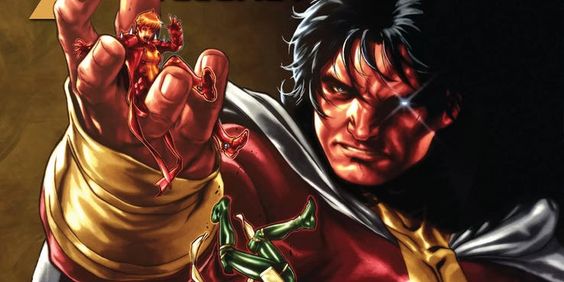 Exodus is a really powerful X-Men villain. He’s a teleporter, telekinetic, Immortal and a telepath. He can bring others to life and heal himself from extensive injuries.

He gets his powers from two different sources: confidence and psionic energy. He feeds off on others’ energy in order to charge his abilities. With all these powering abilities, he could easily be close to the Omega level territory. 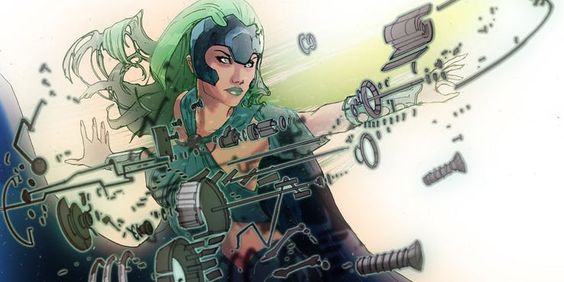 Polaris and Magneto share some personality traits along with their magnetic abilities. Like Magneto, Polaris can also be one an Omega because of her passion and raw determination. She uses her emotions as fuel and has shown incredible control over magnetism.

She’s also capable of energy Absorption from two sources at the same time. 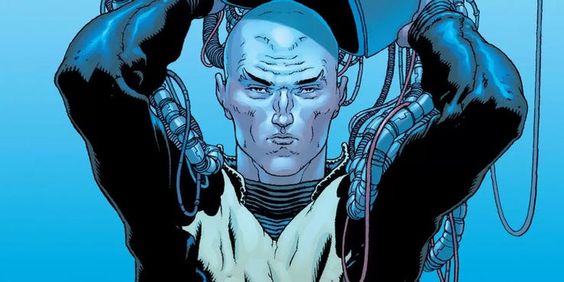 Charles Xavier began it all when it comes to X-Men but he’s rarely considered an Omega-level Mutant. By many fans, Xavier is seen as the most powerful telepath in the world.

His mind is capable of a lot of things, many of which he, himself isn’t aware of. His restrained dark side has proven to be extremely powerful, but evil. He should potentially become an Omega level Mutant soon!