In January 2014, Netflix had 6494 movies and 1609 shows available in its US catalogue. And since then, they have gone about adding more and better content. With almost 125 million subscribers streaming worldwide currently, Netflix has proven its popularity despite the subscription fees.

Since the release of Beasts of No Nation in 2015, Netflix has been regularly coming up with original movies under the banner of Netflix Original Movies. They have achieved immense success, proving their capability in producing great and memorable movies that may one day be called classics.

As great as Netflix is, unfortunately(or fortunately), there are almost too many movies to watch for one single human. So, to help you out, we came up with a list of 7 Netflix Original Movies we think you should definitely watch before you leave this Earth. 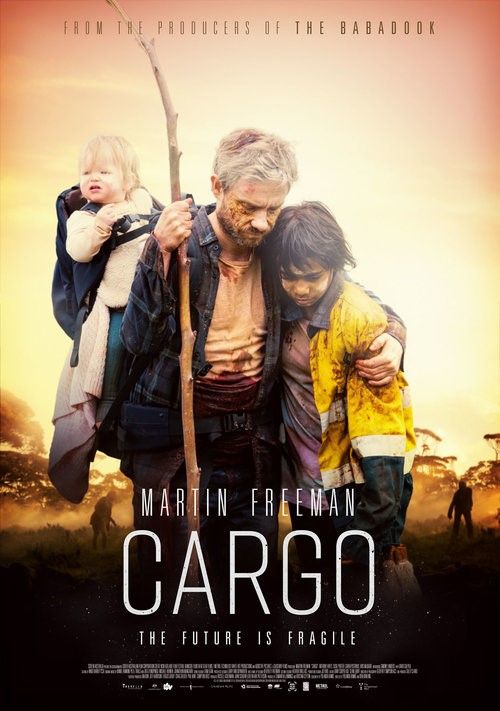 Directed by Ben Howling and Yolanda Ramke, Cargo is an Australian post-apocalyptic drama thriller based on their 2013 short film of the same name. It follows the story of a young car which embarks on a mission to save his father from being re-purposed as Junk Metal on Clunker Island. It is unmissable for zombie-post-apocalyptic style movie lovers. 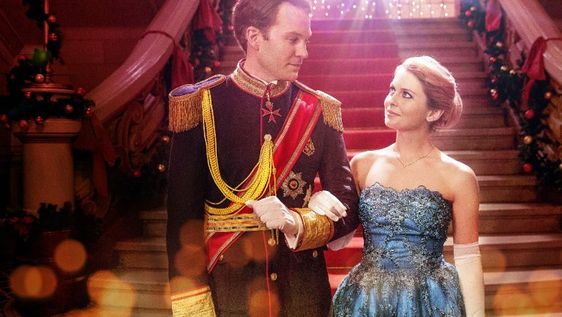 Directed by Alex Zamm, A Christmas Prince is an American rom-com. It follows the story of an aspiring young journalist for whom Christmas come early when she is sent abroad to get a story on a handsome, young prince set to become the King. It is a great movie to watch and makes you feel good because of the silly romance element. 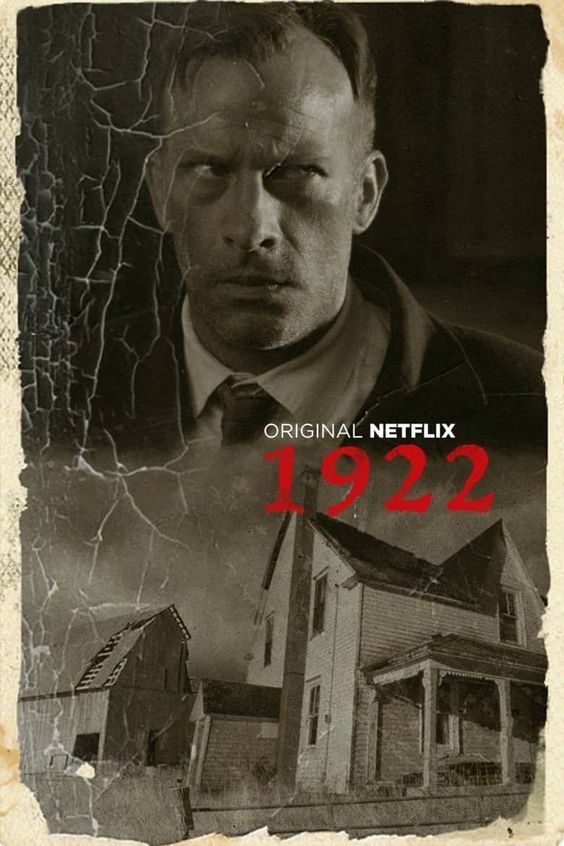 A divorced farmer’s son is taken away from him, despite the son not wanting to leave. He tried his best to kill his wife. What follows is guilt. This movie can definitely make you feel a little scared and has horror-thriller elements. 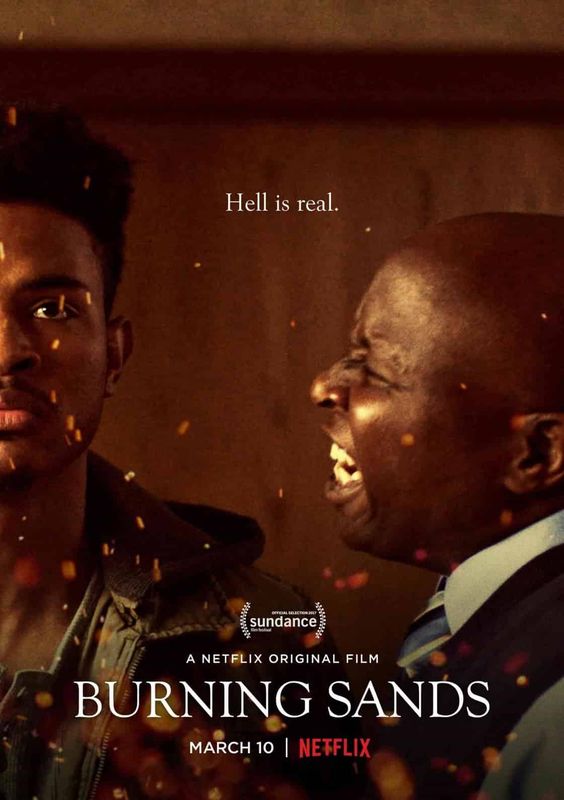 Directed by Gerard McMurray, Burning Sands is an American drama, following the story of 5 students at Frederick Douglas University. The events of the movie make you think about problems like hazing, peer pressure and other problems young people face in Universities. Some of the instances shown in the movie are very debatable topics. 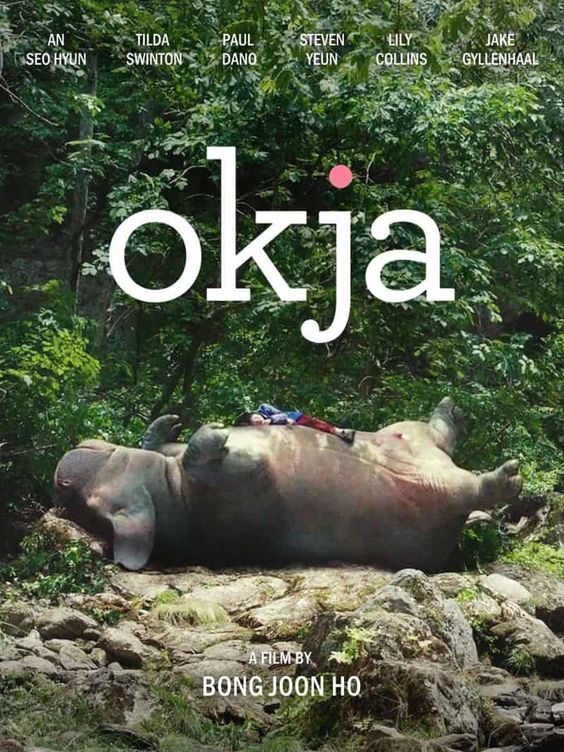 While the movie is based around a strange sounding concept of genetically increasing the sizes of pigs for consumption, in the movie, science-fiction comes quite close to fact. It follows the story of a South Korean girl and her father who won a competition by a corporation to see who can raise their pig the best. When the girl learns about the consumption part, she embarks on a rescue mission to save her friend Okja. 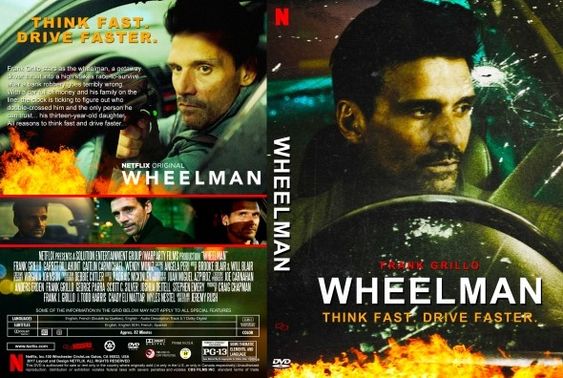 A getaway driver gets betrayed during a bank robbery gone wrong. This puts his whole family in danger. As he speeds up to make things right, he finds out who double-crossed him. Anyone who likes action and speed will definitely like this one. Plus, there is Frank Grillo.

7)First They Killed My Father 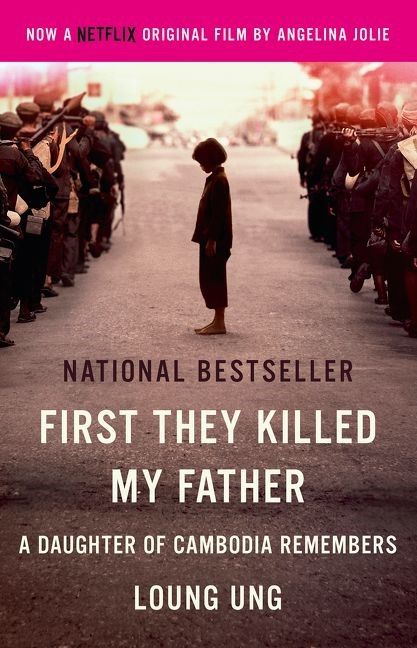 This movie is proof enough that we should never doubt Angelina Jolie. Directed by Angelina Jolie, it is about a human rights activist trying her best to survive the brutal and terrible Khmer Rouge era Cambodia. I don’t think it is possible to describe the way pain is captured on-screen in the movie. You should definitely watch this one.