The Marvel Comics characters have been ageing since quite some time now. Old Man Logan made this prominent and ever since aged versions of Marvel heroes and villains have flung out of the pages of comics, with many even offering a unique and new perspective to the characters.

Heroes like Captain America, Hawkeye and Wolverine have all seen themselves age on occasions, mostly for a story beat, but sometimes it’s just to check what it would be like. Anti-heroes like The Punisher and Deadpool have also joined the ranks of these characters. So today, we will enlist 7 older versions of Marvel Heroes better than the originals.

The Logan we see in this series is a man betrayed by the whole world, willing to go to any length and clear his legacy, one that involves him ending the whole X-Men team.

After entering the Marvel Comics continuity, we see Logan humbled by experiences, more than willing to learn from the same and admit whenever he’s wrong. 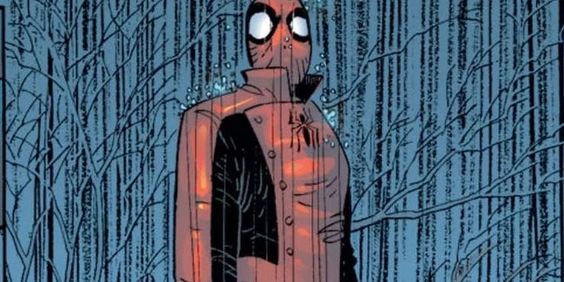 This Spidey may have prevented uncle Ben’s death but this Spider-Man was a pretty tactical, albeit deadly superhero. He took out Kraven The Hunter and Doc Ock and also saved others.

The Avengers may have placed him on the same threshold as The Punisher, but it doesn’t deny the fact that this Spider-Man was actually really efficient and not-so-friendly. 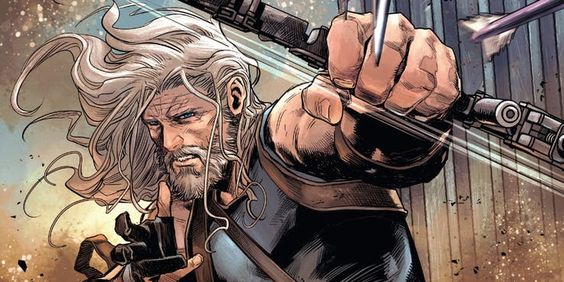 The oldest version of Clint Barton is a bit of a jerk but still humbled by his old age.

Hawkeye in the comics is technically deaf but this version is also blind. He learns to deal with this on a superheroic level. Oh, and this guy is one mean sharpshooter. 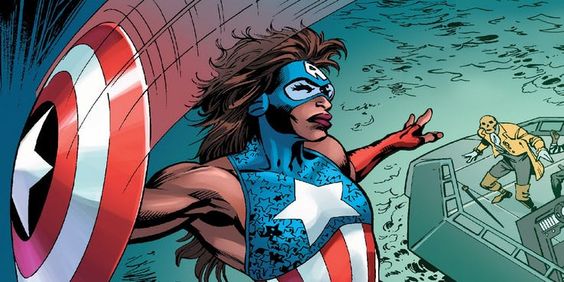 Many Marvel villains have tried to take Danielle when she was a child, to harness her powers. She grew up to pick up the iconic Captain America shield and although we agree that many have held the mantle, her run was really exciting in the comics.

No arc is as enthralling as a changing of the guard and a future that has the child of two of its greatest heroes becoming a hero herself. 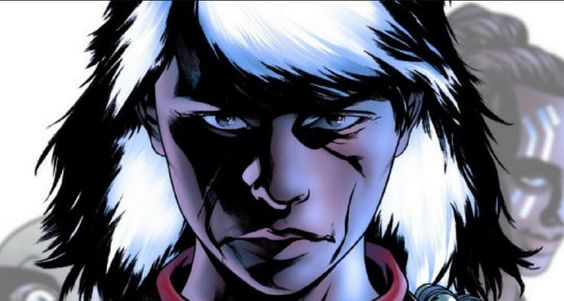 The grown-up version of Ms. Marvel leads a human resistance against a suppressive regime. This might sound really depressing, but it proves that she always becomes the hero people want her to be.

She also uses an enormous gun, and it sounds both fun and weird at the same time. 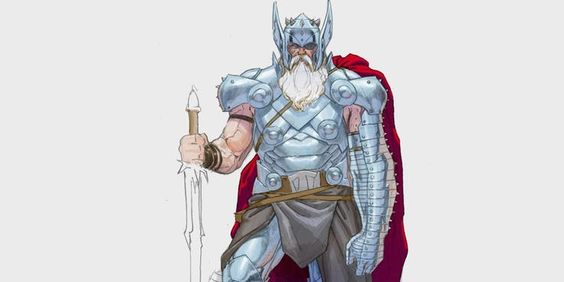 King Thor knows tragedy and loss, but at the same time, is also aware of the purpose and power of humanity and how their goings-on affects every part of the universe.

In a few timelines, we see King Thor passing on this knowledge onto his sons or daughters while in others, he’s a warrior at the end of time, using his experience and time as an Avenger to spread the word of heroism. 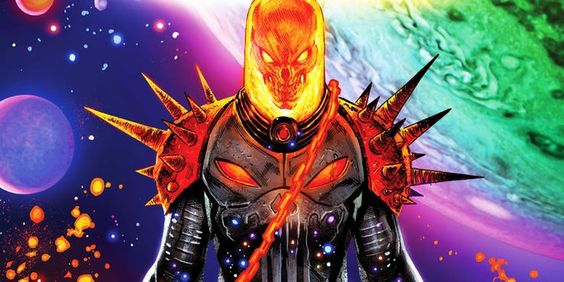 This version of Frank Castle is really weird but happens to wield some of the most powerful abilities in the universe, including the power cosmic.

While he smashed the Silver Surfer and captured Thanos, we can’t wait to see how cosmic Ghost Rider continues to outdo himself.