Ever since the release of Avengers: Endgame trailer, fans have been coming up with many questions that need to get answered. In a lot of ways, the first glimpse to the mega-crossover keeps the fans more in Dark than we were before it came out. It’s better to have more questions going into a film than less so it’s a good problem we have on our hands.

For now, let’s take a look at the few questions raised by the trailer of Avengers: Endgame.

7. Where is everyone else? 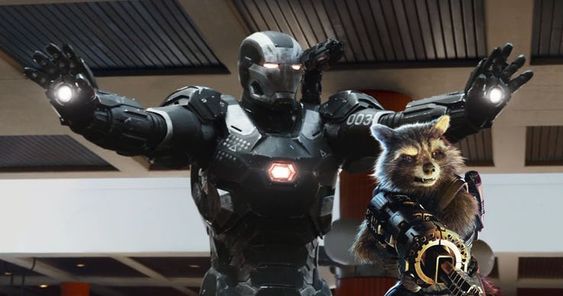 We saw Captain America, Thor, Iron Man, Black Widow, Hawkeye and Bruce Banner in the trailer but they weren’t the only survivors. We even get one brief shot of Nebula but there were more who survived.

Both War Machine and Rocket Raccoon were among those who survived the Sao but they didn’t appear in the teaser. Where are they? 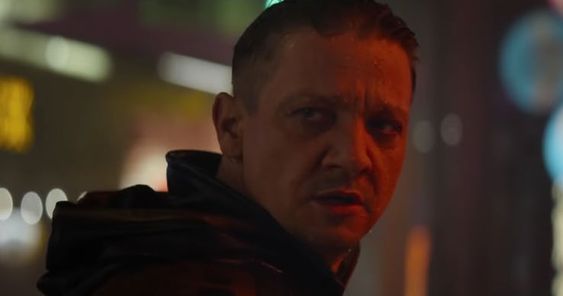 Hawkeye seems in a bad state in the film. He has abandoned his Hawkeye persona and goes by the name of Ronin now. So what drove him to this dark turn?

The easy answer could be that he lost his family, thanks to Thanos’ snap but that could be too obvious. Marvel loves to keep the fans guessing and they often like to distract fans from getting to know the truth.

5. How did Ant-Man get out of the Quantum realm? 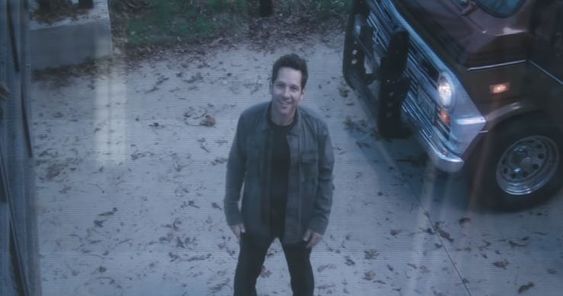 At the end of Ant-Man and The Wasp, we saw Scott Lang travelling into the Quantum realm. While he was waiting for Janet, Hank Pym and Hope Van Dyne to pull him out, all three turned to dust by Thanos’ snap.

It was surprising to see him driving up to the gate of Avengers’ base at the end of the teaser. So, how did he escape the Quantum realm? And will it play a key role to take down Thanos?

4. How will Captain Marvel fit into the narrative? 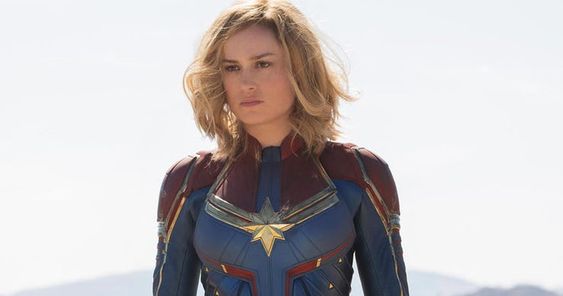 A few days before the release of Endgame trailer, we got our second trailer for Captain Marvel. The post-credits scene of Infinity War saw Nick Fury sending a pager to Captain Marvel before turning to dust.

She didn’t appear in the Endgame trailer so what exactly will she be doing? What would be her role?

3. How will Iron Man get rescued? 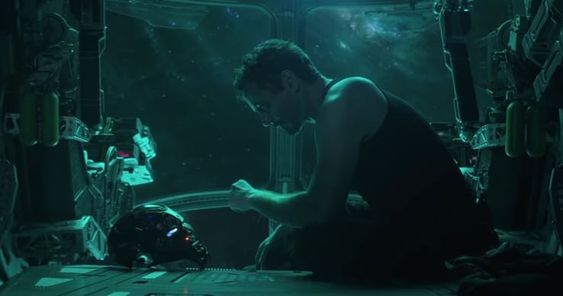 Tony Stark barely survived the events of Infinity War. He didn’t disappear from the snap but he did get impaled by Thanos in their final battle on Titan.

When the teaser for Endgame opens, we see Stark on a Guardians ship in space. He’s seen recording a final message to Pepper Potts explaining that he has run out of the water and good. We are sure that he will survive, but how? Will he be saved by Pepper as Rescue or would it be Captain Marvel? 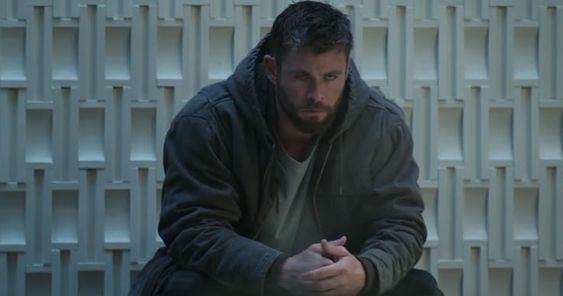 In Infinity War, Thor had a new hammer and was kicking the crap out of Thanos’ army. He was the closest among all heroes to almost taking down Thanos, if he would’ve “gone for the head”.

We see Chris Hemsworth in just one shot where we see him sitting in a chamber with oddly textured walls. What’s going? Where’s the cape? And the hammer?

1. Was “Avengers: Endgame” title worth the hype? 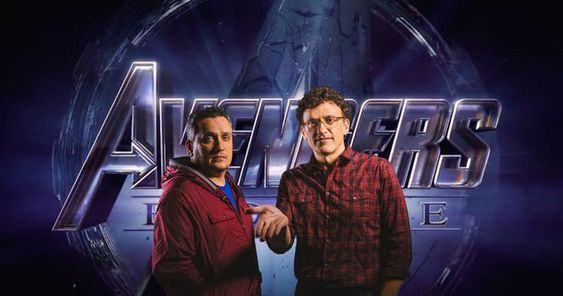 At a fan event months ago, directors Joe and Anthony Russo stated that the title for Avengers 4 was a spoiler for Infinity War.

After Thanos got the time stone, Strange told him that “we’re in the Endgame now”. Now we get it. Strange saw 14,000,605 possibilities in which the heroes won in only one. So it’s safe to assume that if the film has been titled as Endgame, things are going according to Strange’s plan.

But really, was all of it worth months of speculation? Doesn’t holding back the title for months only for it to end up online cheapen it a bit?