We are talking about Scarlet Witch here. Whether it’s MCU or the comics, she has powerful reality warping powers that she has shown time and again. Today we will explore 7 reason why she is the most powerful contender for the “Strongest Avenger”.

Wanda can move objects using her mind, as we saw in Age of Ultron and the Civil War. We saw her containing the blast by Crossbones in the opening moments of 2016’s Civil War.

This proves that she has the ability to control her telekinetic skills.

6. She destroyed an Infinity Stone 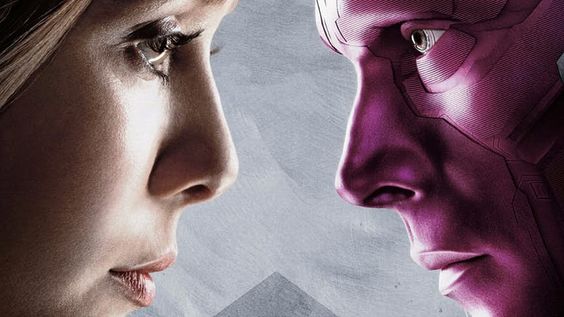 Infinity Stones may have appeared in numerous MCU films, only one character has succeeded in destroying them: Scarlett Witch.
Unfortunately, Thanos reversed this using the Time Stone but nevertheless, she achieved what no Avenger has been able to.

Wanda’s abilities are put to display during the events of House of M. This event shows her shifting the nature of reality by uttering a simple sentence: No more mutants!
This ability of hers to change lives across the world is an impressive argument towards Scarlet Witch being the strongest Avenger.

This occurred during the events of “West Coast Avengers”. This event saw her creating her own children. Although her children began vanishing while she was absent, it was later found out that the kids were actually being projected by her own mind!

Although these children were not born to her in the usual sense, they never saw her as their mother.

3. She owns the battle of Wakanda!

Okoye, one of the most skilled warriors in Wakanda remarked on her impressive ability during the climactic scenes of Infinity War.

Wanda tossed many aliens using her telekinetic powers with ease. She stood her ground firmly against Thanos at the time when most Avengers were falling apart.

This power of Wanda came out in 1994’s Scarlet Witch #3 when an enemy launched a spell towards Wanda. This issue saw her manipulating the probability to ensure that the spell doesn’t affect her.

She also once manipulated probability to help a tree to be planted in the past, thereby causing an obstacle in the present.

1. Everyone wants her power! 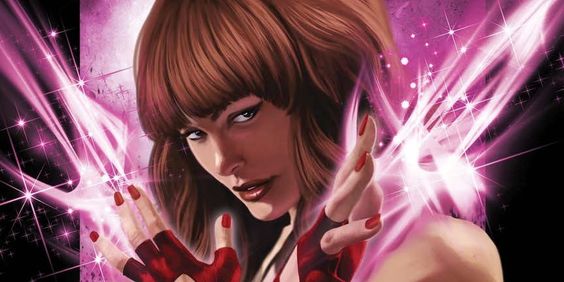 Many antagonists in the Marvel Universe are keen to control Wanda’s powers. Doctor Doom tried to control her powers during the events of House of M. Hydra Cap also tried controlling her abilities and power and later, Magneto tried to control by affecting her mental health.

While all of these attempts failed, the fact that so many villains tried to control her powers proves her powerful she is.