The DC Extended Universe has faced flak from audiences for its bland storytelling and characters. At the same time, the Marvel Cinematic Universe seems to have really taken off with a mix of deep characters and interesting storylines. Adding to the DCEU’s woes, the parallel world of Arrowverse running on the CW network has given the DCEU a run for its money. The Arrowverse, consisting of character TV shows such as Arrow, Super Girl and Flash have a number of advantages over the DCEU, making the TV shows more gripping and inviting larger audiences. Here is a list of reasons why the Arrowverse is better than the DCEU:

1. The Superman has been depicted better: 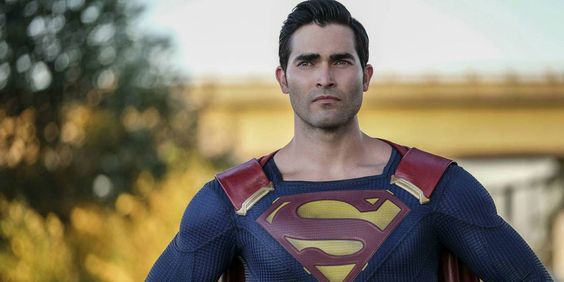 Henry Cavill’s Superman in the DCEU was found wanting on many counts. After teasing in Season 1 of Super Girl, Superman as finally introduced. Tyler Hoechlin’s portrayal of Superman is drawn from the Christopher Reeves’ version of the Last Son of Krypton. It is overtly serious or dragged down by the gravity of events around him. Rather, Hoechlin’s Clark Kent is optimistic and cheerful and occasionally funny, all characteristics that fans have come to appreciate.

2. The Arrowverse shows have more time: 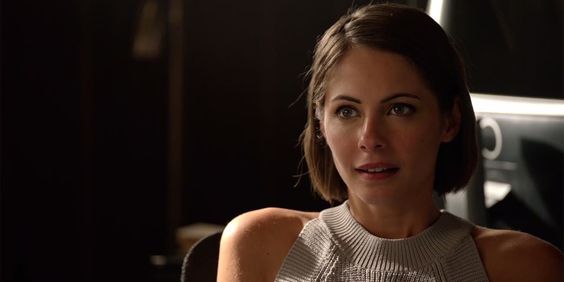 The CW shows lack the big budget and hype that surrounds the DCEU movies. That means there is not enough money for special effects and getting A-list stars to play major characters. On the other hand, the Arrowverse shows have on thing on their side : time. All the major shows have had enough time to explore their characters and their arcs. What audiences, a main part of them being comic book nerds, also appreciate the deep dives into side characters that have not been explored on TV before. 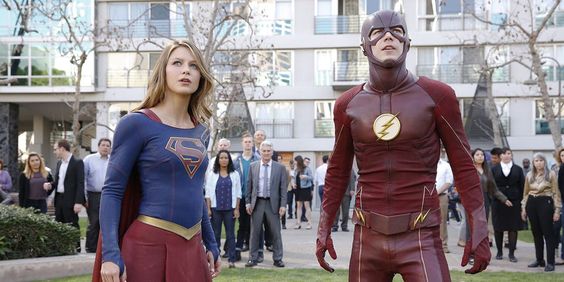 This is an idea that DCEU is not turning to after the spectacular flops of Suicide Squad and Justice League. However, Arrowverse has beaten to that already. Fans have been treated to multiple versions of Earth between which the superheroes travel. There was that collective season finale in which all the heroes of the Earth travelled to Earth-X to stop the Nazis together. This kind of imaginative thinking may be coming to the DCEU but it it seems that the Arrowverse has beaten to the chase. 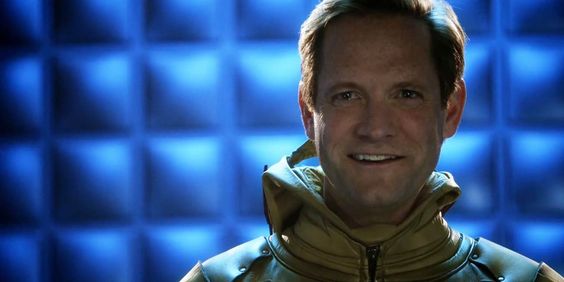 This is an advantage that Arrowverse seems to enjoy over both DCEU and MCU. The behemoths might produce better CGI crafted villains that are more compelling visually. But we all know that it is not just physical appearance that can make a person menacing. Because it has so much time to work on characters, Arrowverse has the pick of the crop as far as the bad guys are concerned. Reign from Supergirl or Prometheus from Arrow are much better than Enchantress from Suicide Squad. 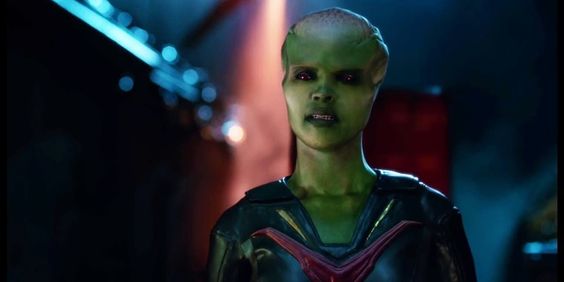 This is again a feature of more time and space to experiment. While a feature film has to wrap up everything in the two to three hour
space, TV series have given a lot of play to smaller characters. This has pleased fans of the comic books very much. Arrow has introduced a number of characters
from the Batman comics. Flash depicts three whole generations of Flash as well as different versions of Rogue Flashes from different multiverses, including Mirror
Master, Trickster, the Weather Wizard and many more. The Supergirl series has a number of compelling female characters aside from the female lead played by
Melissa Benoist which include Livewire and Maggie Sawyer. 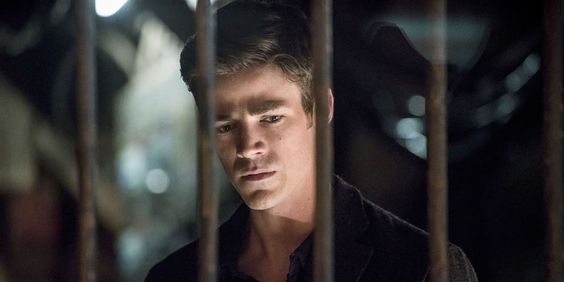 The writers and producers of the TV series that run on CW have taken a lot of risk to stay true to the many storylines that have appeared in the comics. There is undoubtedly a lot of pressure from the studio to steer clear of any trouble but over the years, the shows have shown time and again that they can reinvent the familiar narratives that have become legends in the comic books with finesse. The result is not only that comic book fans are pleased but the excellent
plotlines and narration have made the shows so much better.

7. The Costumes are better: 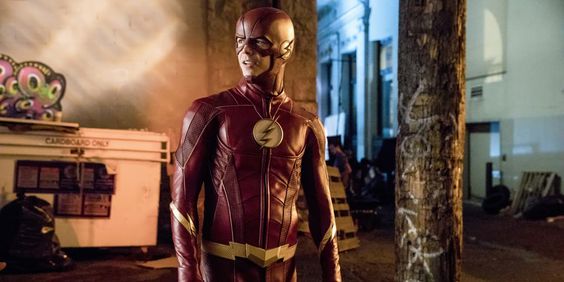 This is something that was not expected out of CW shows. Screen adaptations are known to murder comic book depictions of superhero costumes. This is always true for TV series budgets. However, comic book fans have been pleasantly surprised with the accuracy of the costumes in Arrowverse. Supergirl, Flash, Reverse-Flash, Green Arrow and Deathstroke all have supposedly excellent costumes that have fans have really appreciated for attention to detail. On the other hand, the DCEU Flash in Justice League wears something that is similar to armour that has had fans confused. While adherence to comic book traditions is not a must, as it turns out, it does please the audience if some attention is paid to make the characters look authentic rather than just cool.