Infinity Gauntlet was designed to hold six of the ‘soul gems’, better known as the Infinity Gems. When used in combination their already impressive powers make the wearer able to do anything they want. It was gathered by the mad Titan Thanos as he took the gems from the Elders of the Universe that had originally carried them. Adam Warlock later held the gauntlet, but the Living Tribunal declared that the gems were too dangerous to use together, and the Gauntlet was disassembled and the gems scattered among others. Here are 7 super- villains who have used The Infinity Gautlet……….. 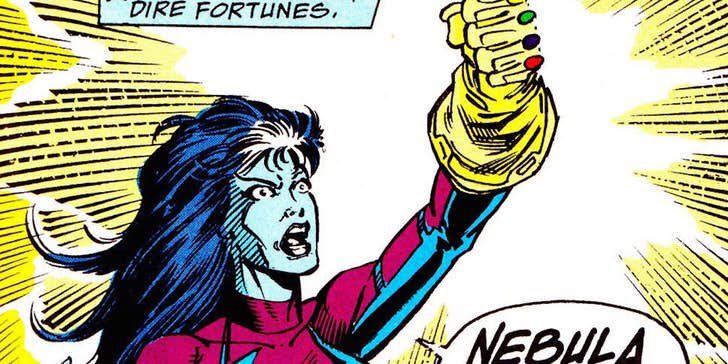 During the prelude to “Infinity Gauntlet,” Thanos comes across his ‘granddaughter,’ Nebula, and transformed her into a walking corpse, taking pleasure in her constant suffering. Thanos then went on to kill half the life in universe, fights off an attack by the heroes of Earth, and then during “Infinity Gauntlet” #5 (1991), Thanos defeated the remaining cosmic entities, including Eternity. With this, Thanos had become the true master of all reality and abandoned his body, becoming one with the universe. 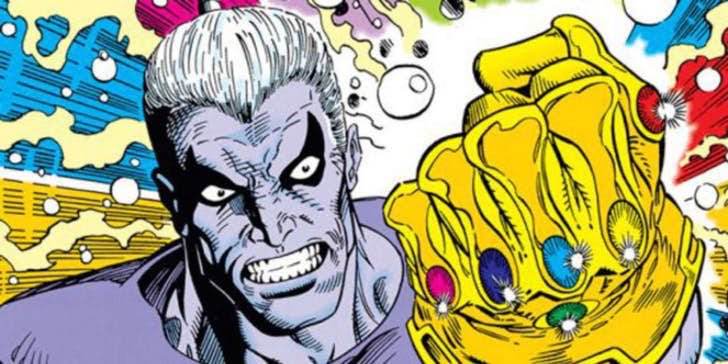 When Warlock held the gauntlet, he decided to make himself a being of pure logic. This purged the good and evil parts of his soul, creating two new beings: Goddess, the good half, and Magus, the evil half. Magus uses several cosmic cubes to fight eternity and create evil doppelgangers of Earth’s heroes. During this time period, Eternity also decides to make it so that the Infinity Gems can no longer be used together, rendering the Infinity Gauntlet essentially powerless. 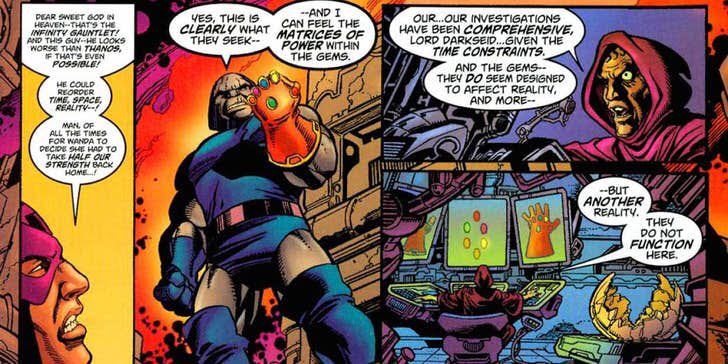 When Krona is challenged by the Grandmaster to a duel between universes, the worlds of Marvel and DC comics compete against each other in “JLA/Avengers” (2003), by Kurt Busiek and George Perez. Items of importance are taken from each world and hidden across both of them. Each team is given a list of items to find in order to save their universe. For the Avengers, this includes the Wand of Watoomb, the Cosmic Cube, the Evil Eye of Avalon, and of course, the Infinity Gauntlet. 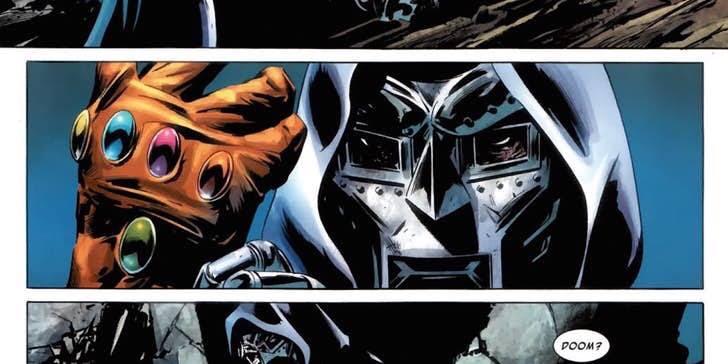 During a period when Doctor Doom was working with the Fantastic Four and the Future Foundation, Doom seemingly sacrifices his life to hold off a celestial attack for just enough time to allow all of the right reinforcements to show up and save the Earth. Doom disappears at the end of “FF” #14 (2012) by Jonathan Hickman and Juan Bobillo, but reappears in “FF” #16 (2012) by Jonathan Hickman, Steve Epting, and Nick Dragotta. 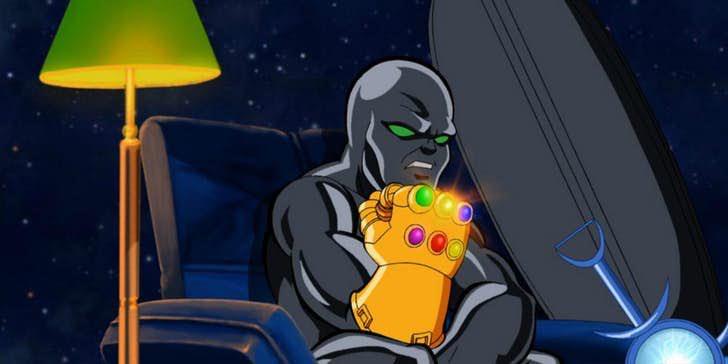 “The Super Hero Squad” show was a cartoon based on a similarly named toy line aimed at younger audiences. The tone of the show was often lighthearted and comedic, and often times parodied comic book tropes. That didn’t stop it from telling complex, multi-episode stories. In the season one finale, “This Al Dente Earth!” (2010), the Silver Surfer becomes Galactus’ herald again to steer him away from planets with life on them. Iron Man gives the Surfer the Infinity Sword, unaware of the effects it would have on him. 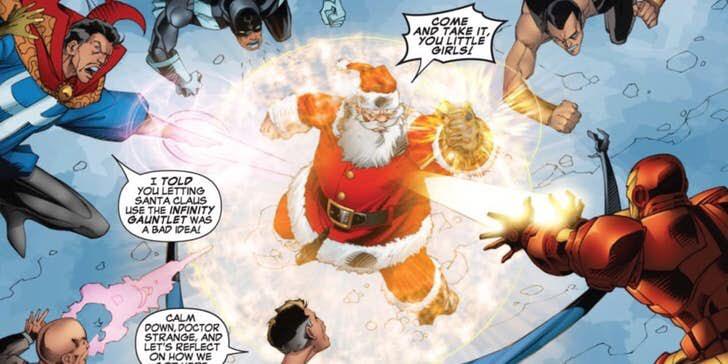 It turns out that in Marvel’s world, Santa Claus is real. Not only is he real, he’s seemingly friends with Tony Stark. In the “Marvel Holiday Spectacular 2009” (2009) by Brian Reed and Val Semeiks, Iron Man calls together the Illuminati, a group of heroes that secretly meets to solve the world’s biggest problems, and reveals to them that all of Santa’s reindeer turned out to be Skrulls. It’s not clear what happened to the original reindeer, but it’s probably best not to ask.