After debuting in Ultimate X-Men as members of Brotherhood of Evil Mutants, the Maximoff twins soon joined the superhero team called Ultimates. The two were disturbingly close to each other and although their relationship is weird, it cannot be compared to how weird things could get in the Ultimate Universe.

However, this doesn’t mean that the regular Marvel didn’t see any strange situations between these two. They have spent years together and their interaction has literally changed the world on more than an occasion. Today we will discuss some weird aspects of their relationship we bet you didn’t know. 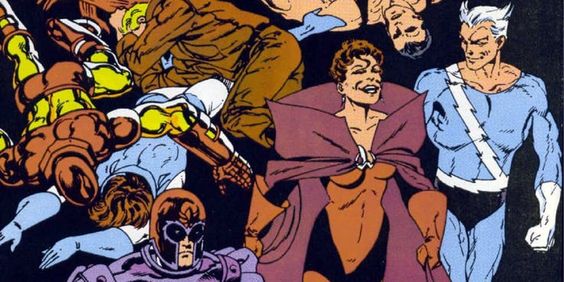 After Quicksilver became a hero again, Scarlet Witch broke bad as the Government took Vision apart as they felt he is a threat to the world. When Vision got fixed, he had no emotions.

This caused Scarlet Witch to turn crazy and reformed the Brotherhood of Evil Mutants while Quicksilver was still working with the Avengers in secret. 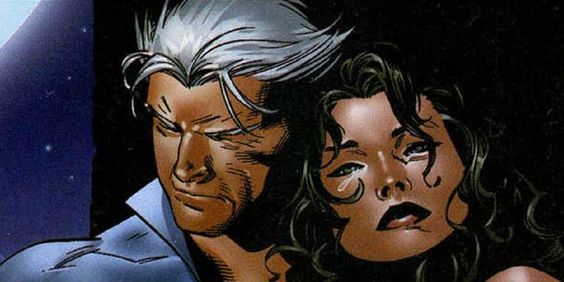 After Avengers got reformed at the end of “Avengers Disassembled”, Magneto had a meeting with all the heroes as to what to do with Scarlet Witch. She had the ability to alter reality and while some heroes suggested that they should end her life, Quicksilver heard these threats and ran her to sister.

When Scarlet Witch learns about this, she alters reality to make Mutants the most dominant race on Earth. This was known as “House of M”. 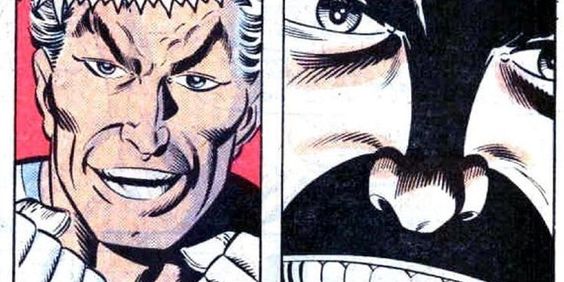 When Crystal was unfaithful to Quicksilver, he did not take it pretty well. He turned against humanity and decided to go against Avengers for “leaving him” in Australia. He framed the heroes and had the United States government to arrest them.

Later he reformed the Brotherhood of Evil Mutants and even captured his own sister, planning to experiment on her to help him in his quest. 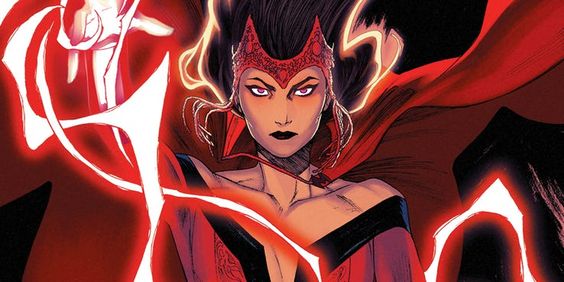 Scarlet Witch’s “fake children” became superheroes named Wiccan and Speed who went on to join the Young Avengers. The two eventually decided to find their mother and teamed up with Magneto to do that. Meanwhile, Quicksilver attacked Magneto with wooden spikes as he thought that he is corrupting his nephews.

But one of these spikes accidentally landed on Wanda. But she turned out to be a robot created by Doctor Strange to hide the real Wanda from the world.

3. Magneto is not their Dad 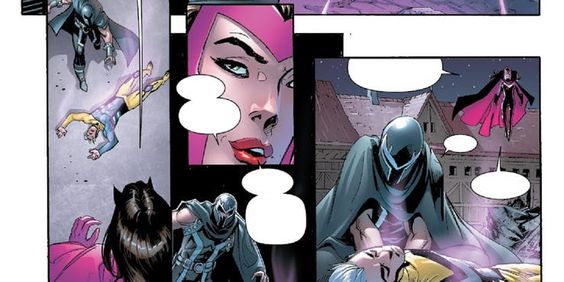 Wanda Maximoff helped Avengers during their battle against the X-Men. In the wake of the battle, a new half Avengers/half X-Men team was formed with Scarlet Witch as its member.

Scarlet Witch was turned evil during this event and she attacked Magneto and Quicksilver with a spell used to make her family feel pain. Surprisingly, only Quicksilver was affected by the spell. This proves that Magneto is not their father.

2. They aren’t even Mutants 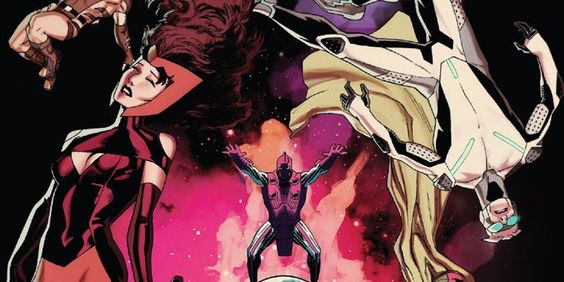 They were the children of Django and Marya Maximoff, who were taken by the High Evolutionary as children. Their DNA was manipulated to turn them into superpowered humans. 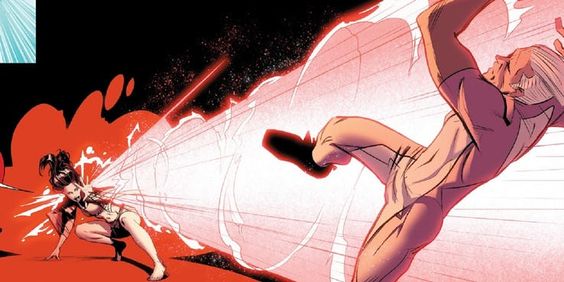 Civil War II saw Iron Man and Captain Marvel on opposite sides of a debate on whether “future crime” should be punished or not.

Wanda joined Captain Marvel’s side while Pietro joined Tony Stark. Moreover, Wanda was sick of Quicksilver thinking of herself as a moron who needed her brother to decide things for her.