The MCU celebrated its 10th anniversary this year with the release of three films: Black Panther, Ant-Man & the Wasp and Avengers: Infinity War. The three movies made $4 billion worldwide, with over two billion coming from Infinity War alone. Black Panther also turned out to be a cultural phenomenon, providing black representation and inclusion to the MCU. At this point, Marvel seems too big to flop, as it has hit upon a formula that delivers good films consistently.

Many A-list actors of Hollywood are a part of the MCU. The role of Iron Man has made Robert Downey Jr. the highest paid actor in the world. It has also made Stars out of actors like Scarlett Johansson, Chris Evans and Chris Pratt. Check the 7 weird rules every Marvel actor has to follow.

7. Not Revealing any Plot Details 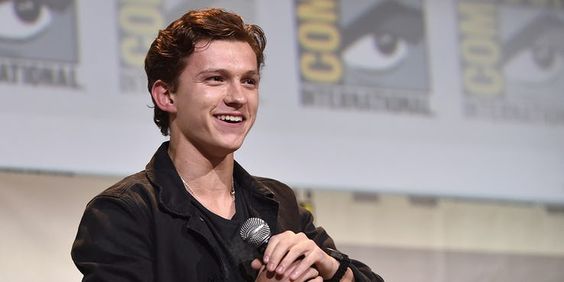 The plot details of every movie are closely guarded by the studio. These are huge budget films and no one wants to risk story element to get out there which may affect the film in any way.

But, at the same time, movies need to get promoted and interviewers are always keen to land a scoop, so sometimes, the actors face very probing questions. Tom Holland seems to be one of the worst offenders in the MCU when it comes to letting important details slips, alongside Mark Ruffalo. 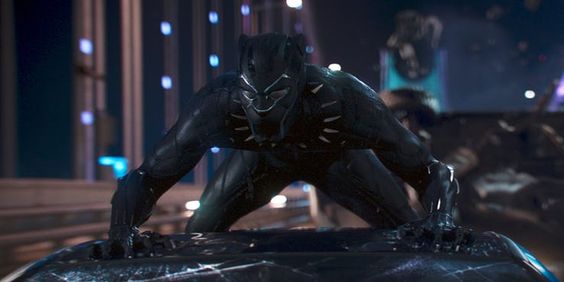 Besides hitting the gym to ensure they look like the desired characters on screen, many MCU actors are also expected to take part in extensive fight training exercises for the action scenes in the film.

5. Obligated To Go On Tours For Promotion 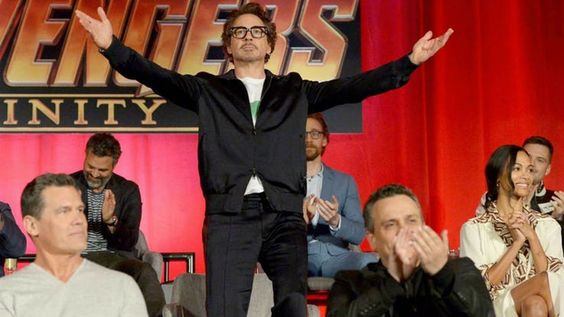 After a movie is finished, MCU actors are contractually obliged to promote it worldwide. For a studio as massive as the MCU, this entails a lengthy global press tour. Now, being flown to various locations to walk red-carpets at premieres and take part in interviews talking about the stuff that you’ve been filming sounds like a lot of fun, and we’re sure it is… but for a while.

However, it is also a double-edged sword, as constant travel and the fact that you will almost certainly be forced to answer the same questions hundreds of times over from every different media outlet in every country can really tire you up. 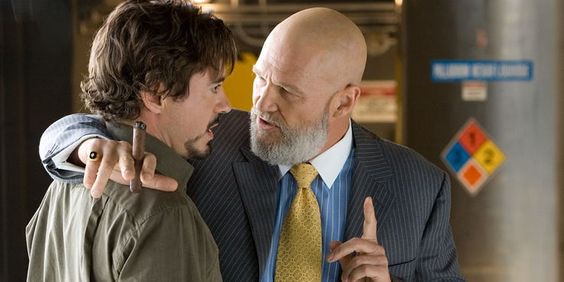 In 2001, Joe Quesada then Marvel editor-in-chief laid out a policy concerning smoking in Marvel comic books. This meant that no main character was allowed to be seen smoking (specifically namechecking Wolverine), aside from the MAX line, where Nick Fury had cigars.

The Marvel Studios movies never seemed to pay attention to this rule as Obadiah Stane was seen smoking a stogie in Iron Man. However, in 2009, Disney bought Marvel and in 2015, Disney CEO Bob Iger announced that they would be enforcing an in-house “no smoking” rule in the future MCU movies.

3. Fulfill Your Obligation Even If The Director You Championed Is Let-Go 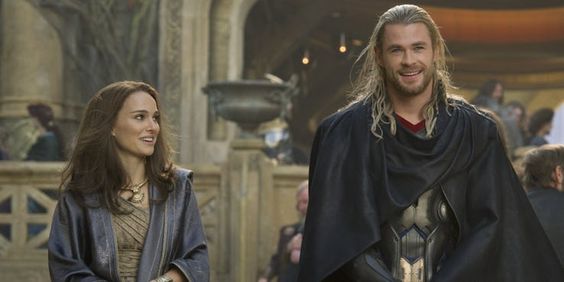 Natalie Portman’s fall-out with Marvel Studios is well publicized and stands as a great example of what is expected of an actor even when they aren’t happy with the decisions made by the studio.

Portman got the hiring of Patty Jenkins to direct Thor: The Dark World and was reportedly upset after Jenkins left the project over creative differences with Marvel. She went on to direct the excellent Wonder Woman later so her decision not to make a Thor movie that she didn’t believe in was best for both parties.

2. You, Will, Be Taken To Hidden Shooting Locations In Unmarked Vans 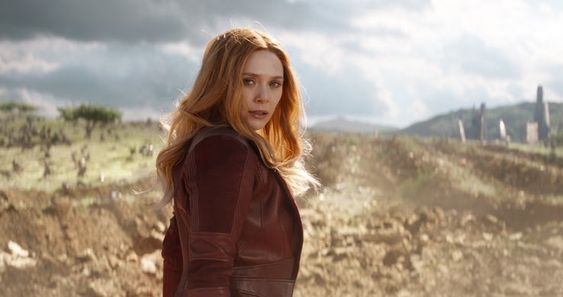 Elizabeth Olsen was really honest about a few tactics used by Marvel to maintain privacy while filming Avengers: Infinity War. During the Ace Comic Con in Seattle, she and Paul Bettany were interviewed by Kevin Smith, where Olsen revealed she absolutely had no idea what was supposed to happen during Infinity War’s ending until the very day they filmed it!

The Russos bundled all the actors into an air-conditioned van, told them the ending and then revealed they were traveling to the shooting location right then and there.

1. Will Have To Give Up The Mantle, If Needed 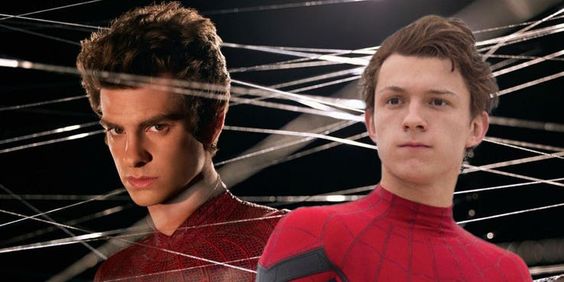 After the news of Marvel and Sony deal that allowed Spider-Man to appear in the MCU surfaced, fans were ecstatic. Finally, Marvel’s Spidey was coming home where he belonged.

However, Andrew Garfield, who had played the character twice in Sony’s The Amazing Spider-Man movies, didn’t return for the role and later Tom Holland was cast as the new MCU wall-crawler. While recasting was supposedly always Marvel’s intention as they wanted to go for a younger version, Garfield was apparently considered and not immediately fired, as many fans believed. But then, he had to give over the mantle to Holland eventually.