Today we will explore SEVEN superhero sequels that are not as bad as some critics and fans believe it to be. 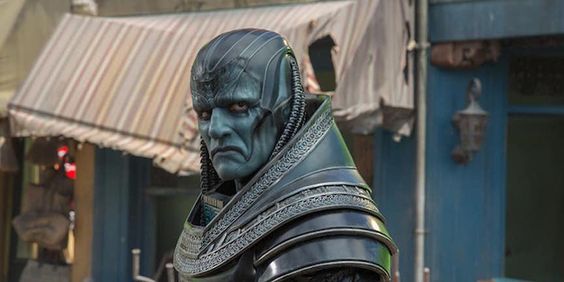 The X-Men franchise is actually pretty strange. Arriving as the first superhero property for Marvel, the franchise instantly received success. Many people consider X2: X-Men United as the best superhero movie of all times, although this has been dropped since the launch of Disney’s MCU.

X-Men franchise rebooted with X-Men: First Class, which was appreciated by many fans. However, many fans still remain dissatisfied with Apocalypse by Oscar Isaac. 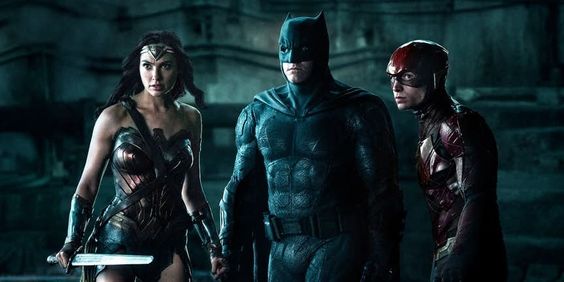 DCEU has really polarised the comic book fandom. While many fans love the universe, many absolutely hate it and are totally vocal about it. With that said, DC tried to fix that with Justice League.

Many fans believed that DC films were too dark and thus, humour was added to Justice League. This angered many DC fans who liked the dark elements. However, the film was fun. The Flash brought some good humour while Wonder Woman and Aquaman were good to watch. Even though Steppenwolf wasn’t really a great villain, this film didn’t deserve the treatment it received. 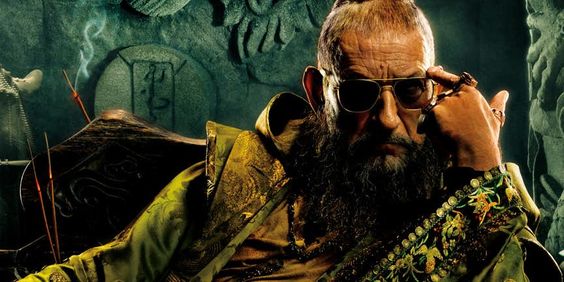 This film angered a lot of fans due to its villain- The Mandarin. However, this is graded as the worst MCU film till date.

But this film really tied up Stark’s story perfectly, as it was all about Tony learning that being a hero was more than putting an armour and fighting evil. This film had Tony fighting without an armour, which made him a hero that he knew was worthy.

After MCU began with Iron Man, the film that followed it was Edward Norton’s The Incredible Hulk. However, Marvel made what fans claimed they wanted to see.

Directed by Ang Lee, the film showed what it was like for Banner to share his body with a monster. Fans wanted to see “Hulk Smash” action in the film and that’s exactly what they got, and still many weren’t happy with it. 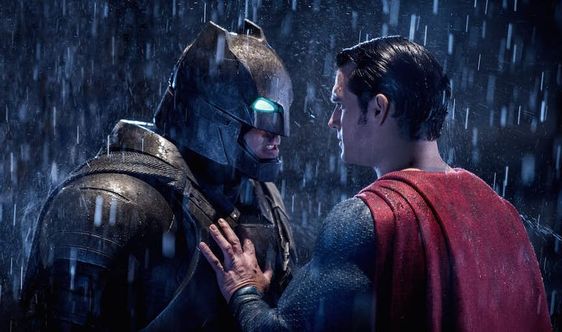 This movie has diverse fans, with many hating it for what it was while many vocal fans who loved everything about it. The film got a poor 27% rating on Rotten Tomatoes by critics while fans rated it 3.5/5.0.

The film could’ve been better as it was stuffed with so much in such a less time, but the new look at Batman and Superman’s relationship looked interesting and fresh on the big screen. 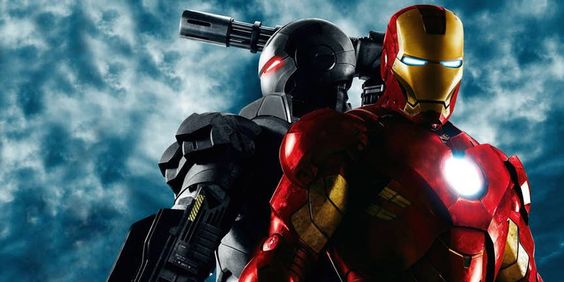 This film is just guilty of being too fun. Iron Man 2 was the least serious films of the three Iron Man movies. Directed by Jon Favreau, the film was slammed by fans as the worst adaptation ever, but that isn’t really fair.

Outside Whiplash getting a generic and rushed treatment, the fun was fun to watch and and deserves a lot more respect than it gets. 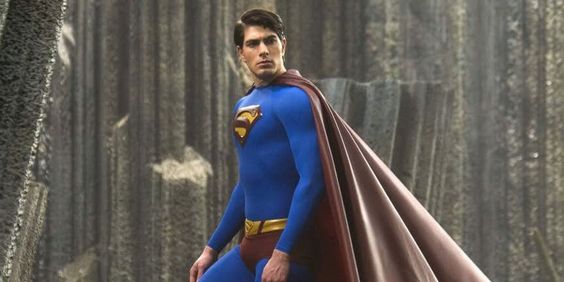 Directed by Bryan Singer, this film was so disappointing that it made Singer re-join X-Men and Fox as a producer. But this sounds really disappointing, as the film wasn’t as bad as most fans think.

The problem was that fans wanted to see a Superman film full of action and adventure while Singer wanted to make a film on Superman and his place in this modern world. Brandon Routh looked good as the Man of Steel, while Singer ignored everything in the franchise after Superman II.