Welcome to animated times.com, and today we’re counting down our picks for the Top 7 Superheroes Who Were Accidentally created. For this list, we will be taking a look on superheroes that were granted their powers through some sort of accident.These aren’t mistakes, just super accidents. 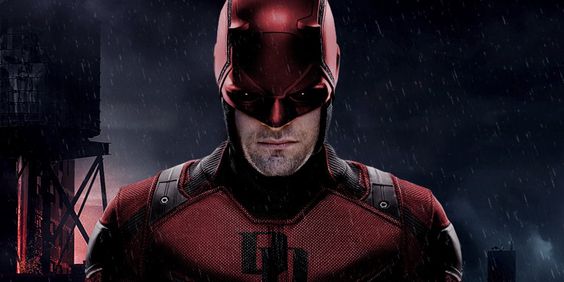 While walking down a street in Hell’s Kitchen, a young Matthew Murdock saw that a blind man was about to be hit by a truck. Rushing to save him, Murdock actually managed to push the man out of the way, but the truck swerved, spilling its cargo which happened to be toxic waste. The chemicals splashed into Matt’s eyes, blinding him. However, as a result of his blindness, his other senses heightened. He also gained a radar-like sense and a sharper memory. After the death of his father, and years of training under the guidance of the mysterious Stick, Matt used his abilities to take revenge as the Daredevil. 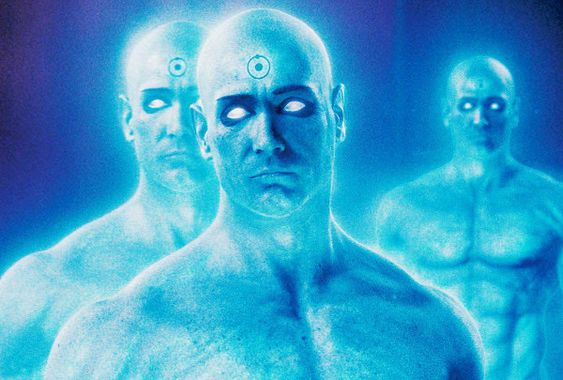 In August 1959, a physicist named Jon Osterman forgot his watch in an intrinsic field separator. When retrieving it, the door closed behind him, trapping him inside. Unfortunately, there was no safety mechanism to stop the machine from activating or to open the door. When the machine turned on, Jon was separated at the atomic level, but somehow his consciousness remained. Over the course of two months, he reconstructed himself, appearing in various forms during that time. Reaching his final form, he was called Dr. Manhattan by the U.S. government and he attempted to use his god-like powers to help humanity. 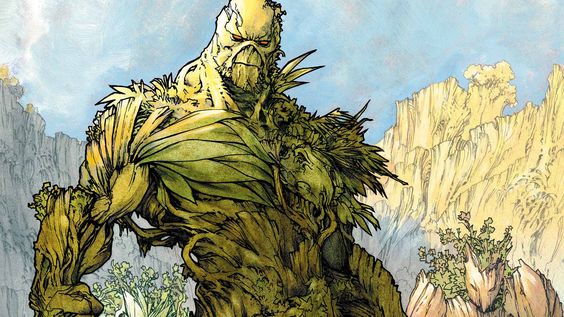 The story of the first Swamp Thing, Alex Olson, took place in the early 1900s. Olson was a scientist who was working on a bio-restorative formula out in the swamp. During this time, his friend and colleague, Damian Ridge, was interested in Olson’s wife and jealous of him. Acting on his envy, Ridge set up a bomb in Olson’s lab. Olson triggered the bomb, was caught in the explosion and ran into the swamp to attempt to save himself from burning to death. The bio-restorative formula Olson created was then mixed with the swamp and Olson was saved, but was transformed into the Swamp Thing. The story was updated to the 1970s with a new Swamp Thing, Alec Holland, but the plot of a scientist sabotaged and nearly killed only to be saved by his creation remained a staple. 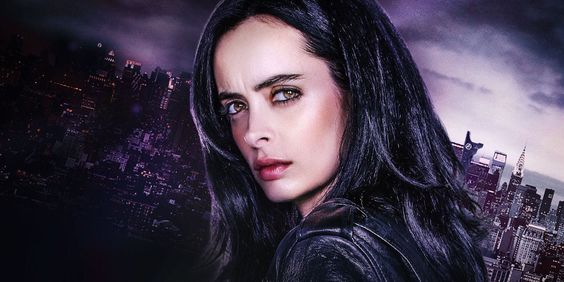 Another product of toxic waste, Jessica Campbell received her powers while fighting with her brother on a road trip with her family. The sibling spat distracted Jessica’s father who was driving next to a military truck carrying toxic materials. Her father ended up crashing into the truck and Jessica awoke from the crash six months later. Jessica eventually learned that the rest of her family had died and that she had been adopted by the Joneses. Feeling nothing but guilt, she returned to high school and was treated like an outcast. After lashing out and on her way home, she discovered she had gained superhuman strength and the ability to fly. 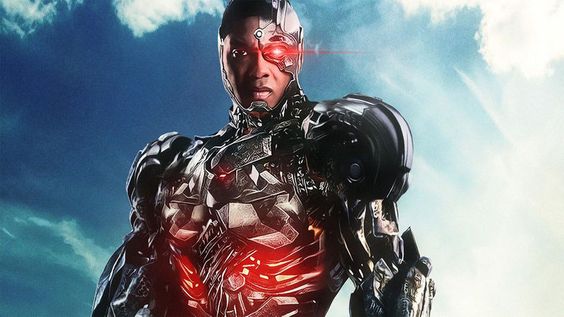 Victor Stone was the son of two scientists who, at times, made him feel more like a lab subject than their child. Some of their experiments resulted in Victor gaining genius-level intellect. However, Victor resented this and, in high school, pursed sports rather than science like his parents wanted. One day, Victor visited his parents’ lab and discovered that a being from another dimension had come through a portal. The creature consumed Victor’s mother and dissolved parts of Victor before his father shut off the machine. Fearing that Victor would die, Victor’s father used an experimental cybernetic suit and reconstructed Victor. While it saved his life, Victor was horrified, but later became the hero, Cyborg. 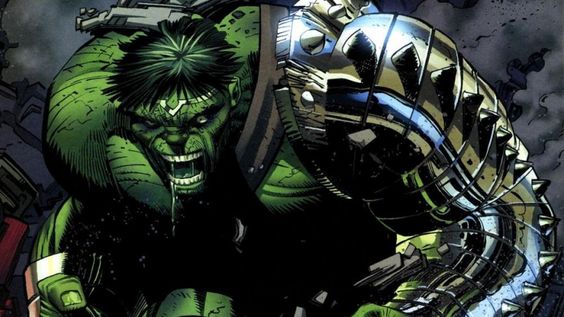 Bruce Banner was a nuclear physicist studying radiation. He was later employed by the military and created a gamma bomb and oversaw the testing of said bomb. Before the test was about to begin, Banner discovered that a teenager had snuck onto the testing site. He rushed to rescue the teenager before the bomb was set to go off and manage to push the teen to safety and shield him. However, as a result, Banner received massive amounts of gamma radiation when the bomb did go off. After the blast, he seemed unharmed. But, later that night, Banner transformed into the then gray monster, who was deemed the “Hulk” by the military. 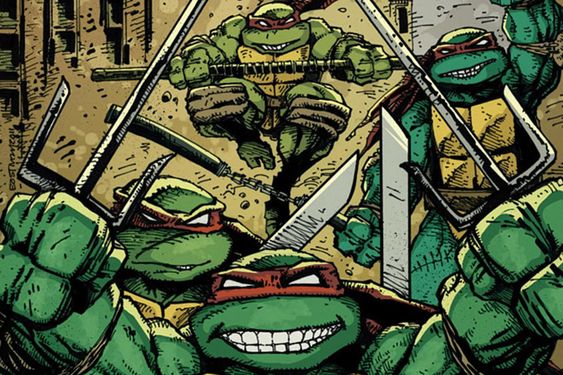 All of this began when a young boy tried to save a blind old man from an oncoming truck. A canister of toxic ooze fell out of the truck and shattered a glass bowl, sending the four turtles inside into the sewer below. While scavenging for food, a rat investigated and found the turtles covered in ooze and got covered himself. The next morning, they awoke to realize they grew in size and intelligence. The rat raised the turtles as his children, naming them after Renaissance artists, and taught them the art of ninjutsu, which he learned from his former owner. A clever play on Daredevil’s origin, the TMNT have moved beyond being parodies of popular heroes to iconic characters in their own right.