Since his debut in 1963, Iron Man has been the premiere hero and playboy for Marvel. He has been taking out evil villains using his metal suits and armours. However, he could be insufferable to work with on occasions.

Despite being one of the leaders of Avengers, Stark is certainly not what a true leader actually is. His behaviour combined with his eccentricity takes all his quality of heroes away from him. His might be a good person, but not everyone connects with him that way. So today we will list 7 things totally wrong with Iron Man which we choose to ignore.

Tony Stark has an estimated net worth of $12.4 billion and is one of the wealthiest superheroes of all times.

However, his wealth was built heavily on military weapons contracts. We see him getting shipped to Afganistan to show off his new missile to the US government. He even brags about it being one of the most powerful missiles till date. 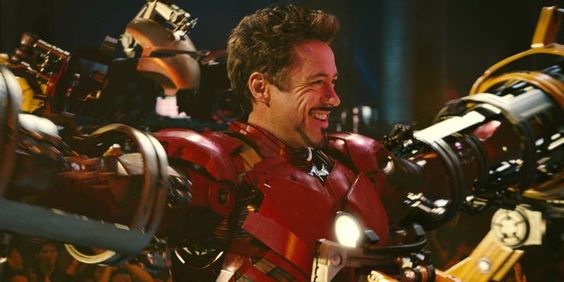 Tony is a fun-loving billionaire on the surface; someone who is entertaining to have around. However, he is always fighting a battle inside that he has lost more than once.

He has battled addiction for years and it even impacted his ability to be Iron Man. “The Demon in a bottle” storyline, he turned to drinking in order to numb his guilt of a misfire which results in a man losing his life. 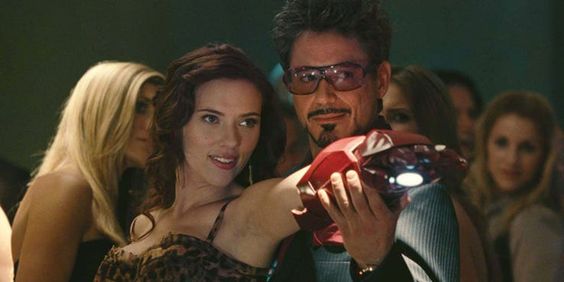 Tony Stark is a big playboy. He hits on women in front of his own girlfriend, Pepper. Natasha Romanoff aka Black Widow was once a secretary to Tony Stark.

Tony not only flirts with her but fawns over her directly in front of Pepper. 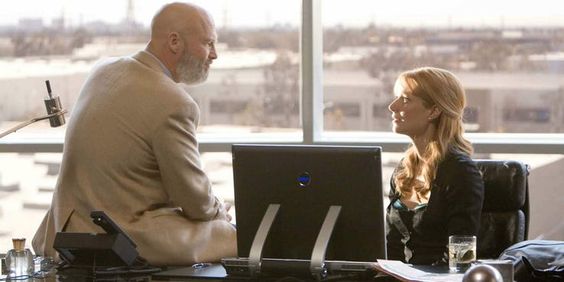 While Iron Man was busy saving the world along with the Avengers, Pepper reverted the title of CEO of Stark Industries.

Before she became the CEO, she covered Tony’s duties off for him without any pay or recognition. Tony could have been a bit more careful about his affairs.

3. He Creates his own villains

Aldrich Killian was brushed off by Tony when he approached him to develop his company, thereby, making him a formidable villain.

Stark could have helped Killian and kept him away from the world of Evil. He could’ve turned him into an ally, just like he did with Peter Parker. 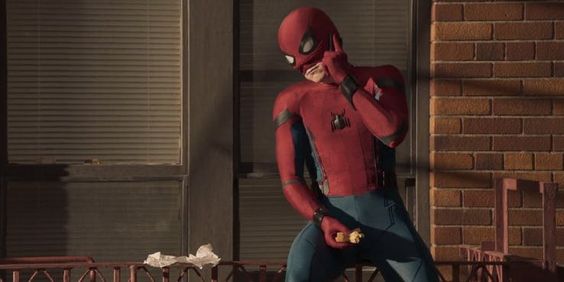 After helping Tony during the events of the Civil war, Parker is given a weaponised Spider-suit by Tony.

However, Tony gave him a suit with most features locked under a “training mode”. Peter can see all the features including a fatality mode. But one should remember that he is just 16! Stark shouldn’t have trusted him such dangerous tech, even if it was locked initially.

1. Goes after Thanos without a plan 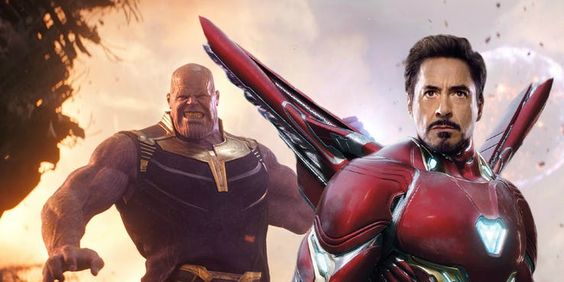 Iron Man was in fact, the only Avenger who went after Thanos without a proper plan in Infinity War. While the Guardians and Thor seemed to have a strategy, Stark simply went off into space to begin the fight.

Stark could’ve brought his group back to Earth and made Avengers face Thanos there. This could easily have saved them from a lot of problems and well, a lot of lives.

Avengers 4: FOUR Characters Who Will Return From The Dead (And THREE Who Won't) 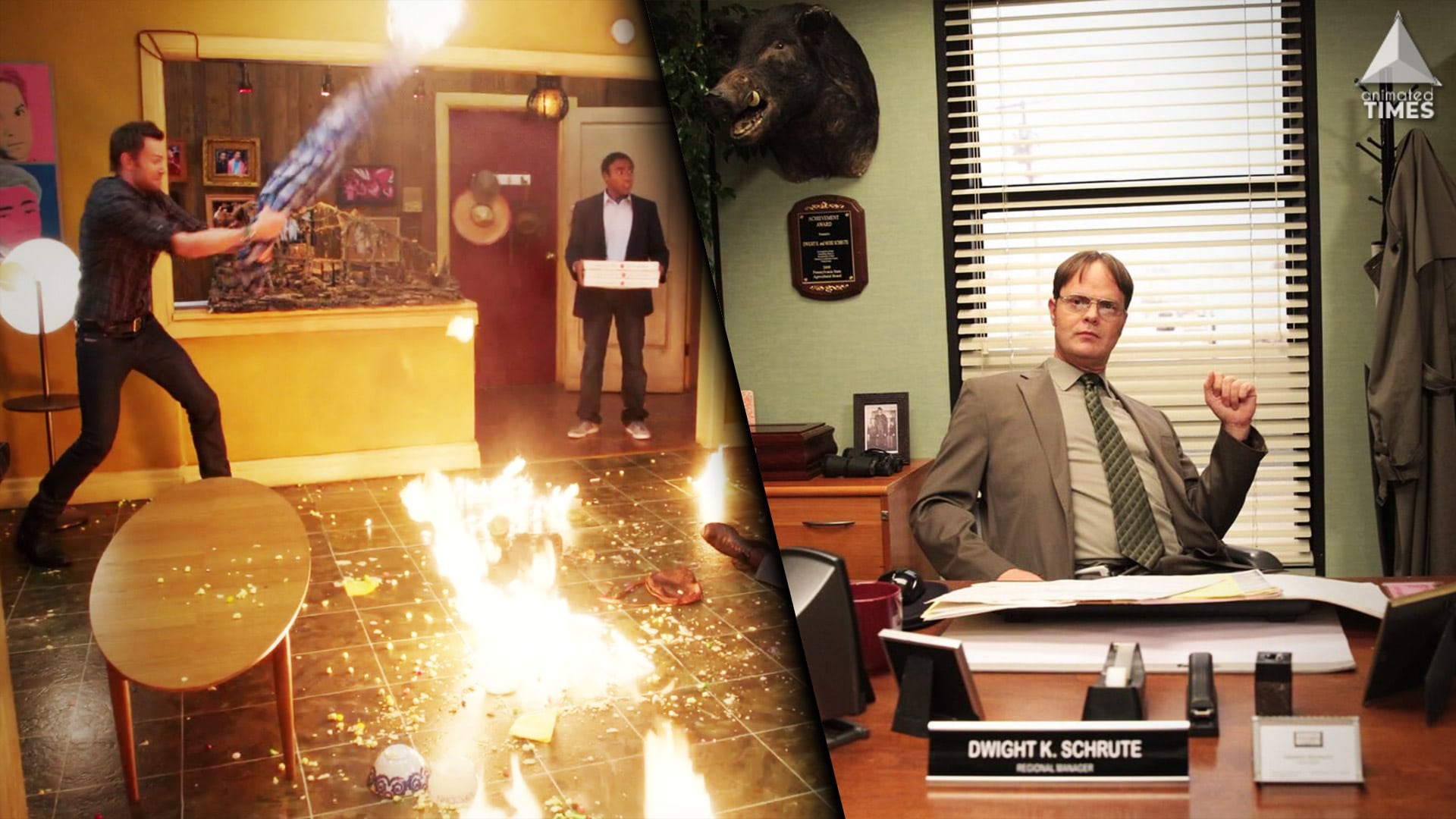 Read More
Good writing can make a huge difference in comedy TV shows. Here are 10 of those moments, handpicked… 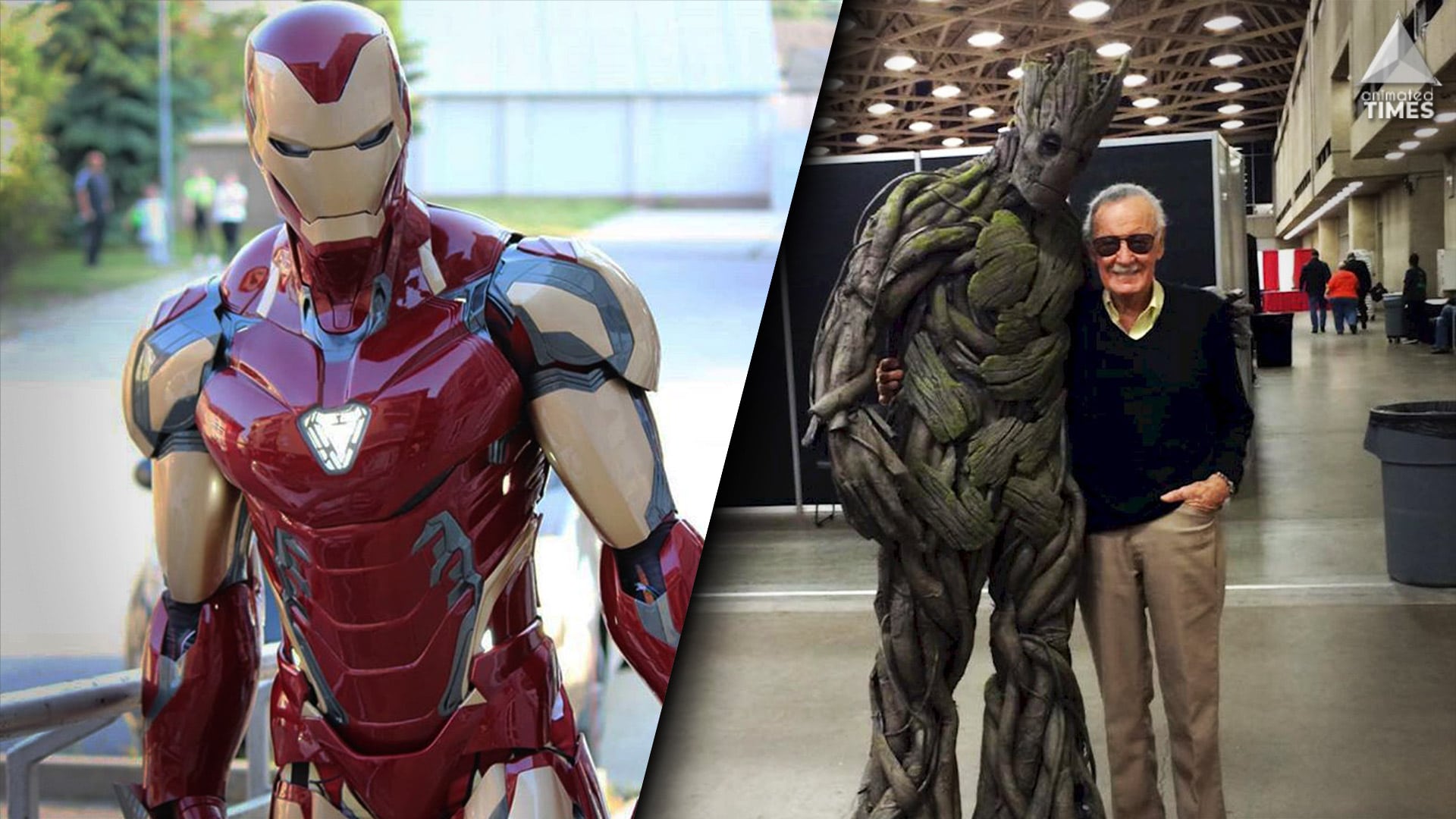 Read More
“Part Of The Journey Is The End.” – Iron Man. Well, as we can do anything just to…
Heath Ledger’s popular portrayal of Joker in Christopher Nolan’s The Dark Knight is still one of the most… 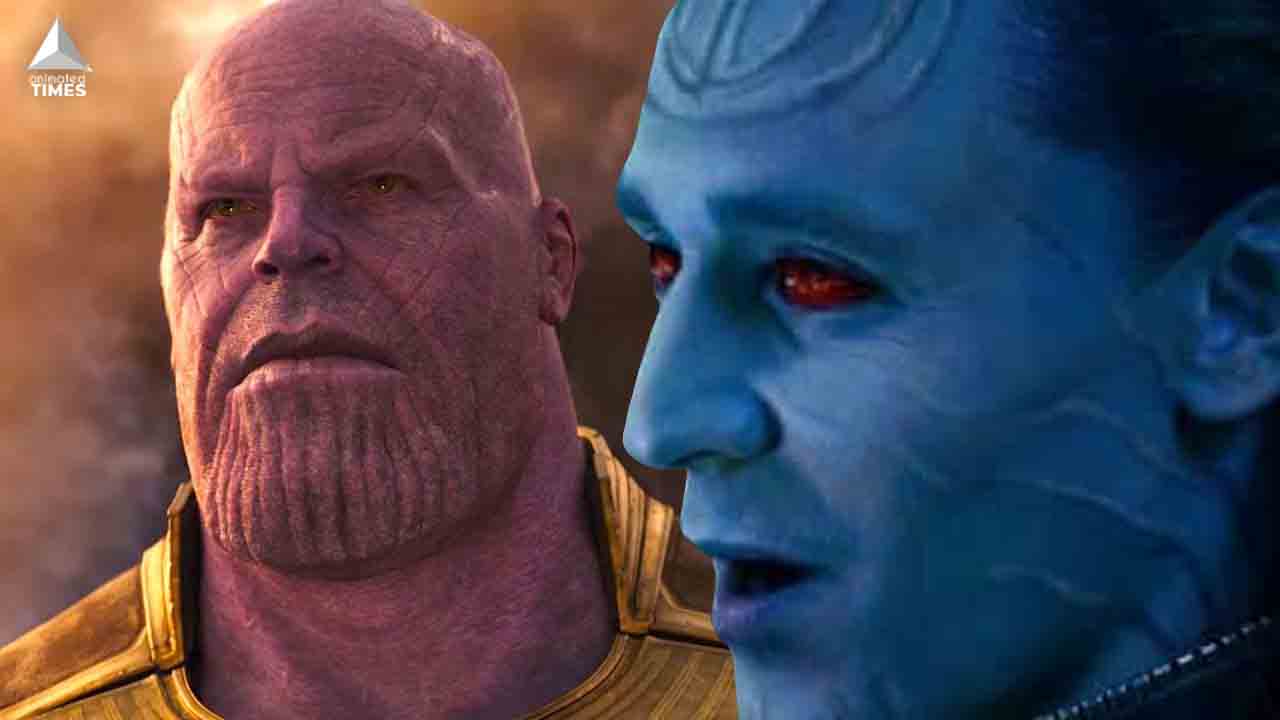 Read More
MCU is the amalgamation of superheroes, villains, classic battle scenes, and epic storylines. All the movies are mostly…