You-Know-Who, The Heir Of Slytherin, He-Who-Must-Not-Be-Named are all mysterious monikers for the most feared future in the wizarding world of J.K. Rowling. Voldemort is one of the most fearsome villains of film and literature and has been marking wizards since he first appeared in the pages of Harry Potter in 1997. From doing terrible acts of good to splitting his soul into seven Horcruxes, The Dark Lord stops at nothing to achieve what he wants.

The question is, how far would he go? With an origin story fit for a horror film, he seems to be destined for evil since the very beginning. On his quest for immortality, he left one or two Carnage for more than a mile or two, but it seems like fans have forgotten some of his most frightening feats. So today, we will tell you 7 things about Voldemort that fans forget. 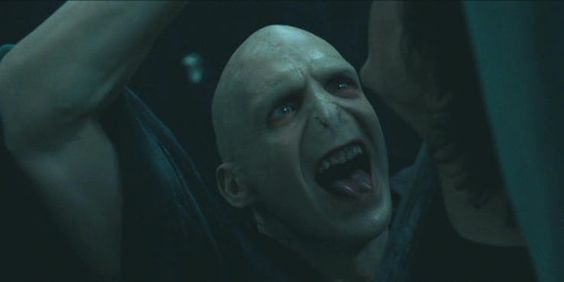 Speaking of snakelike features, here’s one that actually did make it into the film. Voldemort did possess a forked tongue which is revealed during his first full-appearance in Goblet Of Fire which makes a rather chilling adaptation.

However, it seemed to have disappeared from the rest of the series. Maybe the creators thought it was too much, or perhaps the designer thought it looked fake or maybe, just maybe, Voldemort got himself a cosmetic surgery.

6. Basilisk in the Bathroom 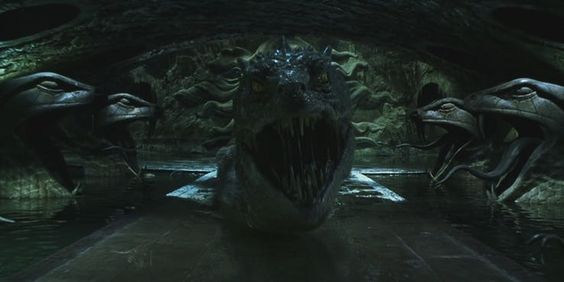 As Slytherin’s heir, young Tom Riddle opened the Chamber of Secrets and wreaked havoc on the children of Hogwarts. That was pretty impressive, considering that he was barely 16 at that time. But, how did he exactly do it?

Being Slytherin’s heir not only comes with an important bloodline and ancestor, but it also tags along with some magical perks. Voldemort was a parseltongue and knew how to talk to snakes which obviously made it easier for him to charm a giant serpent-like Basilisk. 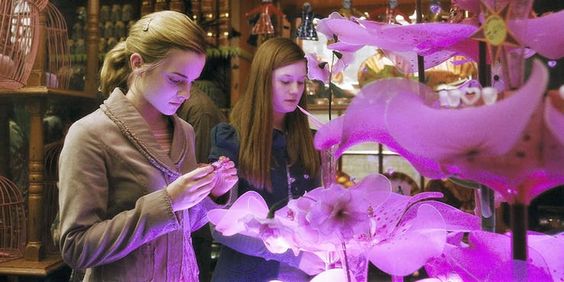 From the method of his conception, it’s clear that Voldemort was designed to be the bad guy. Tom Riddle Sr was seduced by Merope Gaunt using a love potion and since he was born out of a love potion, he did not really possess any ability to love someone.

He can’t even experience love and now only is that just sad, it’s also pretty grim. It’s no wonder he was like that, ruthless and evil. 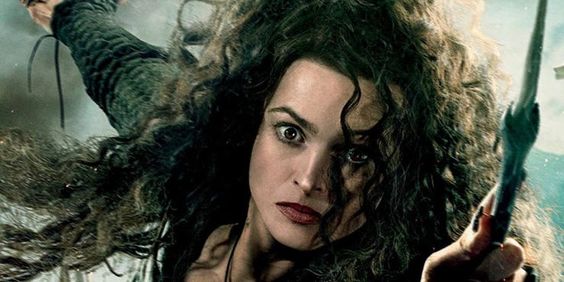 Harry Potter and the Cursed Child introduces an important character to the mythos, the daughter of Lord Voldemort and Bellatrix Lestrange, Delphini. Although this happens in an alternate timeline, the character comes out as an intriguing addition.

The fact that he was able to have a relationship with anyone affectionately is highly suspect, as we mentioned above. 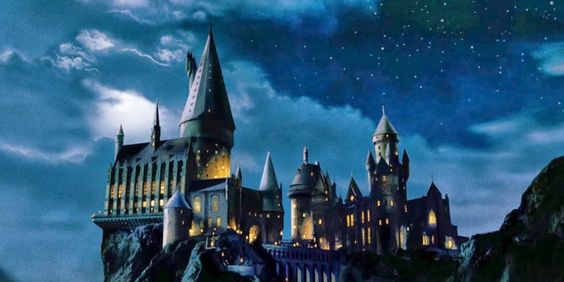 Names like Darth Vader, Vlad the Impaler command some sort of presence in the entertainment world. They are like an insidious inflexion, something that ends up creating an evil air around.

Voldemort comes from the French term “vol de mort” which means flight from death. This was the character’s end goal too, as he was seeking to become immortal. Many fans also suggest that his name comes from the Poe character, M. Valdemar. Valdemar also became transfixed between life and death.

2. Putting the T in silent

Voldemort isn’t an easy name to spell. Even after hearing it, we had to replace it before processing it into our think tanks. However, due to the film’s popularity, we have been saying it wrong since years.

According to Rowling, the intended pronunciation is Vol-deh-more and we know that this is fact many fans are probably unaware of! 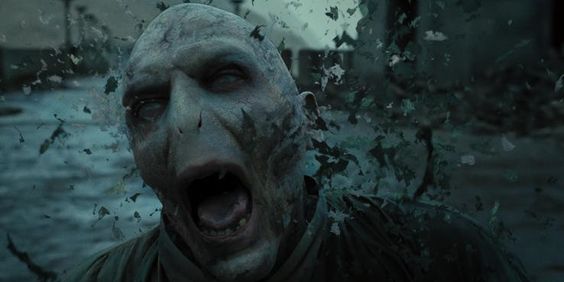 Harry Potter, as we all know, is the only character to have ever survived the “Killing Curse”. Like almost every other book, love does conquer all in the Harry Potter saga.

It was because Lily Potter sacrificed herself to save Harry, the curse rebounded and defeated Voldemort. However, he wasn’t destroyed; just defeated. The love of a mother literally knocked Voldemort out of his corporeal form into a wraith-ish existence.