7 Things Everyone Gets Wrong About The Flash

Within the past few years, the graph of the Flash has been on an upward trend. A well-received and popular TV show, a rapidly growing film franchise, and a comic series that is doing as good as ever, DC’s Scarlet Speedster are bringing it!

Of course, still not quite as popular as Superman, Batman Wonder Woman, the Flash has his own dedicated following. Anyone who loves comic superheroes or has even heard about them knows about Flash. With the Flash becoming increasingly mainstream, the downside is the increasingly large amounts of misinformation and confusion spread about him.

He isn’t just a famous DC hero that is financially viable, he is one of their oldest and most iconic property of all time. So we thought that it was time someone cleared the air regarding 7 things that everyone(even some fans) get wrong about the Flash.

1)Barry Allen Was The First Flash 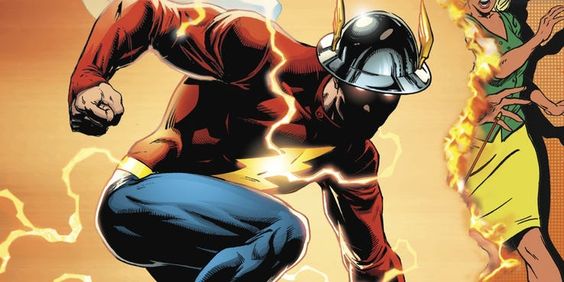 Thanks to the CW show, Flash, and his extended comic run, Barry Allen has become synonymous with the Flash. However, Barry Allen was not the first man to dawn the Flash’s mantle.

That honour belongs to Jay Garrick. Serving throughout the Second World War, Garrick, with his Hermes-like helmet remained the Flash till he fell out of favour with the readers. Before falling out of favour, Jay Garrick helped found the Justice Society of America, the predecessor of the Justice League. 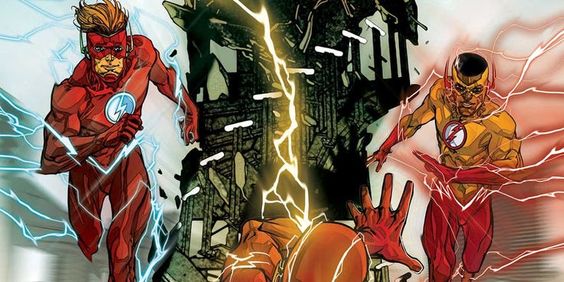 In 2014, DC Comics introduced a young, biracial Wally West with a supervillain for a father. Fans thought this Wally would replace the classic spunky, red-headed teen. This perception continued until DC introduced an older red-head Wally in DC Rebirth. This lead fans to think that they were both different versions of the same character. This is a wrong perception.

In actuality, they are cousins with the same name, but with different back-stories and personalities. The younger one, in a bid to differentiate himself goes by Wallace. 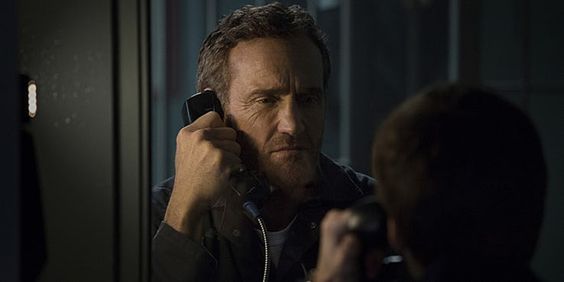 Originally Barry Allen’s backstory was not so tragic. When he debuted in 1956, he was a normal forensic scientist with a normal childhood.

It was only with the release of The Flash: Rebirth in 2009 by Geoff Johns that Barry Allen’s origins were made so tragic. He even explained why no one ever talked about it. The Reverse Flash had rewritten the timeline.

4)Not That Important To DC History 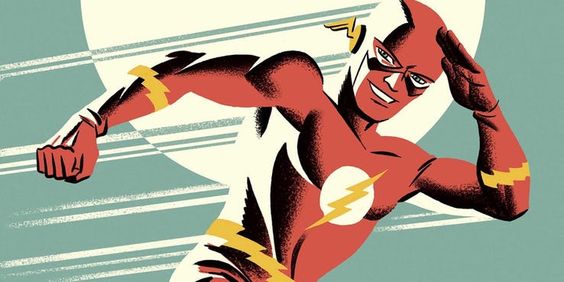 The Flash still isn’t recognised as one of the top tier heroes of DC. He is, in fact, a very important part of DC and comics history.

After the 2nd World War, comics declined in popularity. It was the end of the Golden Age of Comics.

Barry Allen’s debut in 1956 brought in the Silver Age of Comics. He essentially breathed life into the life of comic characters like Batman and Superman.

5)Batman Is The Better Detective 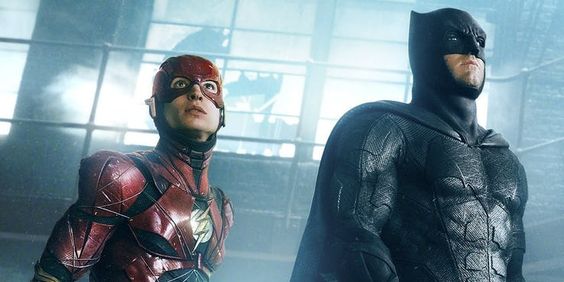 There are a lot of Batman fans who call him the greatest detective in the universe without rival. Of course, Batman is a great detective, a genius with brains and brawn.

But according to Batman himself, the Flash is equally good. Batman respects Barry Allen’s skills in figuring out a mystery.

6)His Powers Stop At Speed
Although his biggest strength is his speed, The Flash can do a lot more even if all his powers are related to his speed. He can manipulate molecules in objects making them explode and create a shield around himself and others. He also thinks way faster than the average human. 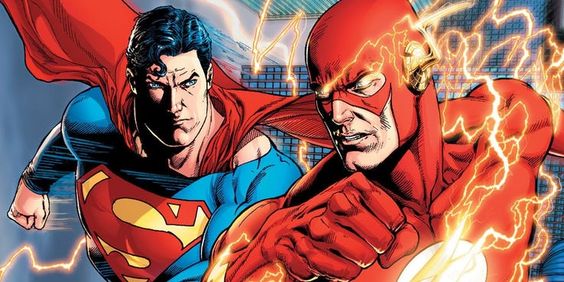 A very common insult to Flash is that Superman can do everything he does and then some.

Although it depends on which continuity one follows, the Flash has been shown to be significantly faster than Superman, while in some, it’s almost negligible and in a few, they are equal.

Most importantly, Flash has proven that he can leave Superman if he wants to in the mainline comic timeline. 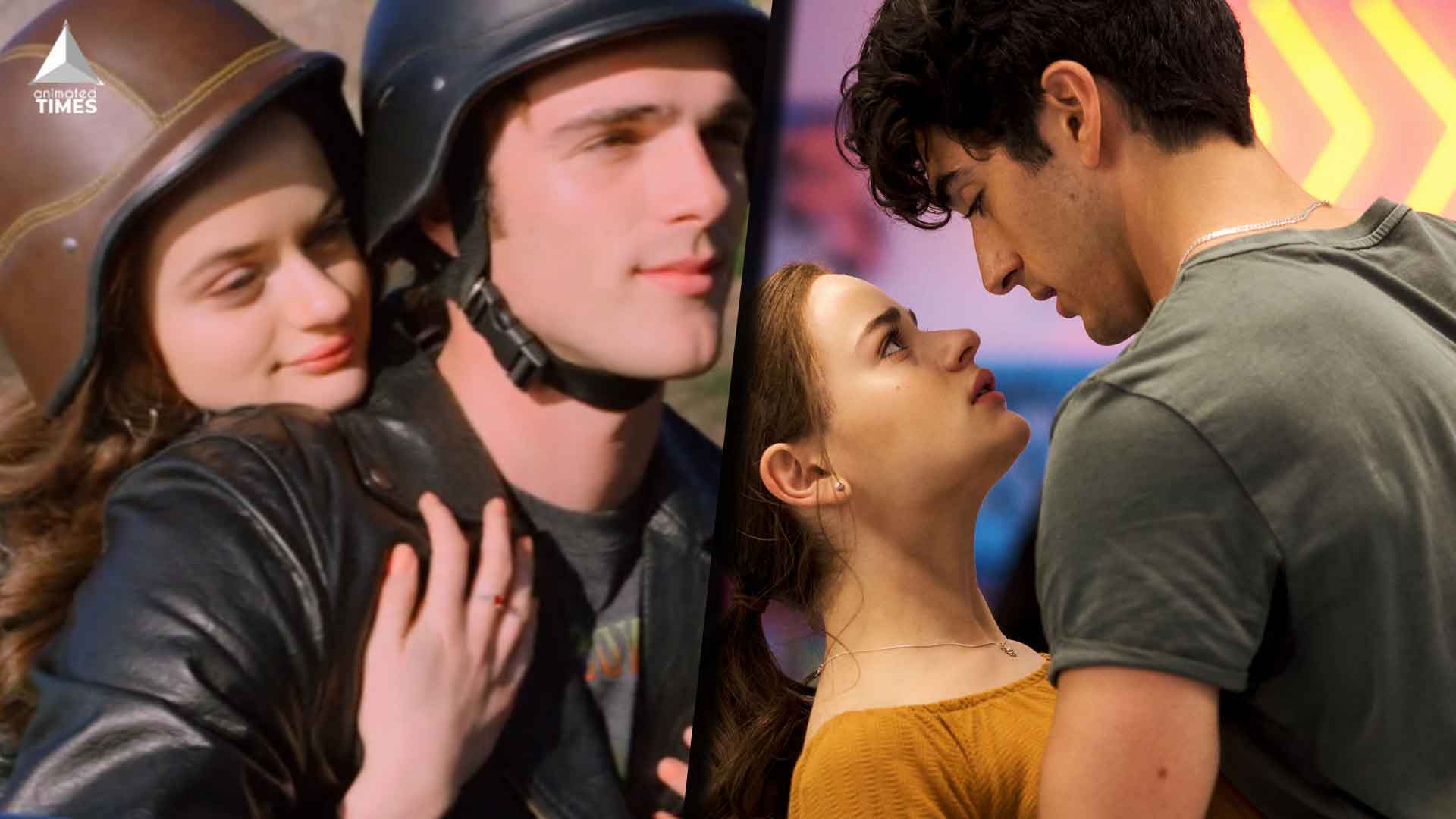 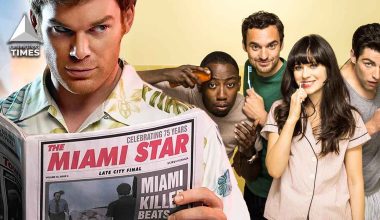 Read More
All good shows must come to a close and this is especially true for television. Whether it’s an… 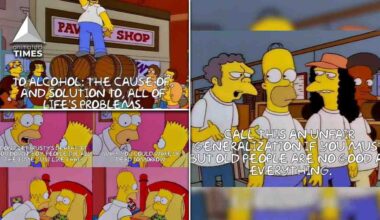 Read More
Sometimes, it’s not really easy to take The Simpsons for granted – it has been around for more… 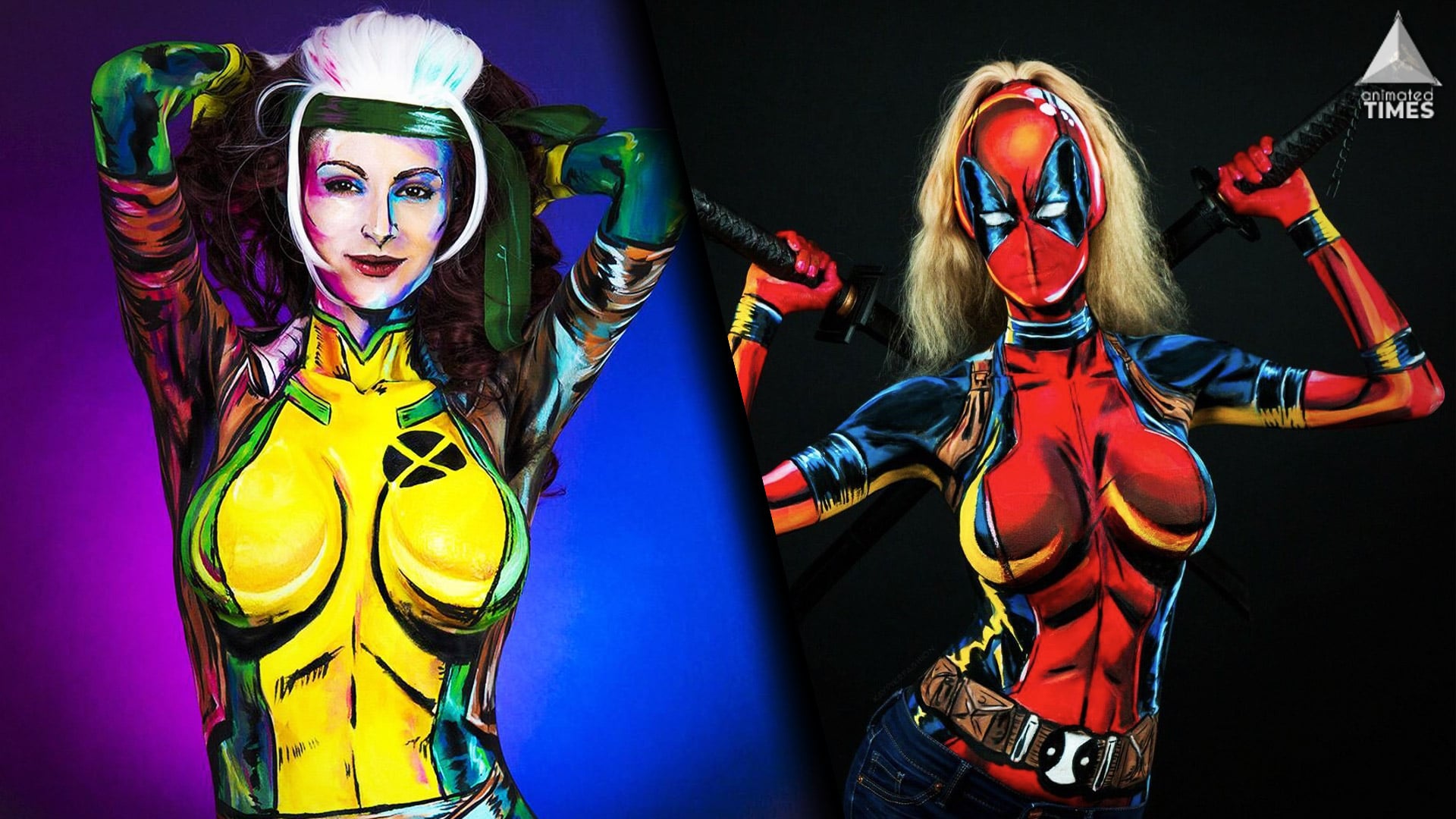