Marvel’s Scarlet Witch has been around for more than 50 years now, and like most characters, she has also seen an incredible change over the years. She debuted in Uncanny X-Men #4 in 1964 alongside her brother, Quicksilver. The two faced persecution at an early age for their Romani heritage and weird abilities.

The two escaped the village and joined Magneto’s Brotherhood of Evil Mutants. The two later broke free of Magneto. Their relationship even crossed a very taboo line in the Marvel Comics. Out of the two, Wanda Maximoff aka Scarlet Witch is one of the strongest heroes in the Marvel Universe. Today we will discuss 7 things that everyone gets wrong about Scarlet Witch. 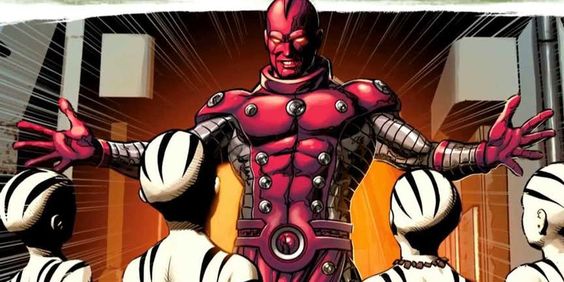 For 51 years, most fans knew her and Quicksilver as mutants. And then the “Counter-Evolutionary” theory changed everything. In Uncanny X-Men Vol 2, the siblings were informed by the High Evolutionary that it was his experiments with their genetics that caused their “mutation”, and that they are vastly enhanced humans. 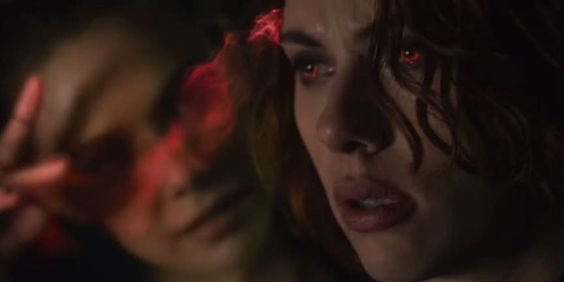 Scarlet Witch has always been a real sorceress. With the High Evolutionary’s tampering with her genetics, the witch part of her name relates to her “magical” abilities.

But no, her magic is legit. Her powers were boosted by a demon, Chthon, which allowed her access to manipulate chaos magic. She even had a witchcraft mentor named Agatha Harkness

5. Her Title was Inherited 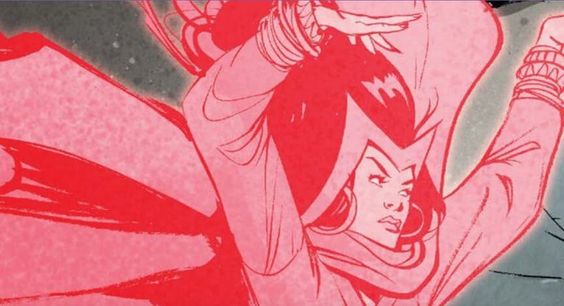 Wanda’s birth mother was Natalya Maximoff whom she met in the spiritual realm during Scarlet Witch Vol 2, #3.

It was then Wanda learnt that her mother had held the Scarlet Witch name before her and that name has passed down her family for generations. 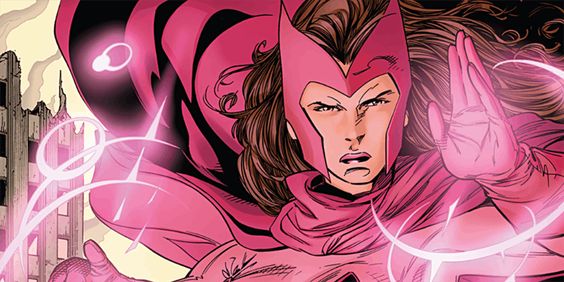 Her powers in MCU are quite unclear, but whatever they are, she unsure them to fling people around or change material properties. However, in the comics, her hex bolts were initially quite vague.

She could manipulate energy, start a spontaneous combustion, Create force fields, deflect magic, control matter and even unlock fires through her bolts. 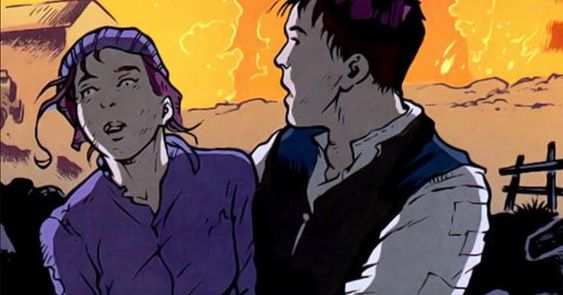 Magneto went by the name of Max Eisenhardt before he became the master of magnetism. In the 1930’s, he besotted with a Romani woman named Magda. Sadly, Magda and her entire community were incarcerated, until Max managed to save her and escape.

The couple then started living at the Carpathian Mountains and had a daughter named Anya. However, Max fatally lost control of his powers and a terrified Magda ran away to Wundagore Mountains, where she gave birth to Wanda and Pietro. This detail has since been retconned out of the continuity. 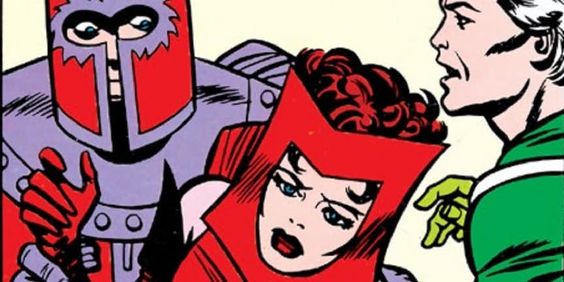 Wanda and Pietro were originally depicted as the offsprings of Marya and Django Maximoff but in 1974’s Giant-Size Avengers #1, The Whizzer and Miss America were revealed to be her real parents.

This was until 1984 when Magneto came in and for 22 years we believed him to be their real father until in 2014’s Avengers vs X-Men, which reverted their parentage back to the Maximoffs. 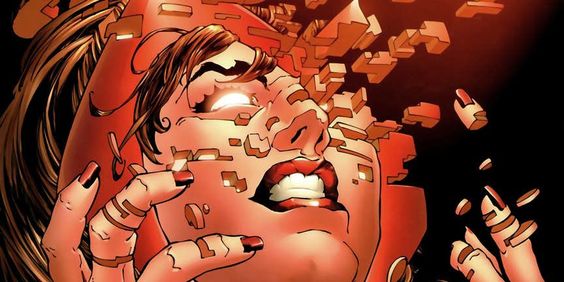 MCU has only shown a fraction of Scarlett Witch’s strength until now. In terms of powers, she’s on par with characters like Dark Phoenix and Dormammu.

When she needed to pacify, even the combined efforts of Doctor Strange and Professor X couldn’t neutralise her powers. She can destroy and resurrect at her own will, and has proven to be devastating in “House of M”. This storyline saw her wiping out mutants by uttering just a few words.