The Daredevil series on Netflix is not a bad show and we all might just agree with that. It’s the best Marvel’s Netflix shows, ahead of even the most successful episodes of Agents of SHIELD. Its third season released recently and it proves that the show has acquired new heights of acting, story-telling and acting.

The show does exactly what one expects it to do: giving the audience a 50% gritty crime drama and 50% legal procedural with a hint of comic book touch. But obviously, there were a few things in the show that were just not put right by the creators. Today we will discuss 7 things Netflix couldn’t get right about Daredevil. 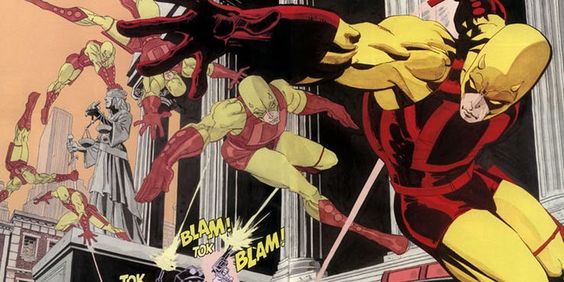 Known as the “Man without Fear”, Daredevil is known for his death-defying rooftop acrobatics since his inception in 1964.

While the series does provide a few really cool sequences, we haven’t seen anything totally true to his superhuman agility in the comics. 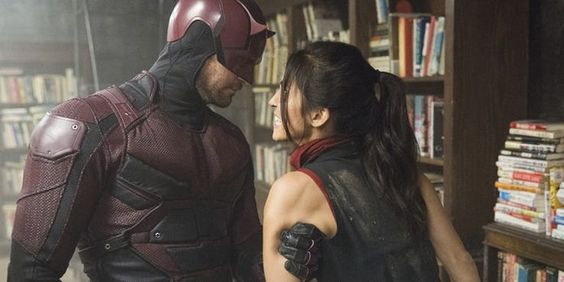 While the series does show Matt Murdock romancing with Karen Page and Elektra, he has also been romantically involved with a lot of women in the MCU, including Black Widow and Typhoid Mary.

While we don’t want to see him interpreted as misogynistic, it’d be cool to show him as a heartthrob as he is in the comics. 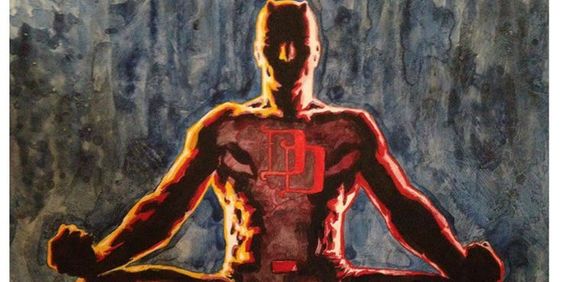 Matt Murdock’s capability to take a beating is one of the aspects that the makers have shown in the beating. He got kicked by Bullseye, Nobu and even Punisher but after taking all sorts of cataclysmic beatings, we have seen him healing in no time.

The comics have a reason behind his healing, as he meditates to accelerate the healing process. He’s not Wolverine with a healing factor but this somewhat explains his healing. 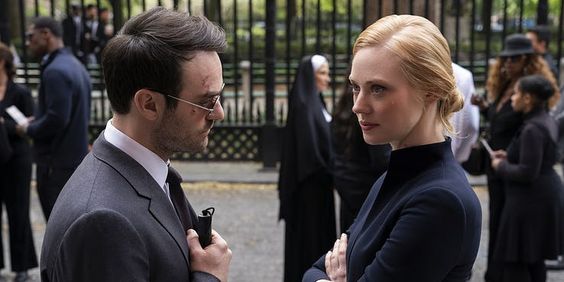 The relationship between Matt and Karen Page has been largely platonic until now. Although Deborah Ann Woll and Charlie Cox have had their own share of romantic moments, their relationship hasn’t been as fully fledged as in the comics.

Karen is one of his greatest love interests, and their romance affected him in the comics, even after it ended. It’d be nice if the creators take care of this aspect in the future. 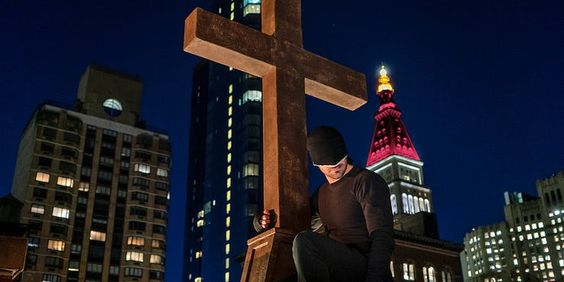 Daredevil may have been a controversial figure but he is loved by the people of Hell’s Kitchen.

He’s a people’s champion and a working-class hero, something that hasn’t yet been established in the Netflix series. It would be nice if the next season shows the Daredevil being embraced more by the people of Hell’s Kitchen.

Enough with the black suit! 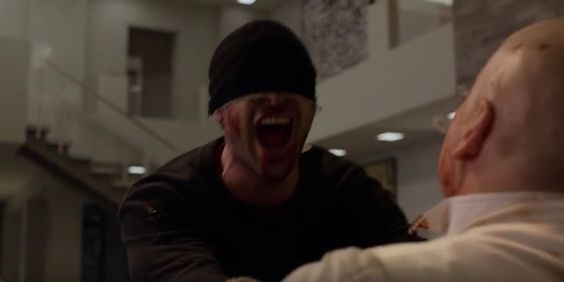 For most of the first season, fans only saw a black suit which was a cool homage to Frank Miller’s Daredevil miniseries but the audience had to wait for 13 long hours until they got their first look at the iconic red suit.

Then again, in the last season, we saw him coming back to his black suit. We hope that Netflix works on this in the next season. ENOUGH WITH THE BLACK SUIT!

Show Fans Why he’s the Man Without Fear 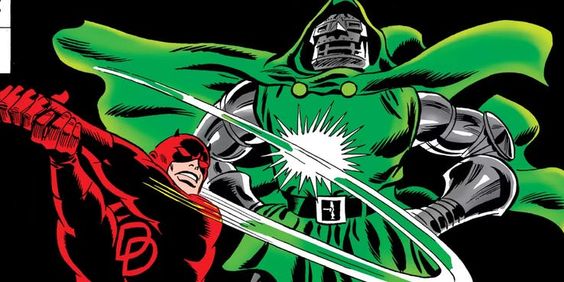 Writers like Frank Miller made his contribution to the mythology, shaping Daredevil into the “Fearless” man he is today. He was initially known for his death-defying rooftop acrobatics and even the name “Daredevil” is taken as an insult at the then young Matt Murdock. There’s a definite psychology behind Matt Murdock rejecting emotions.

Apart from a throwaway line, we haven’t seen anything to this in the show. We hope that Netflix works on this in future issues.