Green Lantern is among the most famous heroes in the entire DC universe. Whether it’s Guy Gardner, John Stewart or Hal Jordan wearing the ring, the character has always been at the centre of the DCEU for a long time. Jordan’s Lantern has become an icon as he was also among the founding members of the Justice League. Jordan debuted in 1959 as the first modern Green Lantern and now, after almost 60 years of storytelling, writers continue to add more to his mythos.

However, there are many things about his power ring that doesn’t make any sense. Where does their power come from? What are they made of? There are many mysteries in the Green Lantern story. So today we will discuss 7 things that don’t make sense about Green Lantern’s Power Ring. 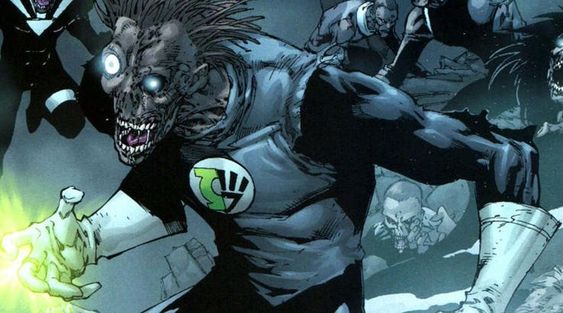 This is one of the most messed up abilities of the Power Ring. After the Crisis on Infinite Earths, Driq fell victim to Sinestroband Space Sector. Not letting Driq exit the land of the living, the Lantern Ring kept him alive but not exactly as you’re thinking.

The Ring did keep Driq alive but resulted in the breakdown of his body. After Sinestro’s defeat, the ring relinquished its hold over his body.

6. How Can a Planet be Lantern? 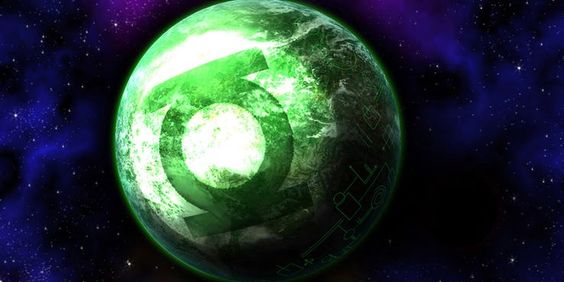 Many weird Lanterns have so far shown up in the DC Universe. However, one Lantern is confusing in a unique way. Over the years, Mogo has become one of the most notable members in recent years but his popularity is often overlooked.

And guess what? Mogo is a sentient planet. It has been the headquarters for the entire Corps and it’d take a planet to house the whole Corps organisation.

5. What are the constructs made of? 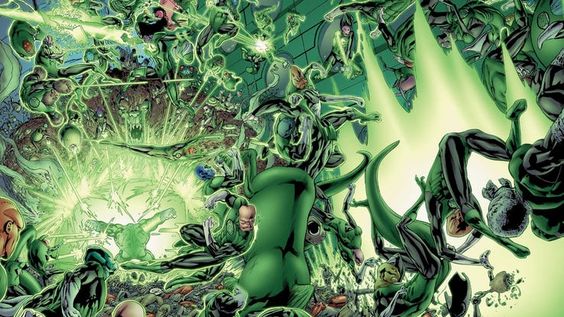 Hal Jordan made his debut in 1959 and with 60 years of history, one might expect to have a definitive answer as to what the constructs of the Ring are made of.

Ironically we still don’t know. They may be made of strong light constructs but many stories have reflected doubt on this.

4. No Hard Limit To The Ring’s Power 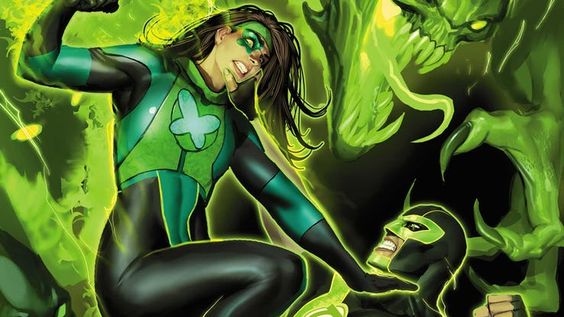 Jan-Al once overloaded the Ring with her will and the object overloaded with the power exploded while she was still wearing it. Maybe the Guardians should set limits as to how much a Ring can take.

One might argue that the rings do have limits and that Jan’s ring reached its limits. This does seem like a problem that needs to get fixed. 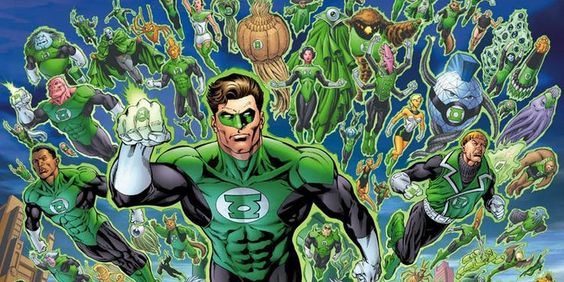 On one occasion, DC revealed that the rings got their power by tapping into an energy source from another dimension. While gradually depleting the source, the Ring can have catastrophic consequences for the universe it belongs to.

The Rings are objects or rather forces of Justice, which are used to aid people in some way, either shape or form. So it’s safe to assume that the Rings would be responsible for the destruction of various universes.

2. Can be used as protection from water 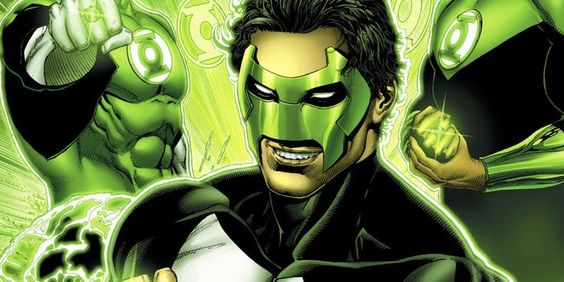 This usage is confusing as the constructs are supposedly made of solid light. So, how can this light withstand the force of flood water?

The constructs of the Ring often seem infallible because their limits are set by the will of the wielder. And well, obviously, the imagination of the writer. 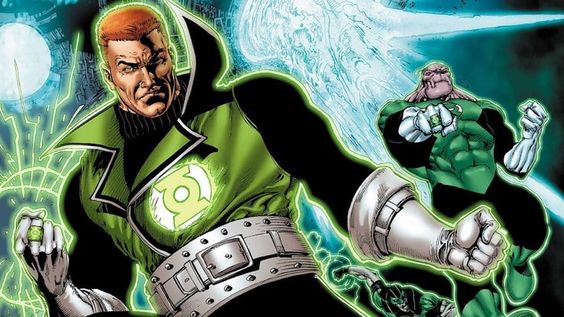 Out in space, each planet has its own set of customs about clothing and covering themselves. While some alien races have their own versions of clothing, there are many who don’t even need them.

But on Earth, most of us wear clothes and this is why, it’s weird to think that some Lanterns, for instance, Guy Gardner, go commando under the constructed suit by the Ring.