As we are getting closer to 2019 and the next Avengers film, there’s no better time to rewatch Avengers: Infinity War again. The film was epic, compelling, and told a massive story that changed MCU forever. However, as the film is so big in itself, there are plenty of small moments and aspects of the movie that might have been lost in the grand battle for the universe. That’s why a film like Infinity War should be re-watched by fans. The little things viewers might have missed are poignant, funny and even affect the plot of MCU. We can’t say if they are significant yet, but these small moments could certainly end up meaning bigger things in the future.

We’ve all been wondering what the future holds for Thanos, the Guardians of the Galaxy, and the Avengers. Today we will discuss 7 Things To Watch Out For When Watching Infinity War again.

7. Red Skull Is The Grim Reaper 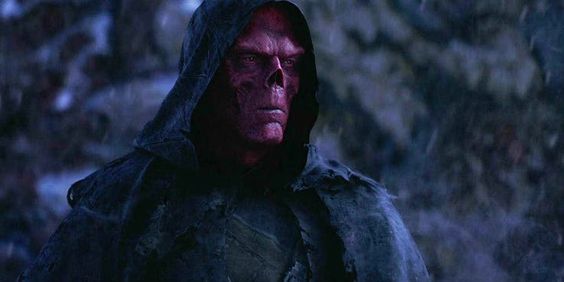 The Red Skull was a huge surprise for MCU fans who wanted to see a villain appear again. Appearing initially in Captain America: The First Avenger, Red Skull disappeared into space after coming into contact with the Tesseract. Since then we’ve been wondering what happened to him.

It turned out that he’s guarding the Soul Stone on Vormir. This scene was compelling for one big reason, that was clearly hinted at by Red Skull’s appearance. With his black cloak, hood and skeletal face, he resembled the Grim Reaper.

6. Tony’s Glasses Are The Part Of His Suit 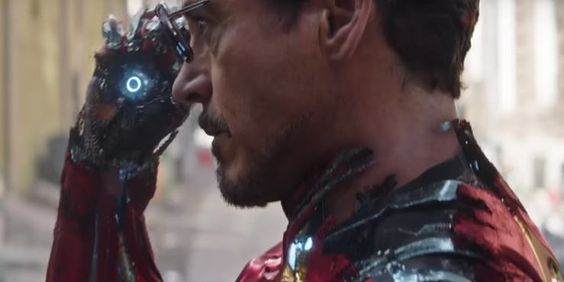 When Tony whips out the Bleeding Edge armour, we can see him wearing a pair of glasses. However, he doesn’t throw them aside or anything. He removed them and they blended into the rest of the armour. This moment was pretty cool and it shows how much tech Tony has on him at any given time.

It is also a nice little touch given by the filmmakers to show that the suit is always a part of Tony, even when he’s not using it. 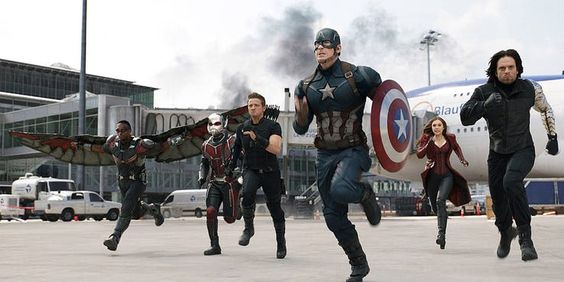 Thanos might be the most formidable foe ever faced by The Avengers, but he had one serious advantage over Avengers: the fact that all heroes were apart from each other. With Tony and Peter in space with Doctor Strange, Thor on Nidavellir, and the rest of the Avengers fighting in Wakanda without Hawkeye, Ant-Man or the Hulk, the Avengers never stood a chance.

This is all because of the events of Captain America: Civil War. Even though Tony tried to reach Steve on the phone in the film’s first act, this shouldn’t have been a problem in the first place.

4. Valkyrie and Half Of Asgard 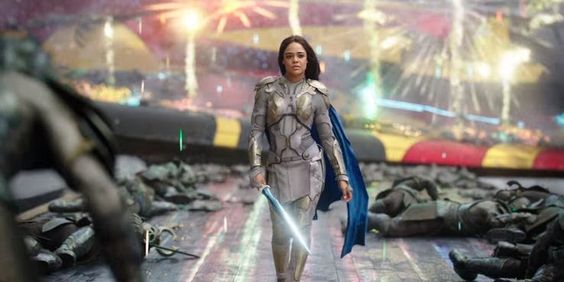 Valkyrie was one of the breakout characters of Thor: Ragnarok. She proved her fighting skills alongside Thor and Loki, and she helped them to rescue the Asgardians. However, this victory was short-lived, as Thanos boarded their rescue ship soon and took down the Asgardians to get the Tesseract and the Space Stone.

Many fans wondered what exactly happened to Valkyrie. Luckily, Joe Russo confirmed later that Valkyrie, along with half of the Asgardians, had already boarded another ship and made their way away from The Mad Titan.

3. Thanks To Jim Starlin 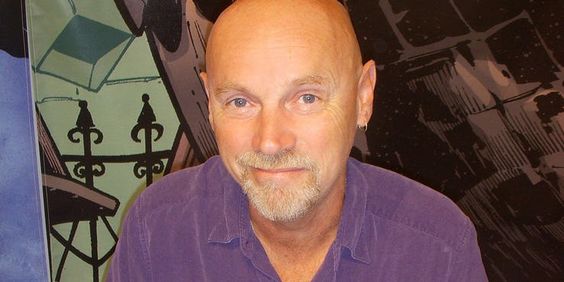 Infinity War wouldn’t have existed in the first place if it wasn’t for the work of an artist and writer named Jim Starlin. Starlin is the man who gave Thanos to the world in the comics, and he was the one behind the famous “Infinity Gauntlet” storyline that the film is based on.

However, Starlin’s relationship with Marvel has always been controversial. Starlin even once said that he wouldn’t work for Marvel anymore and he even underwent a legal battle to be compensated for his characters appearing in the MCU. A special thanks to him at the end was a great gesture by MCU. 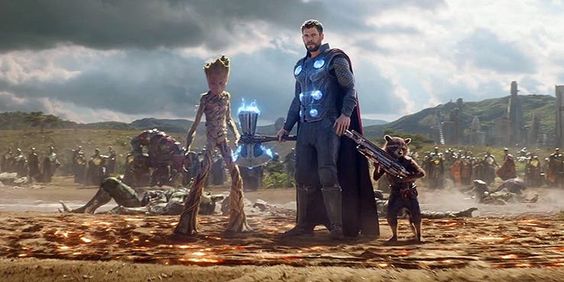 Rocket watching Groot disappearing at the end of Infinity War was one of the most heartbreaking moments of the film. He already lost him once, and now he had to lose him again.

Or does he lose him at all? Even if Groot can’t return after everything is set right again in the next Avengers film, there is still a part of him that’s there: the piece of him used by Thor to create the Stormbreaker. Now all they have to do is grow a new Groot and we might see him again. 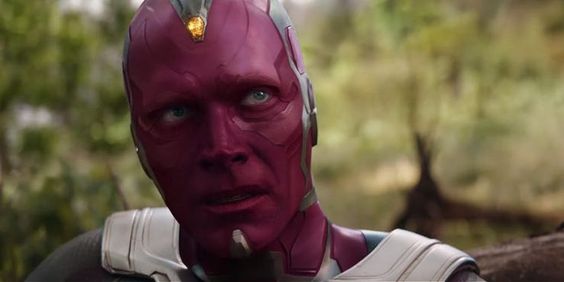 Thanos took Vision out of the equation by ripping the Mind Stone off his head, tossing his grey, lifeless body aside like it was nothing. While it was a heartwrenching scene to watch, Scarlet Witch had to watch it all happen again after had already taken Vision’s life the first time. But obviously, the time stone reversed Scarlet Witch’s actions and Thanos succeded.

Nevertheless, this may not be Vision’s end. As we saw earlier in Infinity War, the Black Order army is at Wakanda’s gates and Shuri can be seen working on extracting the mind stone from Vision. Even though she did not succeed in doing so, we all know that Shuri is incredibly smart and it’s likely that she made a backup of Vision’s consciousness during the procedure.