With his first appearance in the mid-credit scene of Avengers, Thanos sent the Marvel fandom into an excited frenzy. This gave fans a very promising storyline to follows.

With 6 years of build-up paying off in Avengers: Infinity Wars, we are now looking forward to the conclusion of Thanos’ story in Avengers 4. Infinity War gave us a lot of information about Thanos’ motivations and desires. There were, however, a few things we missed. Maybe it was our excitement to finally see the Mad Titan in action, we were not willing to admit some of his glaring flaws. Let’s take a look at 7 of the flaws we think should be absolutely remedied.

1)No Hint For His Love For Death 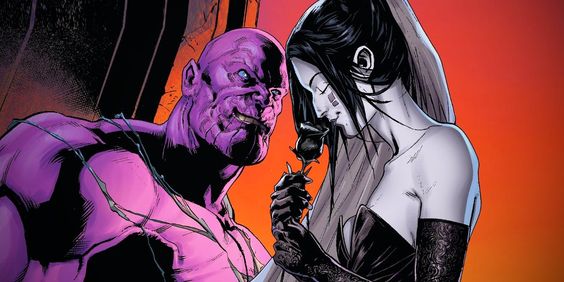 In the 1991 Infinity Gauntlet comic, Thanos gathers the Infinity Stone, the Gauntlet, snaps his fingers and commits the largest genocide of the universe. All this because he is infatuated with the comic embodiment of Death.

Even the comics do not venture too deep into the origins or reasons of and for his infatuation with Death, but it is the reason behind almost everything he does. We feel that maybe this aspect of Thanos’ character should have been explored, even if just through post-credit scenes.

2)He Looks Different In Each Movie 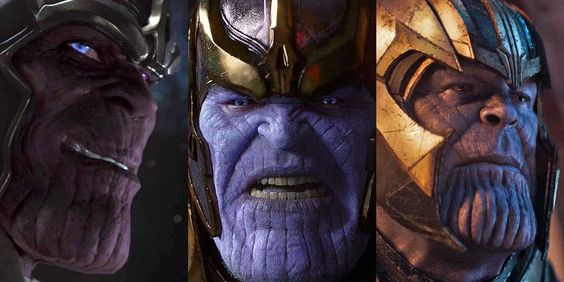 This can be excused very easily. It is obviously because of improvement in CGI over the last six years. Of course, this does not stop us from complaining about how jarring it looks if you do a run through of the MCU before watching Infinity Wars.

3)He Has No Need Of The Black Order

In the comics, Thanos first acquires the Infinity Stones without anyone’s help. The Black Order has started following him very recently. Before them, Thanos did more than fine in the comics, and, arguably, they weren’t very useful in the movie either.

At best, they allowed all the various heroes from various teams to fight together before actually facing Thanos. 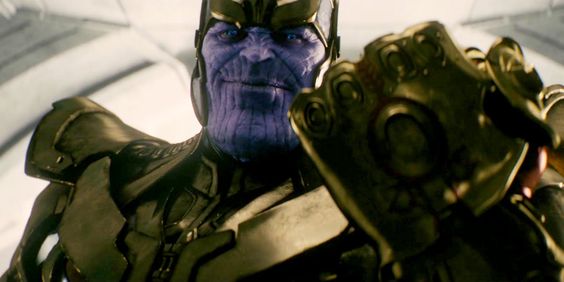 Why did Thanos team up with Loki? It makes no sense that Thanos would give Loki the sceptre with the Mind Stone inside to get the Tesseract.

In the post-credits scene of Age of Ultron, Thanos declares that he will have to “do it” himself. This raises the question that why did he not go about doing “it” himself from the beginning?

5)Thanos Gets Weaker In The Movie 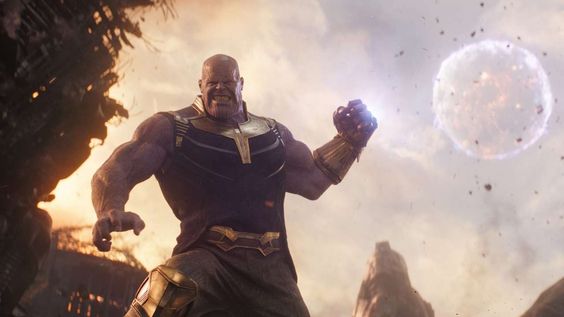 Like any good movie, Infinity Wars too starts with the decimation of an entire race at the hands of a guy called the Mad Titan. He also proceeds to beat Hulk to a pulp. Interestingly, he only has the Power Stone at this point.

Logically Thanos should get much stronger with all the Infinity Stones in his possession. He did drag a moon and hurled it at Tony Stark and friend, but, he was also stopped mid-punch by Steve Rogers without his shield. It either means that Thanos was holding back for some reason, or the scene had some holes.

6)He Suffers From The Same Problem As Other Marvel Villains 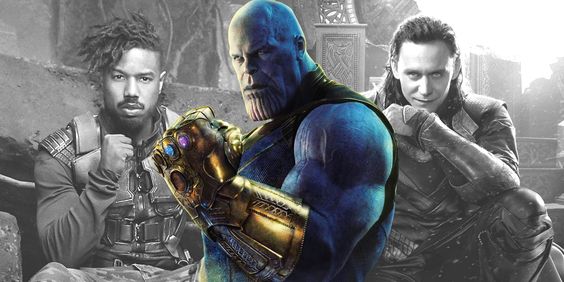 Despite having some of the greatest villains in their roster, like Loki, Hela and Vulture, Marvel also gave us villains like Malekith, Emil Blonsky and Whiplash.

The thing with the latter villains is that they are eminently forgettable. They are just “bad guys” for the sake of providing our heroes with some competition. Thanos is at a very precarious place. It is now up to the directors to make sure he is a character that is remembered for his depth and not for being forgettable. 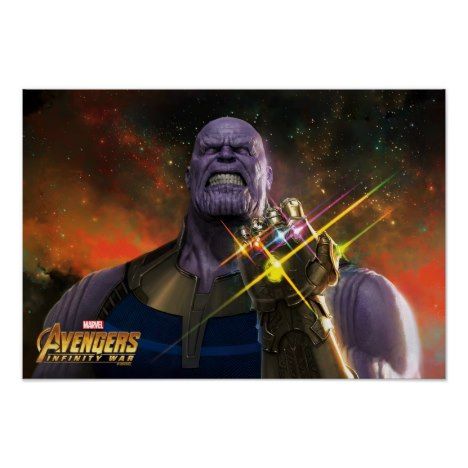 Due to his obsession with Death, in the comics, Thanos becomes a nihilist. He is willing to wipe out half of the population of the universe to impress her.

Whereas, in the MCU, survival of the universe is Thanos’ motivation. This, it can be argued, shows that Thanos of the MCU cares for life. This completely changes the motivations of the character.