A new American adaptation of a Japanese anime or manga keeps getting announced every now and then. Andy Muschietti’s Attack on Titan is the latest entry to this list. However, all these remakes have got to a lot of fuss about Americans giving new takes on Japanese series. However, what’s less discussed is how frequently does American pop culture favourite get turned into manga and anime.

Many of these entries in the list are cartoon or comics created in some part of Japan. While some are in co-production with American creatives, other times American companies license their brands leaving the Japanese to do anything they want with the material. Today we will discuss 7 times American Properties got an anime makeover. 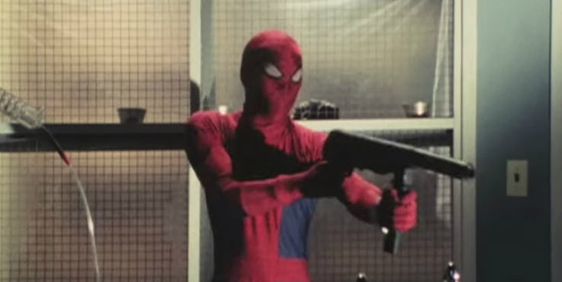 This 1978 series was neither manga nor manga but a tokusatsu production live-action. This legendary version of Spidey has a giant robot too!

This was a result of the deal between Marvel and Toei which allowed companies to use each other’s properties however they fit. 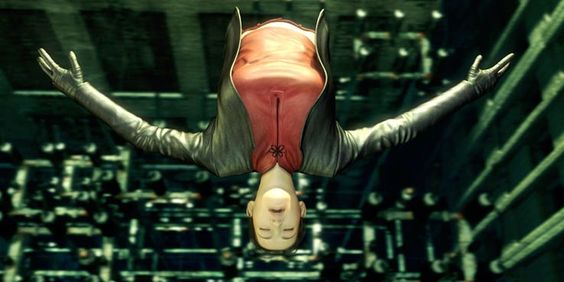 This was a collection of short films released between The Matrix Reloaded and The Matrix Revolutions. This was a true collaboration, as the team of writers included a blend of both American and Japanese talent.

The Matrix was already influenced by an anime called Ghost in the shell, this was one of the most natural translations across the media. 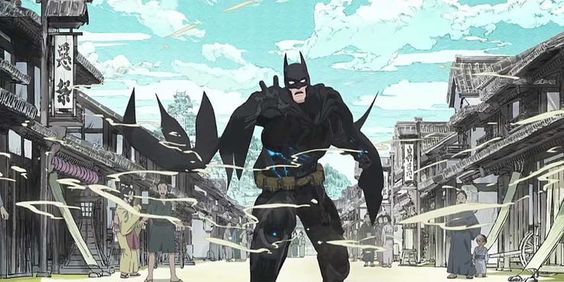 This was the second anime film to star the Dark Knight. Gotham Knight was the first one to do so and while it didn’t do much at the box office, Batman Ninja impressed fans all over.

Directed by Junpei Mizusaki and Kazuki Nakashima, this film reimagined Batman in the Sengoku-era of Japan. 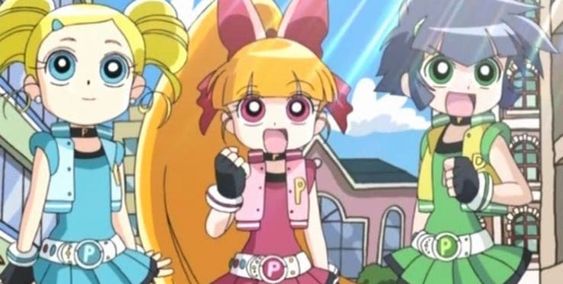 The original Powerpuff Girls cartoon was inspired in part by anime and proved to be a cash cow in Japan. In 2006, an anime reboot called Powerpuff Girls Z made its debut.

Although it aired in English in Australia and the Philippines, Z never made it to the United States. Probably for the better, as the show’s first impressions are fought although it improves slowly. 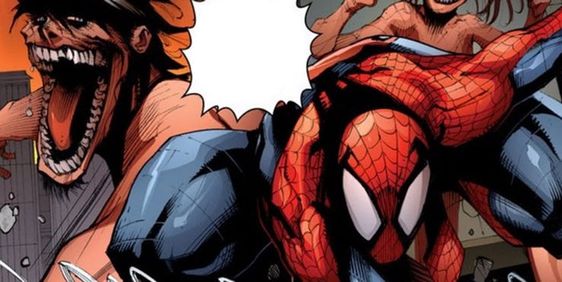 The Attack on Avengers is a comic by Akira Yoshida which is more like a traditional Marvel comic than the manga. Yoshida worked alongside Attack on Titan creator Hajime Isayama.

This was a crossover story which saw the team up between Guardians of the Galaxy and Avengers to take down a much of the Titans from Attack on Titan. 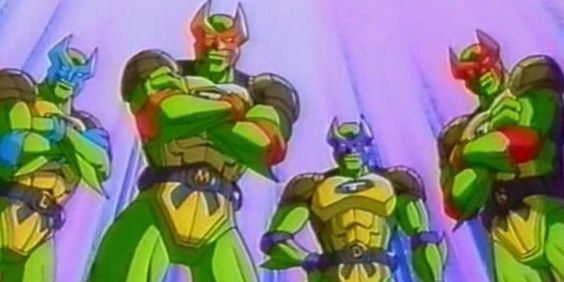 The American versions of Mutant Turtles are some of the weirdest reimaginations of the pop culture. But the Japanese version of Mutant Turtles: Superman Legend is much crazier than the usual cartoons.

This series has magical fairies and crystals which can mutilate turtles into big buffs and a giant robot called Turtle Saint. 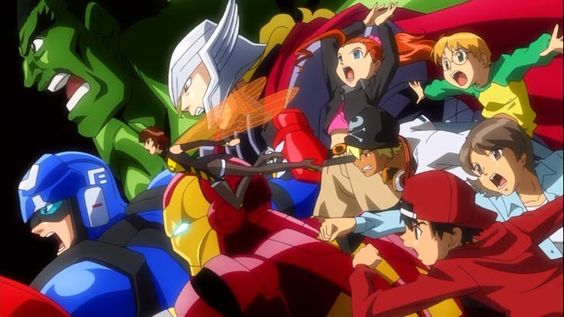 The premise of this storyline is that Avengers are basically Pokemon trapped inside the Beyblades. They are found by a group of kids who can then summon heroes like Captain America, Iron Man, Thor, Wasp and Hulk.

An English dub for this also exists and has also aired throughout Asia, but Disney XD shows no interest in importing it to America.