Scott Summers is a prototypical leader and has even led X-Men on multiple occasions. Over the years, he has become an exception tactician. He was even positioned equivalent to Steve Rogers in terms of tactics during the X-Men vs Avengers event.

However, got a taste of the Phoenix Force towards the end of the same event which changed him forever. The immense power of Phoenix Force corrupted him and he turned his back on other mutants. Today, we will discuss 7 times when Cyclops was the most powerful member of X-Men. 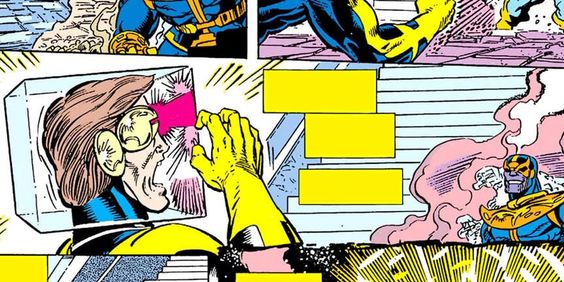 Many heroes came together to stop Thanos during the “Infinity Gauntlet” storyline which saw him wiping out half the existence just to impress Lady Death.

Although Cyclops lost his life while facing him but it should be noted that he was selected in the battle against Thanos. He was chosen to stand alongside Wolverine and this is a testament to his value in the eyes of the cosmos. 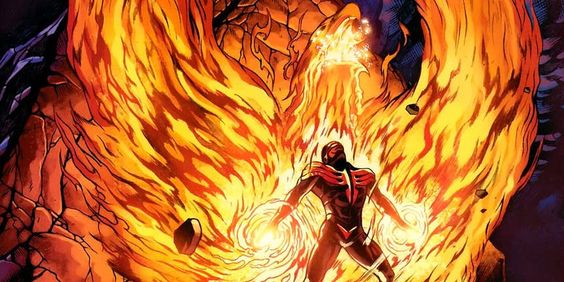 Cyclops managed to contain a dormant version of the entity inside an egg. However, Scott opened in the egg in the “Secret Wars” event, once again feeding himself with unlimited power.

Cyclops’ goal was to usher mutant rebirth in the new universe but he was ultimately defeated by God-Emperor Doom.
. 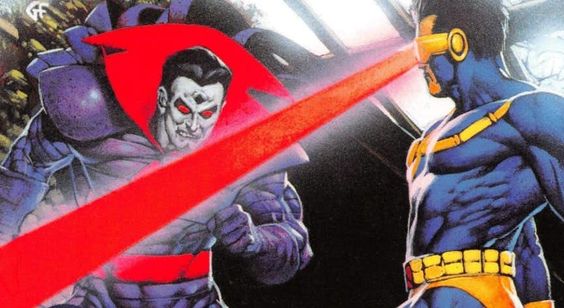 Mr Sinister is very hard to take down, owing to his knowledge of genetics, he is always able to ensure clones of himself. Sinister decided to use Cyclops and Jean Grey for his experiment. The mad scientist had previously experimented on Gambit.

He saw Scott perfect for study and even succeeded in cloning him. However, this didn’t end up as planned and Cyclops took the scientist out with ease.

4. Held his own will against Wolverine 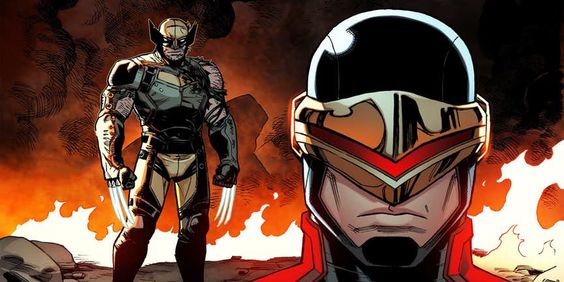 During the events of Schism, both the mutants found themselves against each other. While Scott believed that mutants must be willing to fight from the world, Logan believed that he should protect the young mutants from the outside dangers.

The two exchanged blows, with Cyclops even blowing off a part of Wolverine’s face, managing to avoid his claws. The fight was stopped mid-way with the arrival of a huge Sentinel.

This iteration of X-Force was sanctioned by Scott himself for their harmful discretion. The team was spearheaded by Wolverine, but it was Cyclops who employed individuals like Fantomex and Deadpool.

It was Cyclops who secretly commissioned the team to take care of the threats against mutants. All mutants reported directly to him and the rest of the team wasn’t really happy when they found out about it.

2. Using the legacy virus against Skrulls 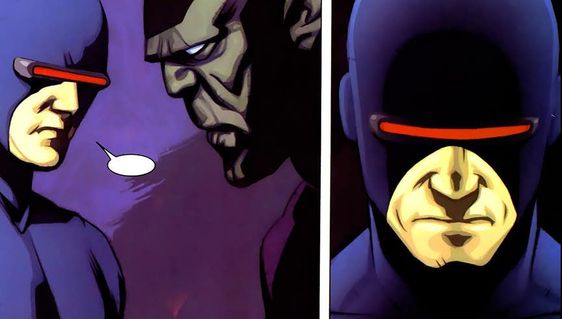 This happened during the “Secret Invasion” storyline which saw the Skrulls invading Earth. However, Cyclos didn’t take kindly to this, as he quickly engaged in a chemical warfare with them.

He used a strain of the Legacy Virus to fend them off. Although this was a vulgar display of power, it showed the lengths he could go onto for his people.

1. Imbued with the power of Black Vortex 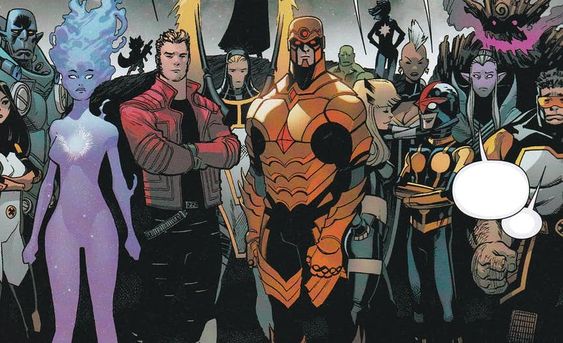 The powerful Black Vortex of the Celestial Godhead was found by the All-New X-Men while adventuring in space with the Guardians of the Galaxy. The Black Vortex made the beholder a perfect of themselves. Its power was corrupt, driving Beast, Angel and Gamora to villainy.

However, the more righteous heroes could use its power and resist the corruption. Scott Summers was one of them. He was able to wield his perfect form for the greater good.