Wolverine is undeniably the most popular X-Man out there, and the character became a household name after Hugh Jackman perfectly executed it onscreen. While the character is mostly unstoppable, there are a few times that he loses to the opponent. He was easily stopped by Magneto on several occasions. Mostly, Wolverine loses to his fellow superheroes in the comics.

Check out some of the most embarrassing moments for Wolverine when our hero got defeated by an opponent: 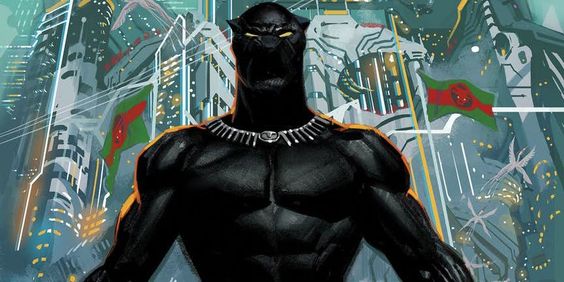 Wolverine lost his healing ability at the time and we all know how heavily he depends on that. However, once that ability got taken, Black Panther took him down with ease.
The fight happened because Wolverine’s mind was taken under control and it saw Logan getting brutally beaten down by T’Challa. 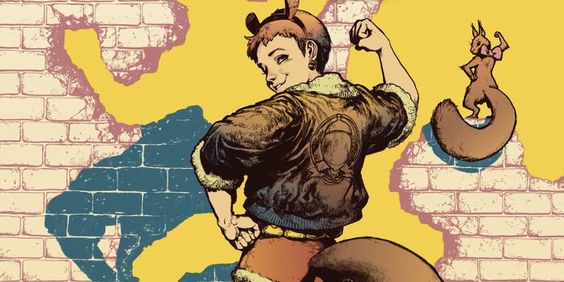 The name and nature of this character might be ridiculous but mind you, she has taken on Thanos single-handedly so it shouldn’t come as a surprise that she took down Wolverine.
She threatened him to attack with her legion of squirrels which ultimately made Logan surrender. 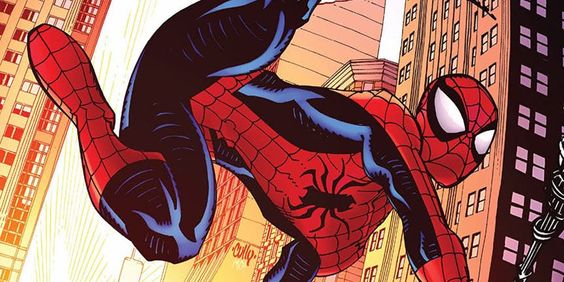 Spider-Man has also taken down Wolverine in the comics. He also webbed up several X-Men during the same event.
Peter’s acrobatic abilities saved him but his memory got wiped out by Professor X. This loss against Spider-Man proved that a brawler like Logan can be ineffective against someone as agile as Spidey. 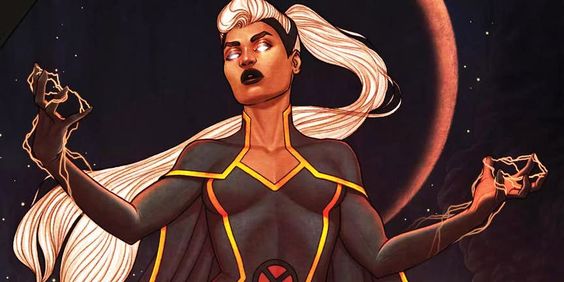 Storm literally wiped Wolverine out. She can harness lightning and Wolverine’s skeleton can work as a giant conductor. This series never saw its end so we’ll never get to know how it got resolved.
Why did Storm bring down Logan will never be revealed but nonetheless, Wolverine got beaten way too quickly in this one-sided fight.

This happened during an X-Men and Star Trek crossover where Logan faced Mr. Spock.
When Wolverine moved to attack Spock, he discovered that Spock already knew about his identity. Spock knocked him down with ease using the Vulcan Nerve Punch. 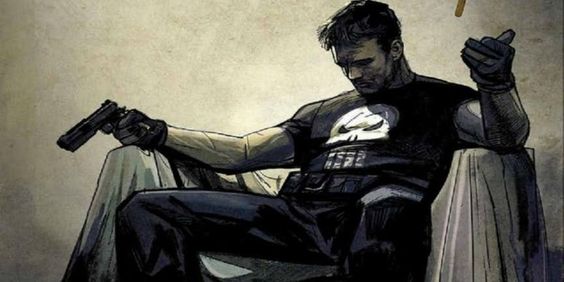 One of the most violent heroes in Marvel, Punisher is often hunted down by other heroes. When he fought Logan, he saw his healing ability as a challenge, destroying his face using a shotgun.
This was extremely brutal where Frank Castle’s strategy won him an upper hand over Wolverine for good. 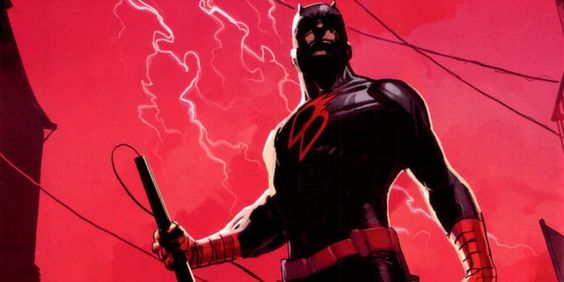 Wolverine gets brainwashed again and ends up breaking into Daredevil’s apartment. What happens next is Daredevil defending himself against Wolverine.
Logan gets bashed in the head by Daredevil’s dumbbells which knock him over. This proves that Daredevil was a far better fighter and strategist than Wolverine.