The previous two Spider-Man films that Sony made failed to impress fans and it looked like the studio is in its last stage with Marvel properties. They agreed to let Marvel use Spider-Man in the MCU and decided to give one final shot with a film most fans expected to fail: Venom.

However, the result was shocking as the film ended as a massive success for Sony and actually made way more than any X-Men film. So, today we will discuss 7 villains who deserve a film of their own. 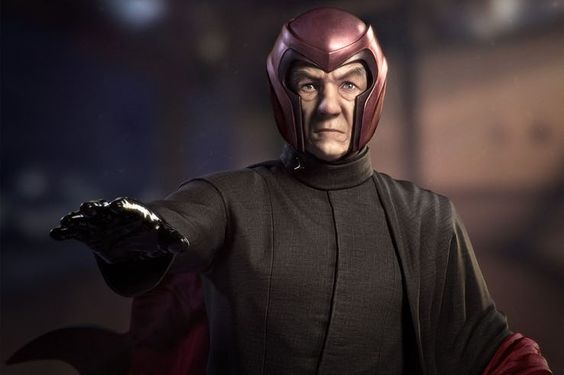 X-Men: Origins Wolverine was earlier meant to set the stage for more spinoffs for the villains and the Mutants. The second spin-off was supposed to focus on Magneto but it didn’t work out well.

Much of Magneto’s story was told in X-Men: First Class as he and Charles Xavier found their own place in the world. However, this villain still remains interesting and we would love to watch his solo outing. 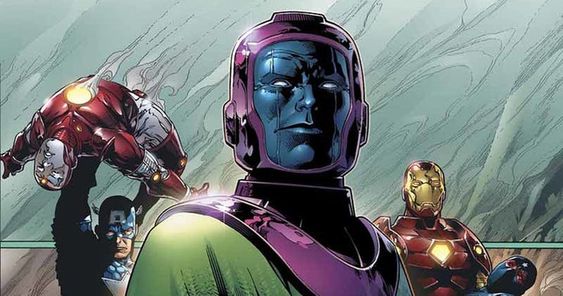 With Avengers seeming to end their run in Avengers 4 next year, many fans are wondering about when exactly will MCU bring the time-travelling conquered onto the big screen. He did get to appear in a LEGO game, but obviously, that’s not enough.

He deserves his own film, one that ties all MCU heroes together in a way as done in Thanos’ case in Infinity War. He is strong and it would take the entire roster of Avengers to fight him. 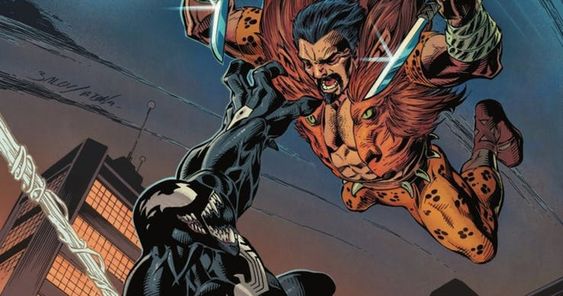 Sony already has plans for Kraven The Hunter. Kraven deserves to have his story told on the big screen but if Sony wants fans to get to know Kraven, they have a lot of directions to go.

Sony is developing a Kraven film and reports indicate that Richard Wenk has already finished writing the script. Director Antoine Fuqua, who helmed Equaliser will be perfect to helm the film. 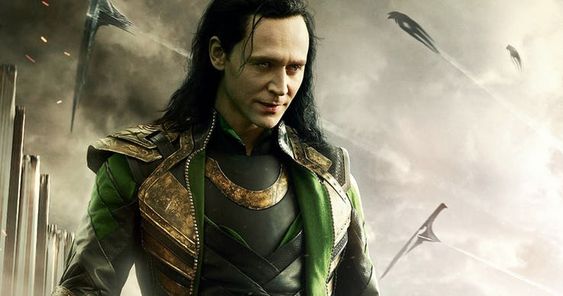 A Loki movie has fewer chances of happening but instead, Marvel is developing a Loki TV show for their upcoming Disney+ network. The role will be reprised by none other than Tom Hiddleston.

However, Loki does deserve his own movie as the character has so many stories to tell. Every time he has made an appearance in an MCU film, he has made sure to steal the show. 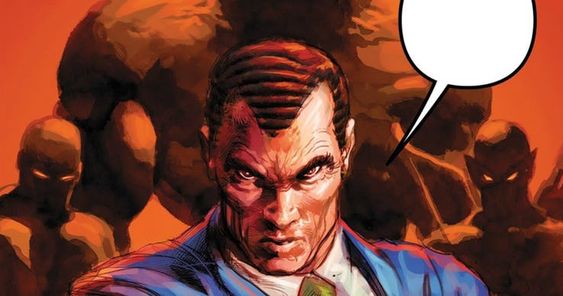 Willem Dafoe reprised the role in Spider-Man 1 in 2002 and while he was undoubtedly brilliant, the character needs to come out more freely to the fans. The Amazing Spider-Man 2 saw Norman passing away, leaving his son to become Green Goblin.

However, Norman Osborn is a villain who needs a film that focusses on his character and not just a villain. 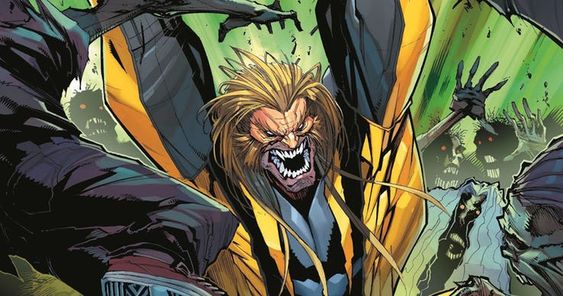 Sabretooth made his cinematic debut in the first X-Men film which saw Tyler Mane playing the role although the adaptation was nowhere close to the source material. Later Liev Schreiber played the role and got it almost right.

Thanks to Days of Future Past, we feel that he could come back again after he walked away at the end of X-Men Origins: Wolverine. Getting Sabretooth as an antihero could be brilliant for fans to watch. 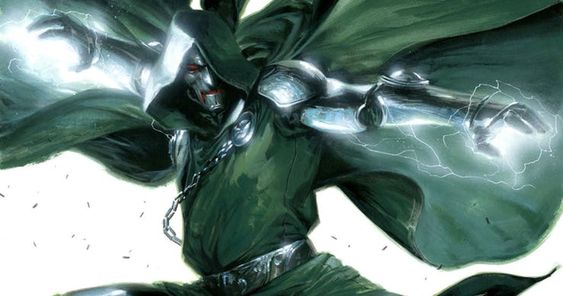 The ruler of Latveria, Doctor Victor Doom is the most worthy villain who deserves his own film. He’s also a villain that we should expect to see on the big screen after the Disney-Fox deal closes. Fox already messed up Doom in the 2015 reboot of Fantastic Four.

It seemed earlier that Fox was making things right when they hired Noah Hawley to write a script for a solo Doctor Doom film. This hasn’t happened yet but we really hope that this happens soon.