A hero is as good as his villain. It’s a famous saying which holds true in the comic book world where often villains are created to be darker versions of the hero. These villains give fans an insight as to what could’ve happened had the hero went down a different path. I agree that mostly the hero wins, but that doesn’t mean the villain is weak.

These villains serve their purposes of giving fans conflicts where it seems like the hero could maybe lose. Today we will tell you about seven heroes who ripped off popular heroes. 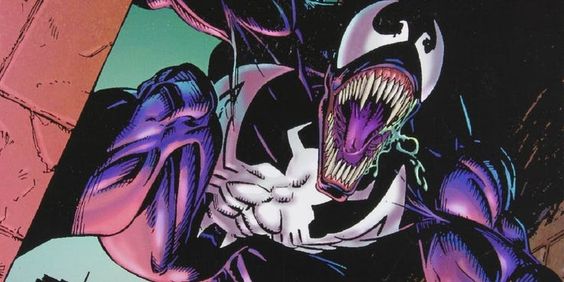 After bonding without Eddie Brock, Venom symbiote went to become a beloved Marvel character. Together the duo adapted many abilities of Spider-Man like swinging from building and climbing walls. Venom has always been a darker version of Spider-Man.

But as an alien, Venom can withstand a lot of attacks that Spidey never could. He is indeed capable of greater feats that Spider. 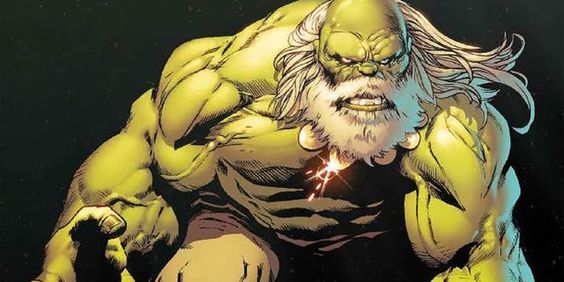 Maestro is a future version of The Hulk, who lost all his touch of humanity and has now been taken over by the monster within. He was the sole survivor of a nuclear war and has the same powers as Hulk.

However, years of radiation served him well, allowing him to become stronger than his counterpart. 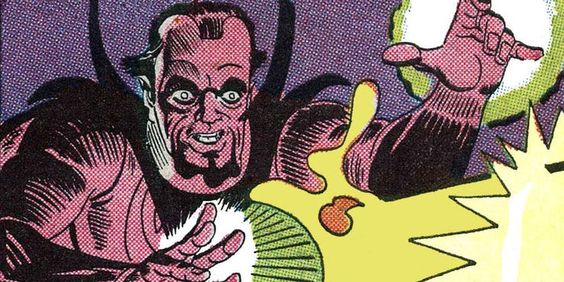 After hearing the power of Dormammu, Mordo began embracing the dark arts, much to disappoint the Ancient One. She chose Strange as a replacement for Mordo, but Baron proved to be a better wizard initially.

The two are almost the same, except Mordo who’s not afraid of breaking them. Strange became the Sorcerer Supreme while Mordo tapped into the essence of the universe to give himself power. 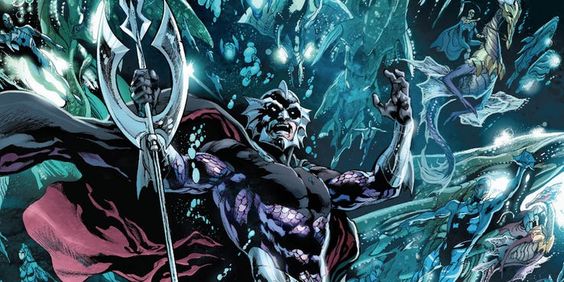 Ocean Master was full Atlantean while Arthur Curry was only half. That’s the only difference between Aquaman and Ocean Master.

Ocean Master almost has all Atlantean abilities that Aquaman could never obtain properly. The two are extremely close to each other in power, but still Ocean Master always proves to be a formidable opponent. 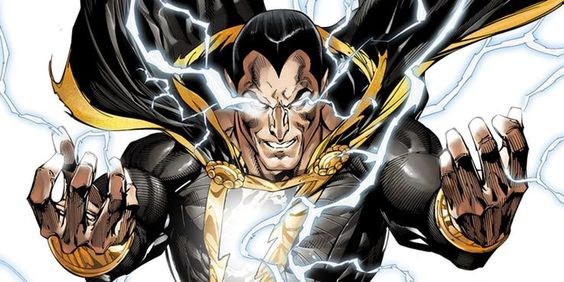 Heroes always have a moral code to uphold while villains don’t. That was the case with Black Adam and Shazam! Despite having the power of Gods, Shazam never wanted to kill a person while Black Adam always did what he could to stay ahead.

Black Adam was also stronger than Shazam! as Shazam was just a kid blessed with powers while Black Adam had years of training. 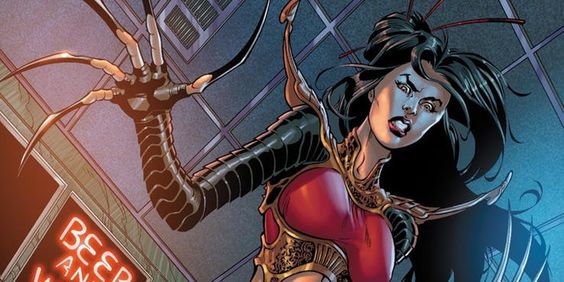 She had the same powers as Wolverine and even had a healing factor. Along with increased strength and durability, she was a cyborg. She even underwent more training than Wolverine and there was a time when she could’ve easily taken him out.

Although Wolverine always strikes back due to his strong healing factor but had it not been his adamantium, Lady Death would’ve easily come out on top. 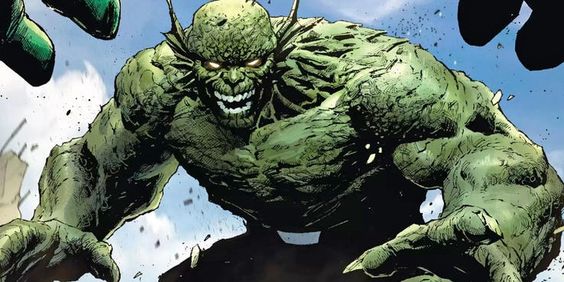 Abomination was first created with a concentrated dose of gamma radiation. That dose caused him to stay stronger and more monstrous than Hulk.