Most DC fans love the Arrowverse shoes while Jessica Jones and Daredevil are critical darlings that also create a large chunk of fan buzz. On the other hand, shows like Inhumans and Iron Fist were rejected by fans, with most agreeing that they were bad… really bad.

But Gotham is another story entirely. The show is easily the most divisive comic book show on the television at present. The show has some excellent production values and costuming. It has given fans some incredible interpretations in the form of characters like Oswald Cobblepot and Edward Nygma. But the show has received criticism for its over-top-madness. So today we will discuss 7 ways Gotham has tarnished the Batman legacy. 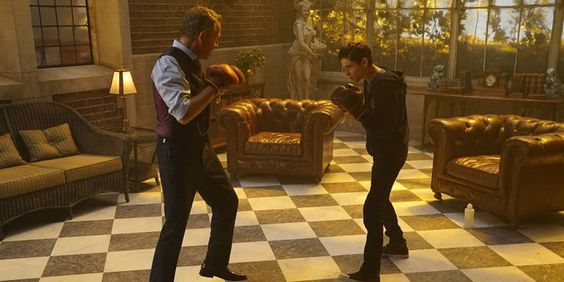 Sean Pertwee plays Alfred in Gotham and this interpretation of the famous butler is bonkers! Inspired by the Earth One graphic novels and some other decent versions, he’s a former military man. He’s more of an authoritative guardian to Bruce who has used more harsh methods.

He believes that the world is harsh and while we can see the logic, we certainly miss the kindlier version of Alfred who never fails to impress one with his dry witticism. Alfred even slapped a 13-year old Selina Kyle, asking her to stay away from Bruce. Wicked!

6. Fish Mooney was the worst 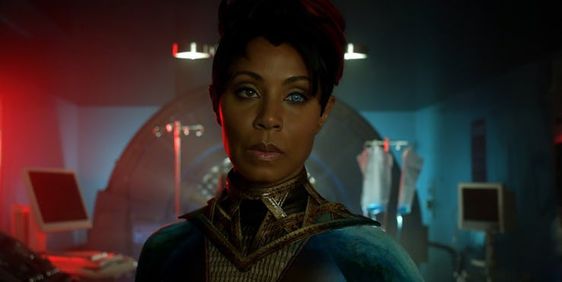 Fish Mooney is another character that’s bonkers in the show. Played by Jada Pinkett-Smith, the character was wildly over-the-top in season one and her schtick was often unwatchable.

She was always a heightened character and she even gouged her own eye out with a spoon once. She perished twice in the series, the last being in the third season where Jim Gordon killed her with a sword. Insane!

Poison Ivy is an incredible character and it seems like Gotham had no idea what to do with it. She was introduced as Ivy Pepper in season one, a 13-year old girl who befriends Selina Kyle.

Then she transformed into a 20-something adult suddenly after she came in contact with meta-human Marv. She spent a while coming to terms with her new body and later she was recast again for season 5. 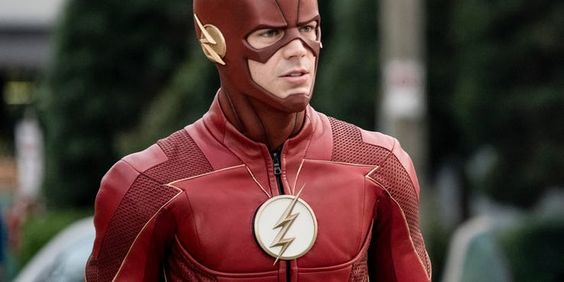 While Arrowverse has its own set of problems, one has to agree that every single show in the CW lineup is better than Gotham. These shows respect the characters (unlike Gotham) and that’s why fans aren’t angered by the futzing of their favourite comics.

Of course, there are bad episodes but each show feels like it’s aware of the exact tone it’s trying to hit. 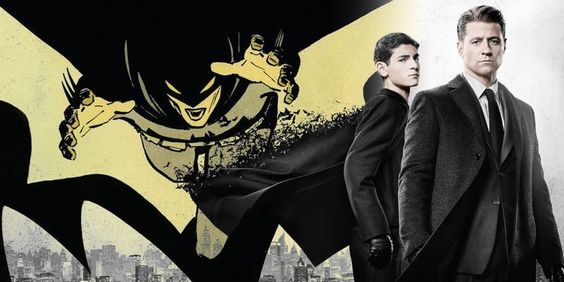 While the cancellation of Daredevil saw an outcry from fans about how Netflix and Disney were making a wrong decision, we doubt something like this to happen with Gotham.

The show is hardly spoken of in positive tone by industry professionals. Due to too much madness, the show has suffered a bad reputation. 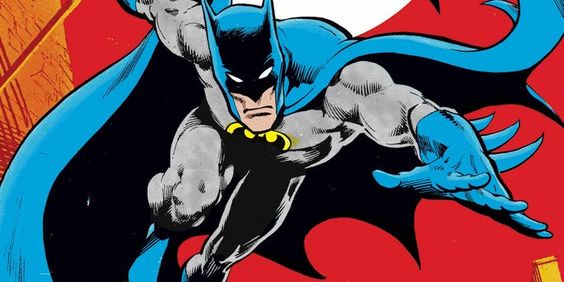 This constitutes an extremely massive section of Batman’s extensive rogue’s gallery, but in the context of the show, if an ordinary police cop can fight these villains, what’s the need of Batman? The writers may have boosted their ratings with all these characters, but they unintentionally rendered Batman completely pointless to Gotham. 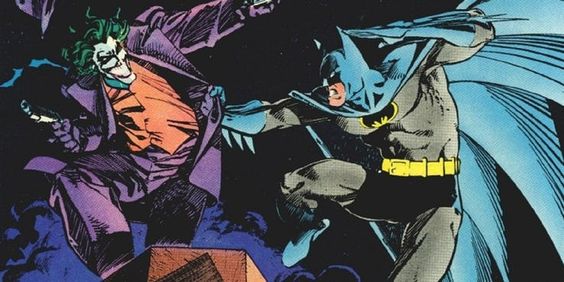 Gotham has failed to bring fans to the original comics as many shows and films do. Even though it was inspired by many comics, their adaptations were often so mangled that they hardly bore any resemblance to any original story.

There hasn’t been a comic based on the show’s continuity unlikely the Arrowverse that has spawned many digital comics.