When you watch a film like Avengers, I’m sure you’re not surprised to see the heroes win. And even when they get defeated by someone like Thanos, we know that they will find a way to bounce back soon. What fans exactly care about is how the good guys will win and this exactly what makes someone like Thanos interesting as right now, he pretty much seems unstoppable. This leaves us to one question: will the good guys really win?

Keeping that in mind, we’ve compiled a list of weapons that would probably make Thanos think twice before snapping his fingers again. Here are 7 weapons in Marvel that could take down Thanos, except the Infinity Gauntlet. 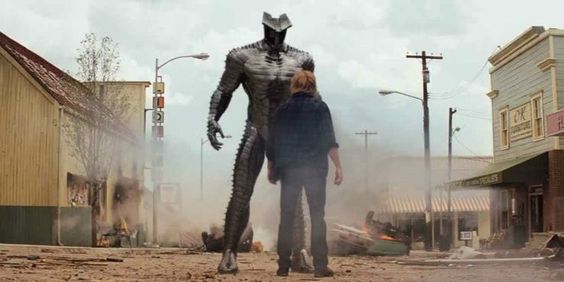 When Thor was willing to risk his life to protect humans from Destroyer Armour, he was worthy enough to wield the Mjolner once again.

This armour can be commanded or controlled using a remote and it’s stronger than Mjolnir itself and during one comic fight, it even picked up Mjolner and scared off Galactus. This could be the best way to take Thanos down. 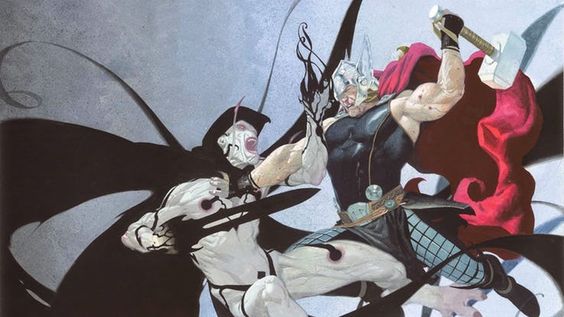 The Marvel Comics featured a villain, named Gorr who took down several gods with a weapon called All-Black the Necrosword.

This weapon bonded with him, making him stronger than the gods he killed. MCU could easily make this weapon dwell into the storyline and using it to take on Thanos. 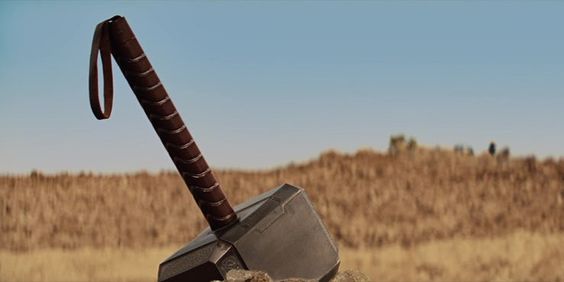 While Thor’s Mjolner got destroyed in Ragnarok, Thor had to rebuild things from the ground up, but what if he could get back his Mjolnir?

Some fans believe that Thanos timed his invasion after certain threats were taken out. If Mjolnir was of them, then perhaps reforging it back might have Thor and his friends enough power to take down the Mad Titan once and for all. 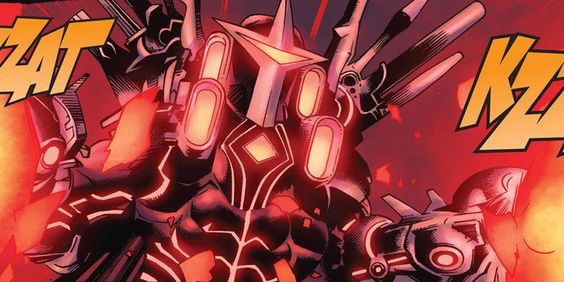 Tactigon is one of the weapons on the list that’s essentially designed to take down the Big Bad. In Marvel Comics, this weapon is alive and attached to someone’s arm but is capable of destroying all nine realms.

It can even create any kinds of items and shoot energy blasts the wearer needs to win a fight. This can actually counteract anything that Thanos throws at his opponent during a fight. 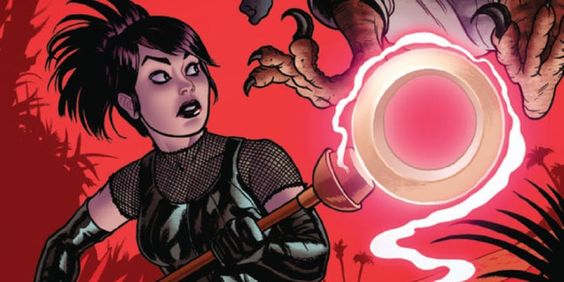 Many fans think that magic will be essential in Thanos’ defeat in Avengers 4. If this holds true, Staff Of One could be the source of his defeat.

This, however, sounds unlikely as this magic staff is currently being used on Hulu’s Runaways right now. However, it has also appeared for a brief time in the Doctor Strange film. So, well, you never know! 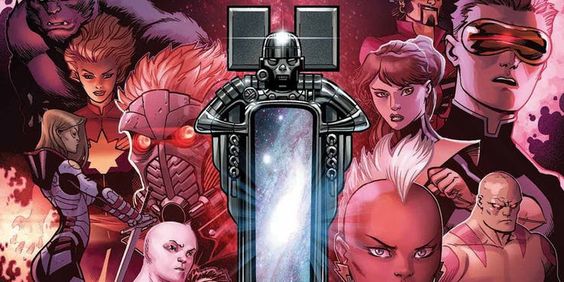 Each of the Stones amplifies the power of Thanos, but what if our heroes amplify their powers? And this is exactly where Black Vortex comes in.

This artefact is able to grant people Cosmic powers and also unlock their potential. But, there’s a little catch here: Like The Power Stone, it destroys those who aren’t strong enough to wield it. 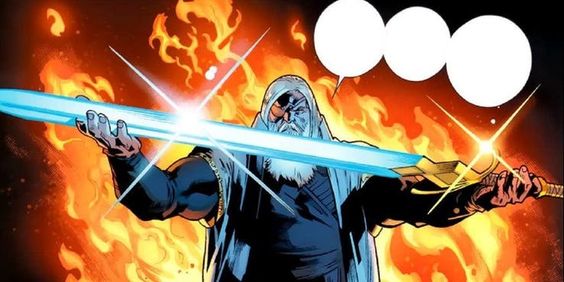 Mjolnir isn’t the most powerful weapon in Asgard. Obviously, Odin kept the best toys for himself and that’s how he wielded the Odinsword.

He has used this sword against the Celestial in the comics and if it is good enough to take out a group of these powerful beings, it may be just enough to take down Thanos and restore the “true balance” again.