He’s known by many names: Magnus, Max Eisenhardt, Erik Lehnsherr and even The White Pilgrim. Not many fans would know but back in 1975, Sir Paul McCartney even wrote a hit song about him! He’s one of the best characters in the Marvel Universe, often straddling the line between the hero and villain.

He’s famous for his control over magnetism and metal. True Marvel fans know that his mutant biochemistry has also given him several other mutant abilities. All these abilities make him a formidable villain and today we will list 7 things most fans don’t know about his Anatomy. 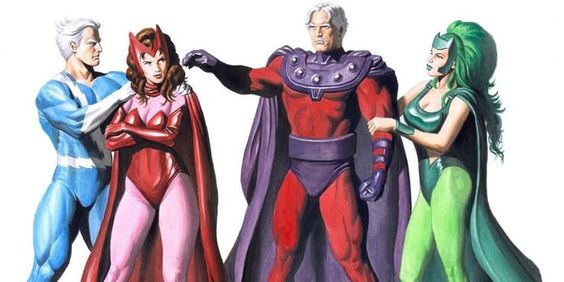 MCU has so far no referenced the mutant and instead, stated Scarlet Witch and Quicksilver’s abilities as a product of experimentation. However, with Disney acquiring Fox now, we may see an expanded version of the mutant genes.

In the comics, the twins are the gifted offsprings of Magneti with his then-wife Magda. He’s also the father of Lorna Dane, also known as Polaris.

6. Reaction Time is Way better than any human 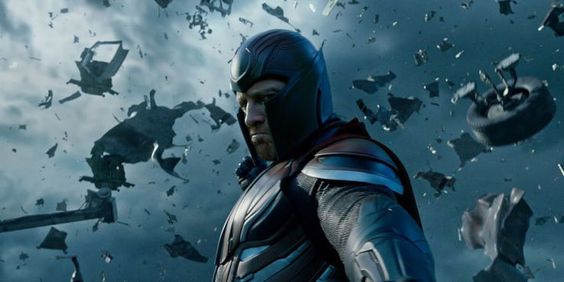 While Magneto may not be as quick as his son Quicksilver, his unique biochemistry grants him a reaction time that’s at least 15-times better than a normal human being. He can channel his power in the body using this, augmenting his tendons and muscles along with strength and durability.

His grandson, Speed also inherited the same ability, thanks to his powerful genes.

5. Can detect and read micro-expressions 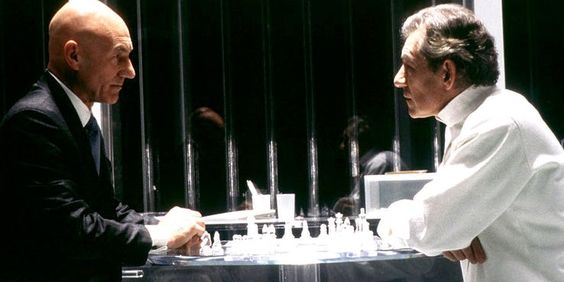 For those who don’t know, micro expressions are involuntary and voluntary responses that often conflict with each other. This is where an individual displays their true emotions before concealing it with a false reaction.

Magneto can detect these quickly and read his opponents in most situations. This makes it really difficult for the other person to lie or mislead him in certain situations. 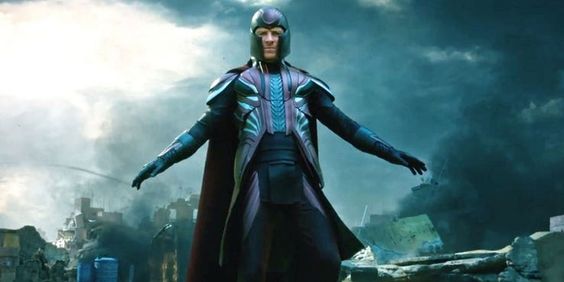 Magneto is also really dangerous in hand-to-hand combat. He’s not just a skilled strategist but also a brilliant tactician, apart from being a veteran. His military background allows him to receive extensive training in physical combat.

While Sir Ian McKellen gave a great portrayal of Magneto, he was limited in being able to showcase his combat skill. Same goes for Michael Fassbender who reprised a younger version of Magneto.

3. Genius in the field of genetics 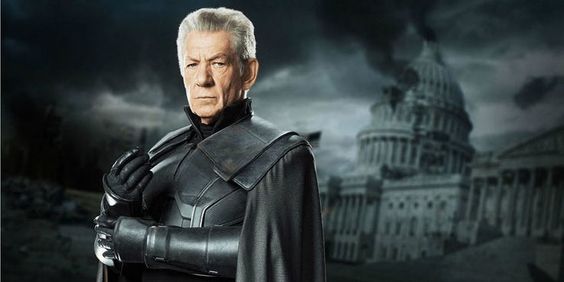 Magneto believes that Mutants are superior to humans. He has devoted much of his time while studying and understanding mutation and genetics. He went on to become a genius in the field of genetics and has used this for expanding the abilities of Mutants so that they could defend themselves well.

He created the Savage Land Mutates, who also had some pretty amazing abilities. He has even granted abilities to humans through genetic mutation. 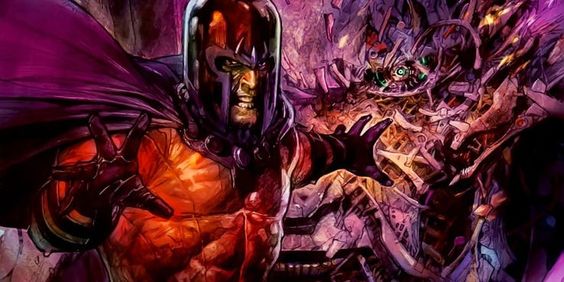 Uncanny X-Men #208 introduced this term but was never elaborated on other than describing Mutants of incorporable abilities. An Omega-level mutant is the one who possesses abilities like immortality, manipulation of matter, energy, time and space, reality warping and psionic powers.

Magneto has often been mentioned among fans and online communities as an overwhelming candidate for this but Marvel has never made it official.

1. Has one major weakness 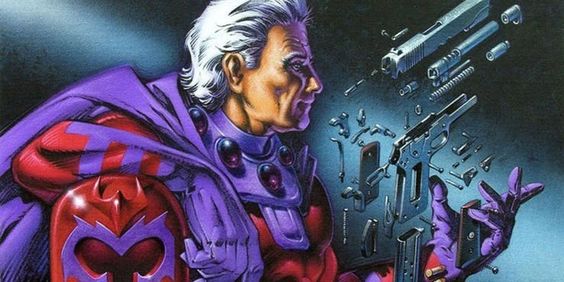 Although Magneto is brilliant, he’s plagued by paranoia and a subconscious realisation that he doesn’t deserve to be victorious.

As a child, he was subjected to a lot of violence. His entire family got killed during World War II which obviously took a toll on his mind. He’s always paranoid and his constant need to be superior to others have often led to his fall.

Wakanda Forever: 7 Reasons Why Shuri's 'Tech' Is MUCH Better Than Tony Stark's 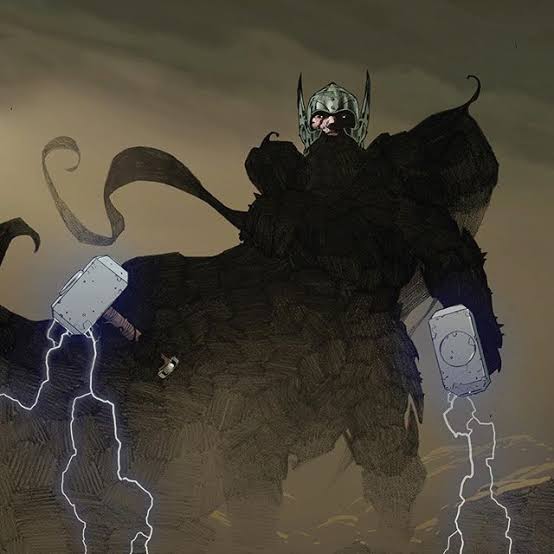 Read More
It's a God-killer and a God-maker, all rolled into one. Its wielders have been many, but few have understood its power. 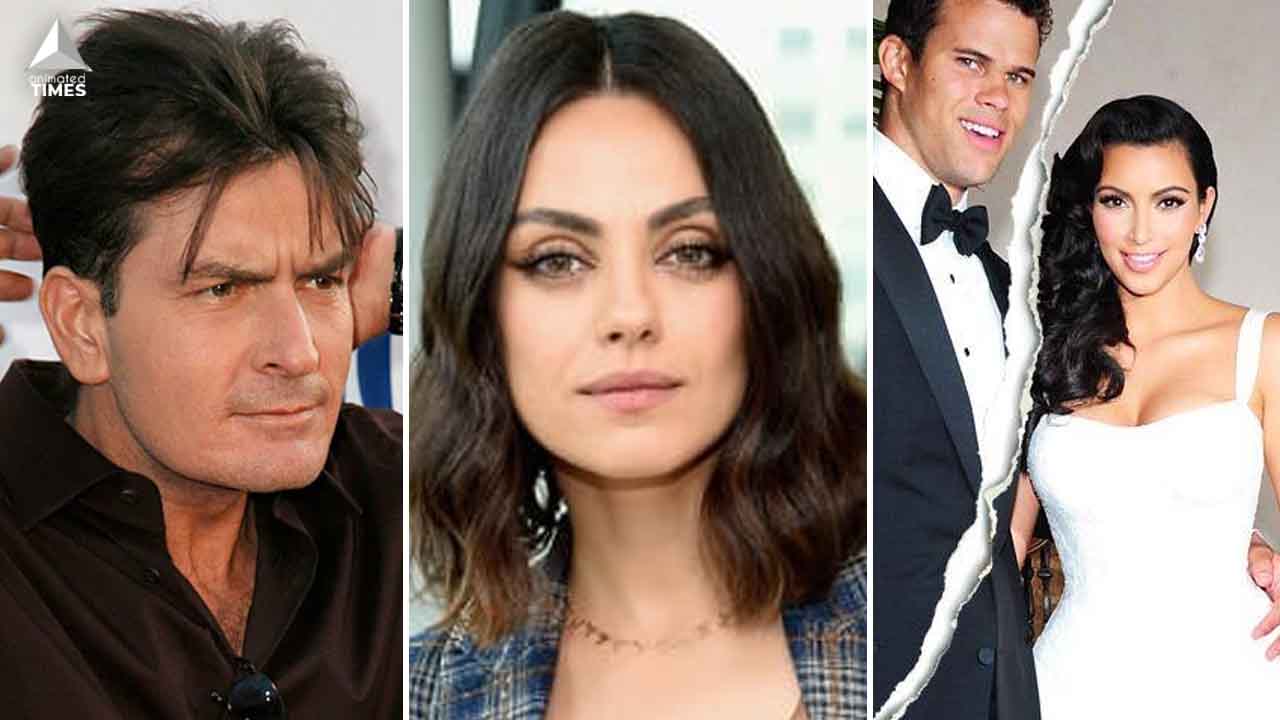 Read More
A coin has two sides. Similarly, with every advantage, comes a disadvantage. Being a celebrity is all fun… 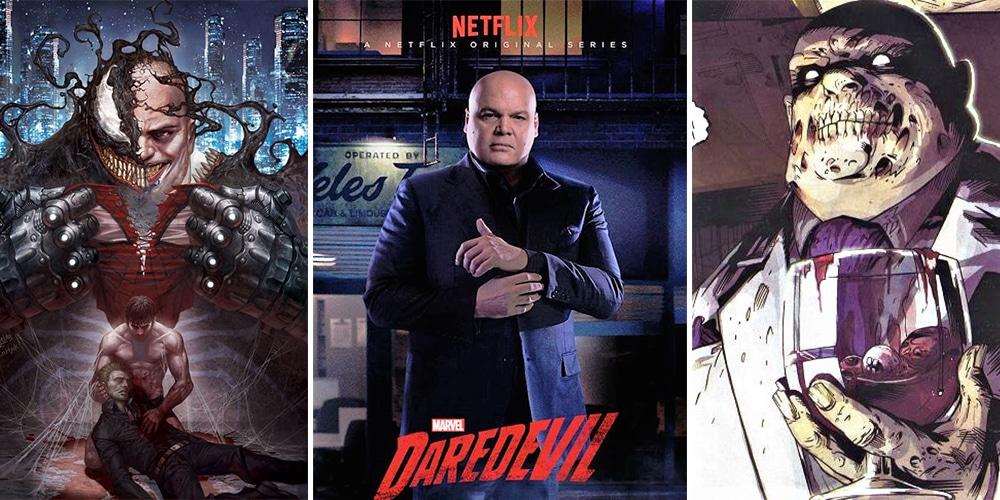 Read More
Wilson Fisk is a well-known figure in the Marvel Universe. Created in 1967 by Stan Lee and John… 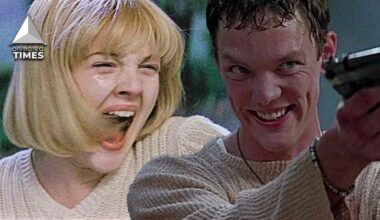