Ofcourse, frugging is a major part of the movies and sometimes they are noticeable. Here we at Animated Times are going to present you the major fixes in Hollywood which were caught on camera. 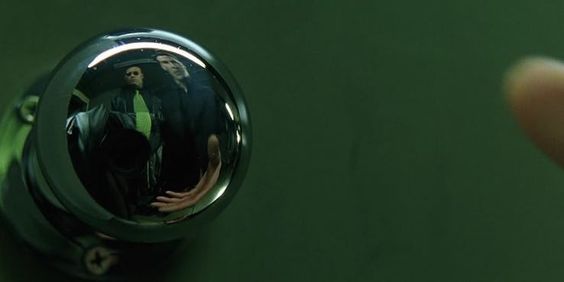 In this scene, the director tried to hide the camera’s reflection on the door knob. They didn’t want to include CGI, so they decided just to put a simple coat over it. They hoped that they no one would notice. But they were so wrong. You can see the camera in the left side of the door knob. 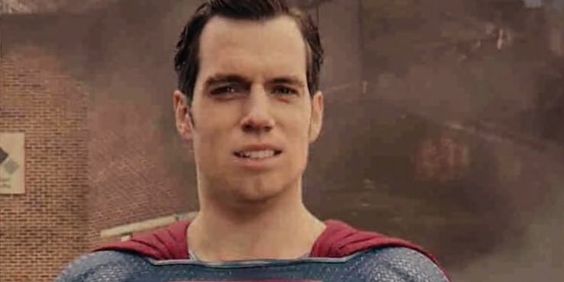 Thanks to the relentless social media trolls, that we all know that Henry Cavill’s moustache was hidden by CGI in the movie Justice League. Henry Cavill signed up for two movies , Justice League and Mission Impossible: Fallout at the same time. In Fallout, he had to keep a moustache but unfortunately Superman doesn’t come with a moustache. So, WB’s editors have to use CGI to remove the offending facial hair. And it was just so clear on the big screen. 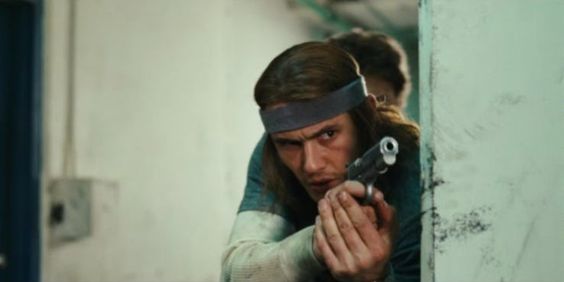 The movie had several injuries throughout the shooting. And one of the major ones was when James Franco ran into a tree. His head was injured it required multiple stitches. The costume department added a headband for James Franco to hide the injuries. It seemed awkward to the fans for a sudden addition of the headband, but they all knew that it was to hide the stitches.

4. HARRISON FORD’S ILLNESS IN RAIDERS OF THE LOST ARK 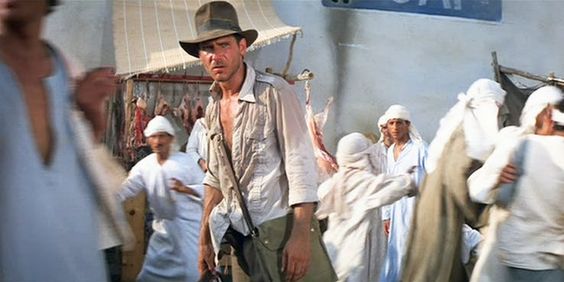 The first Indiana Jones movie featured Harrison Ford, who was at that time in the midst of illness. The script said that Indy would be fighting the guy wielding a sword, with his whip. However, Ford’s illness didn’t allow him to do so. At that time, the writers wrote a replacement to the scene. Instead of the fight, Indy would just shot the guy. This scene turned out to be one of the most iconic ones in Indiana Jones’ franchise.

5. RESHOOTS FOR HARRY POTTER AND THE DEATHLY HALLOWS PART 2 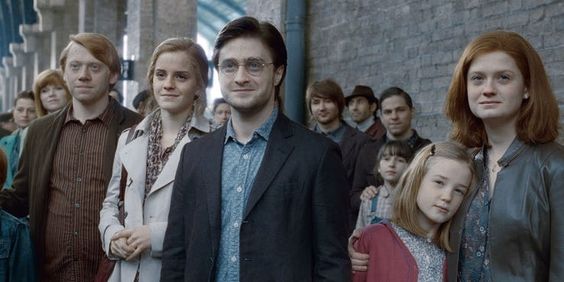 When the behind the scenes images were leaked for the last and final edition of the Harry Potter franchise, the fans complained that the characters looked too much old. They thought they were looking gross. The reshoots were done and this time the fans complaine that the cast looked like they haven’t aged at all. 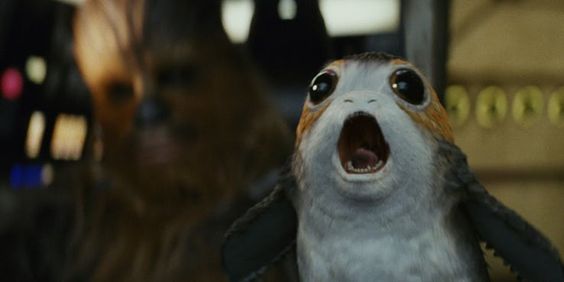 So, you have got a rodent who is just troubling you in your movie shoot. What can you do? Put it in the movie. Porgs was one of the most interesting addition to the eighth episode of Star Wars. They were part of the movie only because the island on which the movie was filmed was full of puffins.

7. DENTED CARS IN THE OPENING SCENE OF LA LA LAND 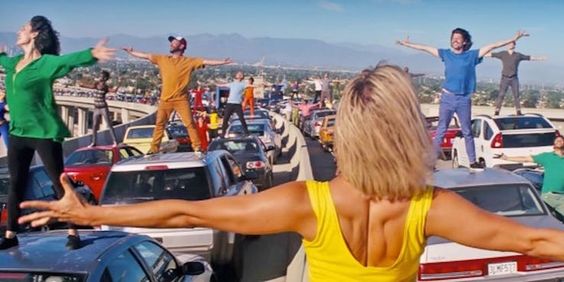 The first scene of La La Land is iconic because it made one of the most dismal places on Earth to one of the most enjoyable places by the music number, ANOTHER DAY OF SUN. To practice for the song, Director Damien Chazelle actually blocked the highway for 2 full days and practiced the song with the entire crew. When the final day arrived for the shooting, the crew realized that during the rehearsals, they have actually ruined the roofs of the car. To cover it up, a lot of techniques were used. Scuffing up the roofs, camera shots focused to the dancers bright clothing. However, during the wide shots, we could clearly see that the roofs have been completely ruined.