The Superman-Wonder Woman relationship has been stretched for various years now. Both are members of the Justice League and are two of the strongest superheroes in the DC Universe. Both are often paired together to fight evil and they make great team members. Whether fighting aliens or demons, they always pull off a win.

Despite all these factors, there is so much to their relationship that’s beneath the surface. They have also been positioned as enemies on instances, giving fans some epic showdowns. Here are 7 wild revelations about Wonder Woman and Superman’s Relationship:

7. Have had many children before 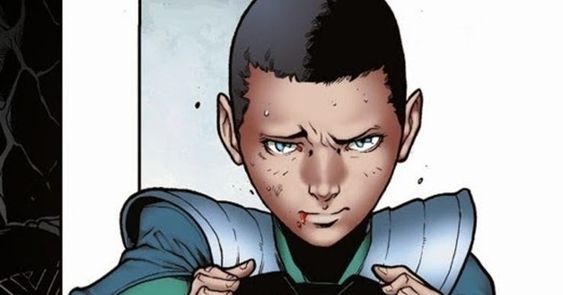 These two have had several relationships across universes and have bared many children. From Lara to Hyperman, there are many examples of children the two have created together.

There have been some who have become supers themselves, like their first born, an unnamed boy from Act Of God series.

6. Almost watched her pass away 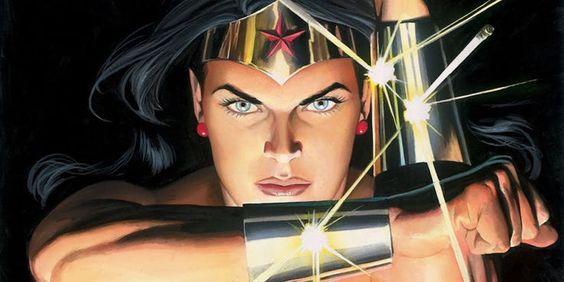 In Justice League #41, a stray bullet bounced off of Superman’s chest. While this isn’t new for him, where the bullet ended up wasn’t really where he intended it to. It wounded Wonder Woman on her neck, even wounding her.

While Superman jumped thereafter, the damage was done.

5. The Kiss Heard Round the World 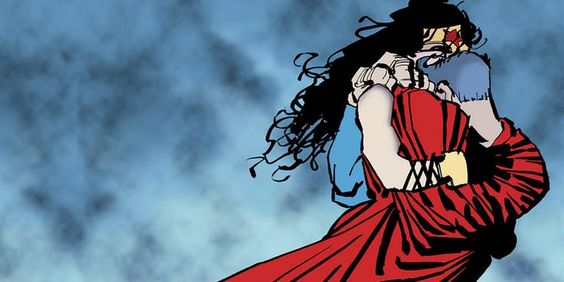 Since their awkward first date in Action Comics #600, Diana and Clark did not have a romantic relationship. They had since kept their relationship completely platonic. Until, Justice League Vol 2.

This issue focussed on JL’s battle spirits of their deceased ones. While Diana sees Steve Trevor, she is only left with feelings of loneliness. She is then comforted by Superman who winds up kissing her.

4. Superman has attacked her before 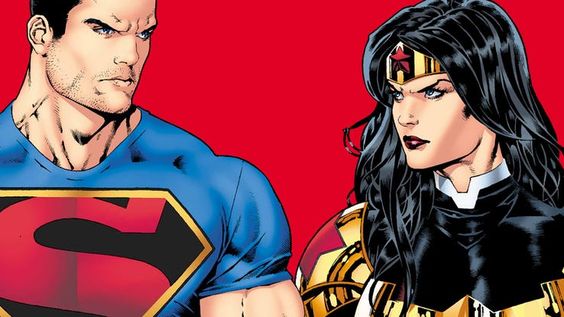 While Diana tries to comfort him, Clark attacks her. This is the first time fans see him losing control.

3. Were The Last Two Supers On Earth 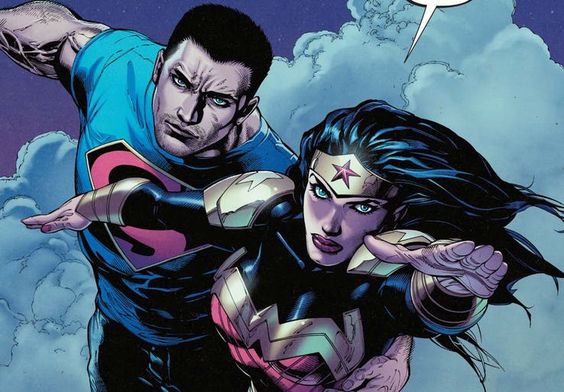 After a nuclear blast, DC fans finally saw what would happen when their favourite heroes faced their demise. Initially, Clark believes that he is the only survivor and sadly buries both Batman and Lois Lane. That is until he discovers Wonder Woman has survived as well. While they eventually discover other heroes have survived, most of them have lost their powers. This leaves Superman and Wonder Woman as the last heroes on Earth.

However, amidst all the chaos, one beautiful thing does occur – they have a son named Bruce.

2. Faked An Engagement To Save Lois Lane 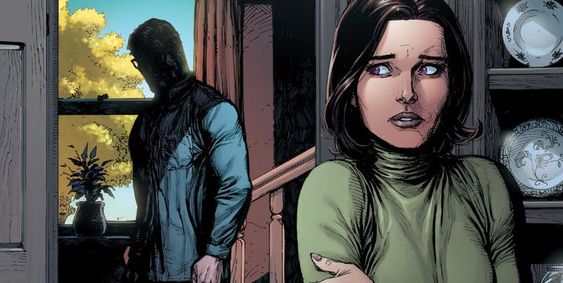 Although they do not always end up together, Diana is always there to help Clark. When someone evil is targeting Lois, Clark comes up with a plan to save her. Unfortunately, this also means he needs to break her heart. In order to distance himself from Lois, Superman and Wonder Woman fake an engagement to drive Lois away. The hope is that this will keep her safe because only Superman will be under attack.

Unfortunately, his plan does not work, as Lois is attacked anyway and it also served to torment Lois.

1. Have Fought Each Other Before

Fans crave an epic battle between two superheroes is often what fans. While comics have given us many of them over the years, DC seems to enjoy giving fans Superman versus Wonder Woman battles on many occasions. Sometimes they fight to save the other, and other times they are fighting based on a disagreement. The fights also do not always favour the Man of Steel – Diana Prince has been able to come out on top several times.

Their fights have also reached the extreme before, and they have taken each other’s their lives – in the Sacrifice and Absolute Power storylines.