There is a famous saying in Hollywood that “It all starts with the script.” While the relevancy is meaningful, the final product is perhaps far from reality and includes some moments that were never included on the pages. In some cases, these scenes become the most memorable and classics of all time. Apparently, some of the best one in the movie history does belong to the villains. For instance, in Silence of the Lambs, Lector’s hissing was unscripted and was an improvisation carried forward by Sir Anthony Hopkins. Even Joaquin Phoenix’s bathroom dance that became famous in Joker was not choreographed at all. Also, the scene in Harry Potter and the Deathly Hallows: Part II where Draco and Voldemort share a hug was not scripted at all.

With that said, these are the 8 best-unscripted scenes delivered by famous villains of all time – 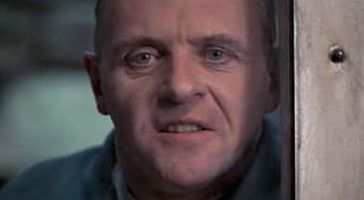 The hissing sound that Hannibal Lecter made after delivering the famous dialogue from Silence of the Lambs; “I ate his liver with some fava beans and a nice chianti” was improvised on the spot by Anthony Hopkins.

The Funny How Scene

The “Funny How” scene in Goodfellas was based on a real incident that Pesci had while he used to work as a waiter. The scene that showed up as the final product was not scripted and that is why all the actor’s reactions seemed extremely genuine.

The “sushing scene” between Doctor Evil and Scott in Austin Powers: International Man of Mystery was not scripted at all but improvised on the spot by the actor.

Harry Ellis, a character played by Hart Bochner in Die Hard, surprised Alan Rickman by calling Hand Gruber “Bubbe.” As a result, the reaction obtained from Rickman was extremely genuine as the scene was improvised and not scripted. 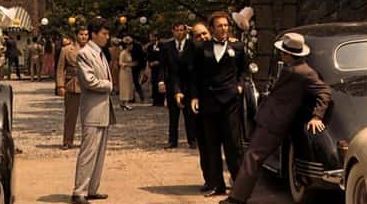 In The Godfather, when James Caan destroys an FBI photographer’s camera, what he did the next was unscripted. He immediately threw money on the ground. The scene looked so real that the villain was later praised multiple times for his on-spot improvisation. 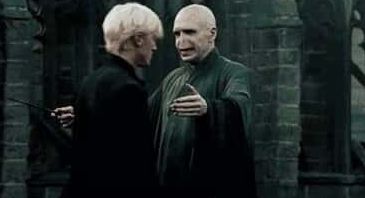 In Harry Potter and the Deathly Hallows: Part II, the scene where Voldemort gave hug to Draco was purely improvised and not scripted. That is why there was awkwardness from both actors.

The torture scene in Harry Potter and the Deathly Hallows: Part I was improvised by Helena Bonham Carter and Emma Watson. They both came up with the idea where Bellatrix tortures Hermoine’s arm. Even the artists spent 40 minutes designing Bellatrix’s handwriting. 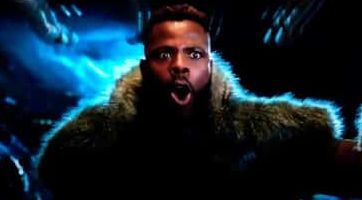 It was Winston Duke who improvised M’Baku barking at Ross in Black Panther. To explain this, Duke mentioned “That was literally just the lines and I was like, how do I communicate intimidation? How do I intimidate him in a totally my way? And he spoke and I just started going at it.”